The future of Wolves winger Pedro Neto could be one to watch towards the end of the summer, according to Fabrizio Romano.

Writing in his exclusive column for CaughtOffside, Romano addressed the recent transfer rumours linking Neto with the likes of Arsenal and Chelsea.

The talented young Portugal international could surely be a tempting option for top clubs, with 90min stating that he’s attracting interest towards the end of the summer, having been offered to Arsenal and Chelsea, among others.

Romano has now teased an update on the situation, suggesting that something could happen with Neto once Wolves wrap up their deal for Sporting Lisbon midfielder Matheus Nunes. 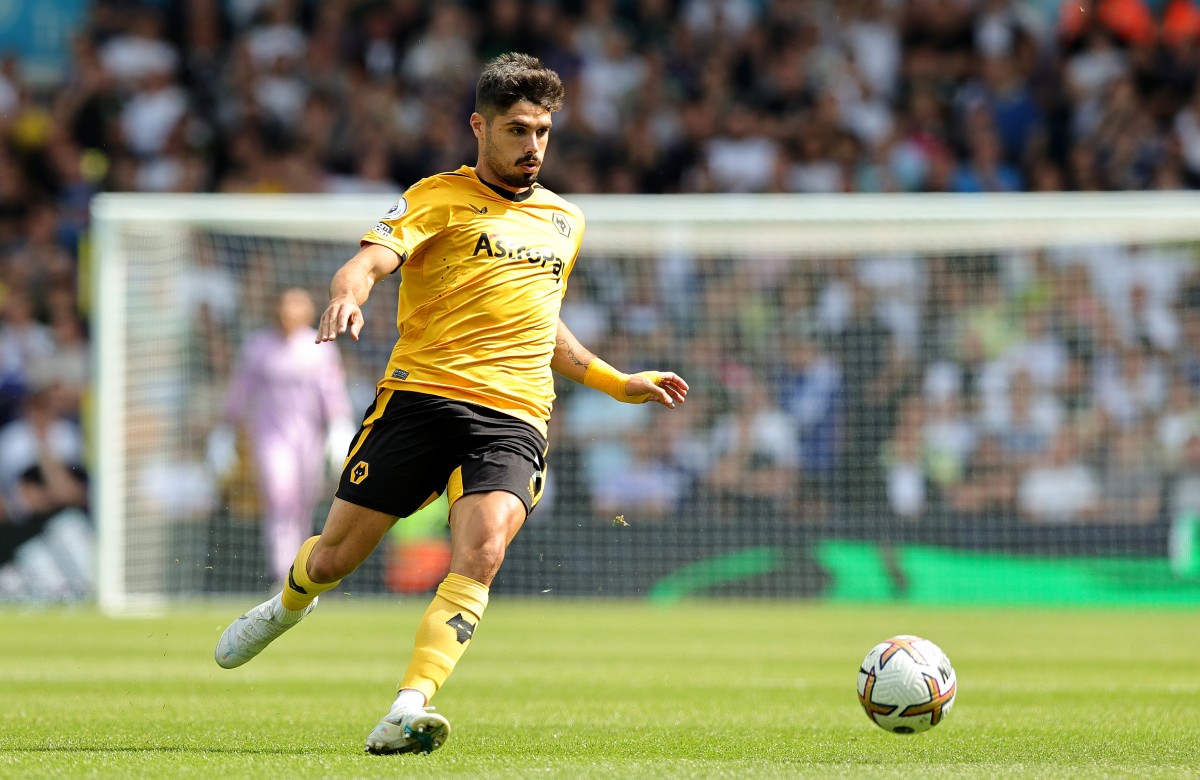 Addressing the Neto speculation, Romano said: “There’s been a lot written about Pedro Neto’s future at Wolves, including links with big names like Arsenal and Chelsea.

“My understanding, however, is that so far the situation around Pedro Neto is still quiet. There are no advanced negotiations.

“Wolves are focused on completing the Matheus Nunes deal and then evaluating Pedro’s future in the coming days. It’s not an advanced deal yet, but could be an interesting one in the final days.”

Arsenal would surely do well to snap up the 22-year-old if he is available, with the Gunners in need of a long-term replacement for the struggling Nicolas Pepe.

Casemiro is Manchester United's dream target in midfield as the Adrien Rabiot deal has been called off.

Chelsea also need to make changes in their attack, having sold Timo Werner back to RB Leipzig this summer, while the likes of Christian Pulisic and Callum Hudson-Odoi haven’t really lived up to expectations.

Elsewhere in Romano’s column, the Italian journalist also revealed that Pulisic and Hudson-Odoi are targets for Newcastle, so it could be that Neto would come in if those players leave.

Wolves would be making a hugely ambitious signing if they brought in Nunes, so could probably then afford to let someone like Neto go.