Arsenal have been given a boost in their pursuit of Manchester City striker Gabriel Jesus, when it was revealed that negotiations over a new contract have not yet commenced with the forward. Jesus is at the top of Mikel Arteta’s list of potential targets for the Gunners, who are anxious to add another attacker to their ranks.

Argentine sports director Edu Gaspar has identified Jesus as a prospective acquisition. Gaspar is familiar with the player from his time spent working with the Brazilian national team. And, according to sources, Arsenal will contact Manchester City about a possible transfer for the 25-year-old at the conclusion of the current season.

The Brazilian’s contract expires in 14 months, and he will be able to negotiate with teams about a free transfer in January 2023, when he would be eligible to do so. Although he recently scored four goals against Watford and added another against Real Madrid in the first leg of the Champions League semi-final, he has not been able to sustain his scoring form. 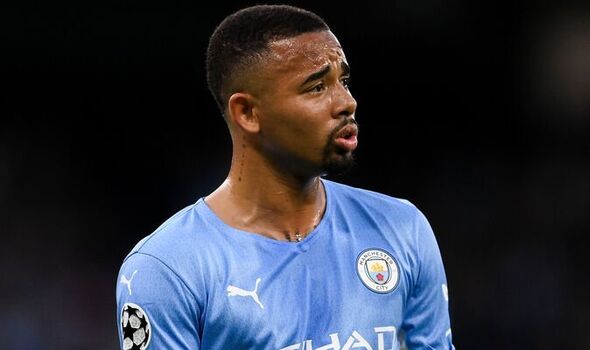 Because of concerns over Alexandre Lacazette’s long-term future at the club, Arteta is on the search for a new striker to lead the line, but Eddie Nketiah’s recent play has given him reason to be optimistic. According to Football.london, Manchester City striker Jesus is among the names on the club’s shortlist for a new striker, and Edu has been in contact with Jesus’ representation to explore a possible transfer to the Emirates Stadium.

Because City have not yet started into negotiations with Jesus and his agency over a new contract, his attempts to attract Jesus will, no doubt, have been aided in their recruitment efforts. And if nothing changes in that respect, Arsenal might take advantage of the situation by making a low-cost raid for the talented attacker.

The striker, who joined the club for £27million from Palmeiras in January 2016, was expected to be a long-term replacement for Sergio Aguero in the starting lineup. Nevertheless, Pep Guardiola has given Jesus a new position, placing him on the right side of his front three rather than through the centre as he did before. 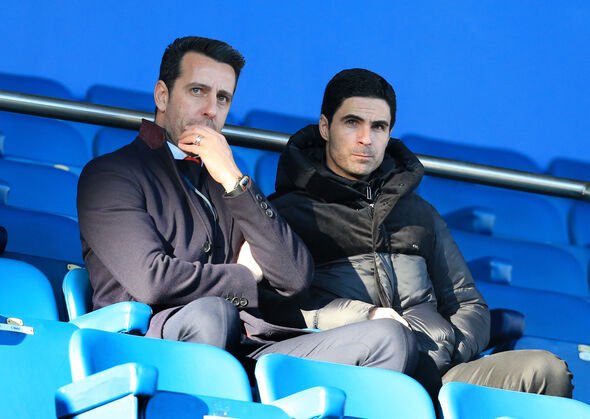 His position in the team has been jeopardised as a result of the arrival of £100 million forward Jack Grealish and the rise of Phil Foden, with Jesus making just 17 appearances in the Premier League this season. Despite his limited playing time, he has managed to score 12 goals across all competitions, but he may want greater guarantees regarding his playing time before considering committing to a new contract with the club.

He would not comment on whether he intends to remain and fight for his position at the Etihad Stadium when asked about the future of his footballing career when questioned about it. It’s not the right moment to think about it, in my opinion. I think you expect me to say this, but it’s true,” he said. “This is the most exciting time of the season, and I want to take advantage of it while remaining focused on my club and working with my teammates to win the Premier League.”