LONDON, ENGLAND - OCTOBER 22: Takehiro Tomiyasu of Arsenal looks on during the warm up prior to the Premier League match between Arsenal and Aston Villa at Emirates Stadium on October 22, 2021 in London, England. (Photo by Richard Heathcote/Getty Images)

When it comes to the match against Manchester United on Sunday, Takehiro Tomiyasu might be in contention to return after missing the previous two games. Mohamed Elneny, meanwhile, is set to start against the Red Devils.

With a win against fellow challenger and arch-rival Manchester United on Saturday afternoon at the Emirates Stadium, Arsenal will be seeking to boost their chances of finishing in the Premier League’s top four places.

Arsenal manager Mikel Arteta has no fresh injury concerns heading into the contest, with Kierney and Thomas Partey the only players who have been ruled out of the game.

The Spanish strategist also provided an update on the situation of Takehiro Tomiyasu during his pre-match press conference, saying, “If he practises today and feels alright, then he will be ready tomorrow, definitely.” Takehiro Tomiyasu is currently out with an injury.

While it is possible that the Japanese international could be in contention for a starting berth against Manchester United, it is unlikely that he will be in a position to do so.

Consequently, according to reports, Arsenal will start with Cedric Soares at right-back and Nuno Tavares on the left side of their defence. Ben White and Gabriel Magalhaes are in the middle of the defence, and it’s difficult to miss them. Aaron Ramsdale should be able to hold his position in front of the goal for the home team..

Midweek versus Chelsea provided Mohamed Elneny with a rare chance to make his first Premier League start, and he took advantage of the situation by turning up a good performance on the pitch. Ahead of the match against Manchester United, Arteta praised Egypt international Mohamed Salah, saying, “I would say that he is one of the most important players in the squad.” 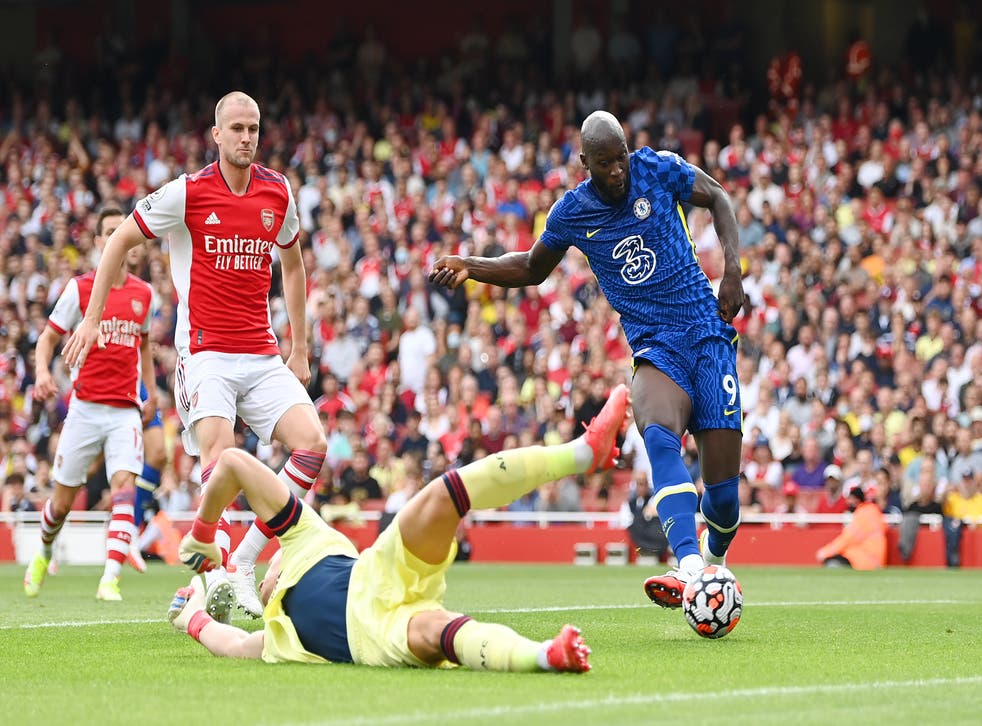 Because of Thomas Partey’s continued absence from the park, it is probable that Elneny will maintain his position in the centre of the park. During Arsenal’s encounter against Manchester United on Sunday, he will be coupled with Granit Xhaka in the double pivot position, with Martin Odegaard taking on the role of playmaker from the No. 10 position.

Bukayo Saka is a near guarantee to start every game for the Arsenal at right back this season, according to the club’s official website. After shining in the win against Chelsea, Emile Smith Rowe and Eddie Nketiah, both academy graduates who sparkled in the win over Chelsea, should keep their starting roles in the attacking third. Consequently, it would be necessary to keep Gabriel Martinelli and Alexandre Lacazette on the roster indefinitely as substitutes.