Granit Xhaka could make his long-awaited Arsenal comeback towards the end of December.

So says injury expert Ben Dinnery, who runs the Premier Injuries site and has a background in medicine and data analysis.

Xhaka, who is one of three Arsenal players currently sidelined, has been out with a medial knee ligament injury since late September. 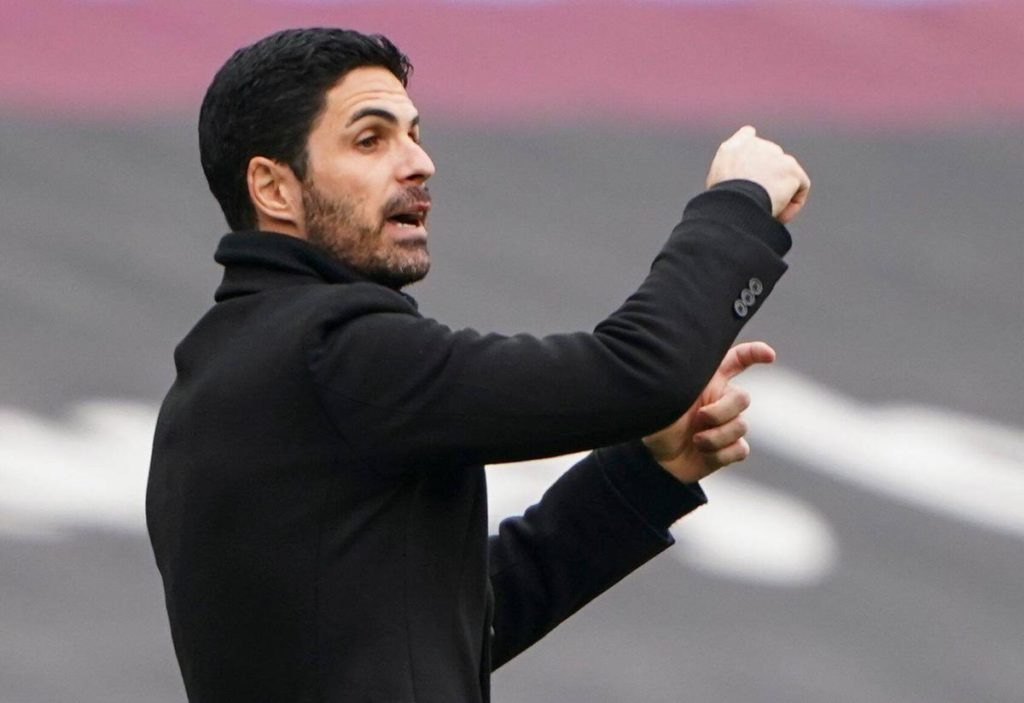 An update posted by Arsenal’s media team last Thursday (25 November) revealed: “The aim is for [Xhaka] to be back in full training in December.”

Dinnery predicted that the 29-year-old midfielder could return to first-team action for the Gunners within the month.

“Xhaka is a consummate professional in his dedication to his rehab,” he told Football Insider correspondent Adam Williams.

“The initial timeline was that he would be back in mid-January, so we have already shaved weeks off.

“I would think it would be towards the back end of December to see him back in first-team contention.

“It’s about looking at the bigger picture. Injury-wise, Arsenal have a fairly healthy squad. You don’t need to disrupt things too much.

“If he continues on his current trajectory, he should be pushing for a first-team place towards the end of December.”

Xhaka has played 225 times for Arsenal since arriving at the club from Borussia Monchengladbach in the summer of 2016.

Mikel Arteta has rotated between Thomas Partey, Sabri Lokonga, Mohamed Elneny and to a lesser extent Ainsley Maitland-Niles in his absence.