A last-minute strike from Alexandre Lacazette denied Palace their second Premier League win of the season. Despite taking the second-half lead through goals from Christian Benteke and Odsonne Edouard, the Gunners sub scored with the last kick of the game.

With Wilfried Zaha missing the game through illness, Vieira made only one change from the side that came from behind to draw 2-2 with Leicester City, moving Edouard out to the left wing and bringing in Christian Benteke to lead the line.

Here are Edmund Brack’s four takeaways from the Emirates Stadium:

It was always going to be a tough game against an Arsenal side who have discovered their defensive durability in recent games. And without talisman Zaha, Palace’s evening instantly became slightly more challenging.

The opening 10 minutes was a stark contrast from what Palace fans have become accustomed to under Vieira. Nervous on the ball and lacking cohesion going forward, Palace allowed Arsenal’s attacking football to slice them open, which resulted in Pierre-Emerick Aubameyang opening the scoring just eight minutes into the contest.

Slow build-up play and zero purpose in their movement led to Palace looking lost when going forward in the early stages. There were moments when Tyrick Mitchell would advance from his left-back role but was isolated without his usual partner in Zaha. 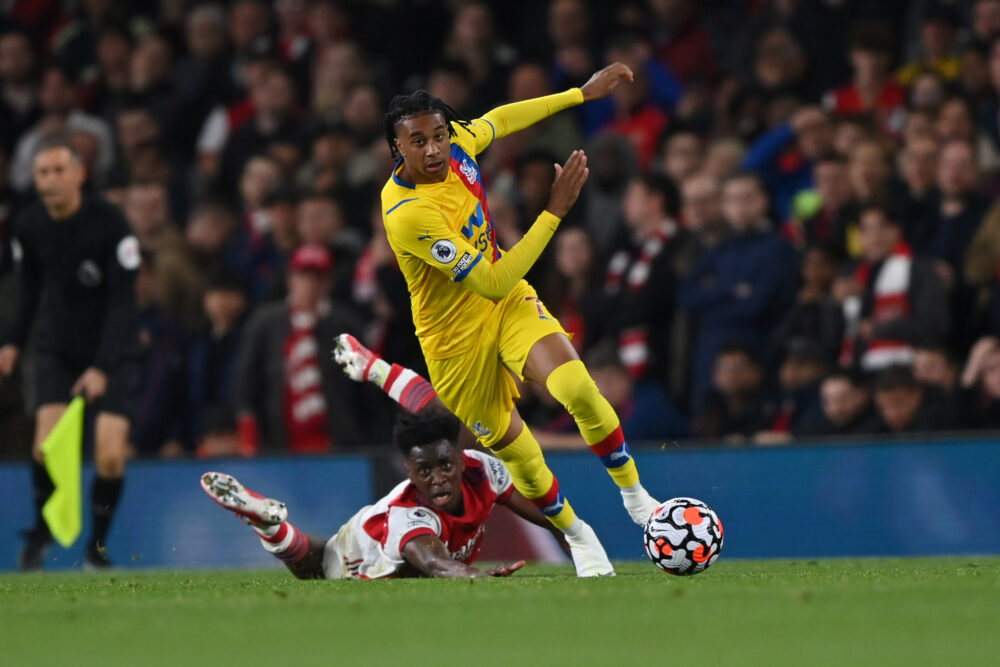 In recent years when Zaha has been absent from the side, the creative tap had been firmly cut off – but last night the Eagles showed in the first half that they had a spark of initiative to carve their way through Arsenal.

Despite having more passes, touches and creating better chances than the hosts, Palace went in at half-time a goal down.

Edouard and Benteke both had opportunities to bring the game level, but the duo fluffed their lines in front of goal. Palace’s standout chance from the first half came through Conor Gallagher, who forced a smart stop from Aaron Ramsdale on the stroke of half time from a volley on the edge of the box.

It was through Ayew’s persistent work ethic that Palace got a deserved equaliser. The Ghanaian robbed the ball from Thomas Partey, which fell to the feet of Benteke. The Belgian forward squared up with Gabriel, took the ball to one side and fired a ferocious right-footed shot past Ramsdale.

Edouard’s second came from a lightning-quick counter-attack, with Michael Olise and Gallagher working well in the centre of the pitch to play through Edouard.

Despite both missing their chances in the first 45, the forwards clinically took their second-half opportunities. 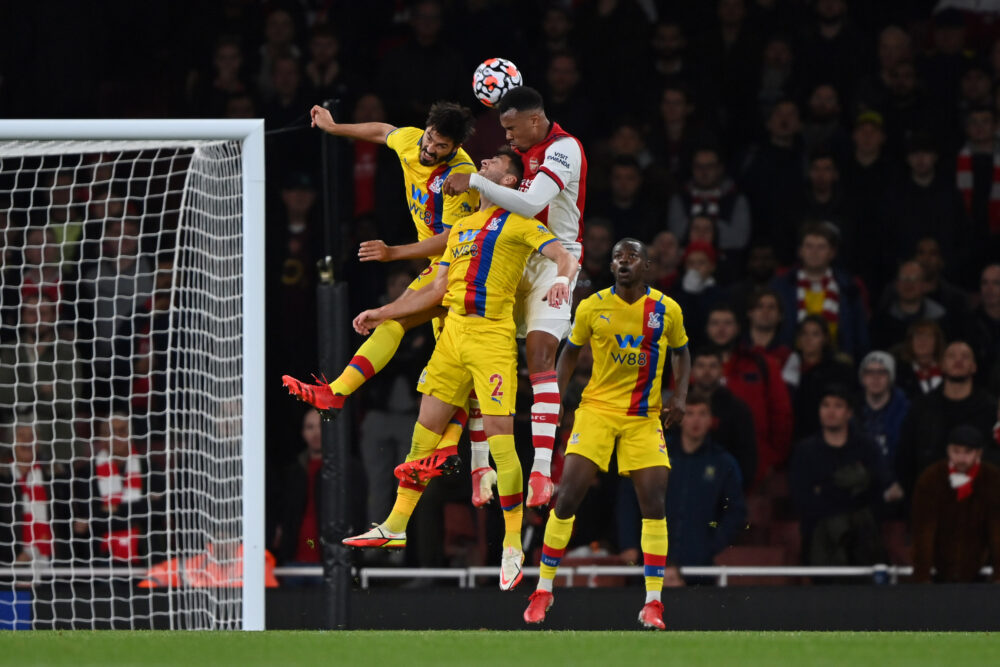 Palace once again threw away all three points. It was a heartbreaking ending for a side that put their bodies on the line as they looked to pick up their second win of the Premier League campaign.

If there was any criticism of Vieira from the game, it was that the substitution of James Tomkins for Edouard in the 82nd minute invited pressure and allowed Arsenal to pen Palace deep into their own box.

With the quality of attacking talent that the Gunners possess, an equaliser always felt on the cards during the nervy last 10 minutes.

With the mistakes against Leicester and the two last-minute goals this evening and against Brighton, Vieira has to find a way to make sure his side can convincingly see out games. 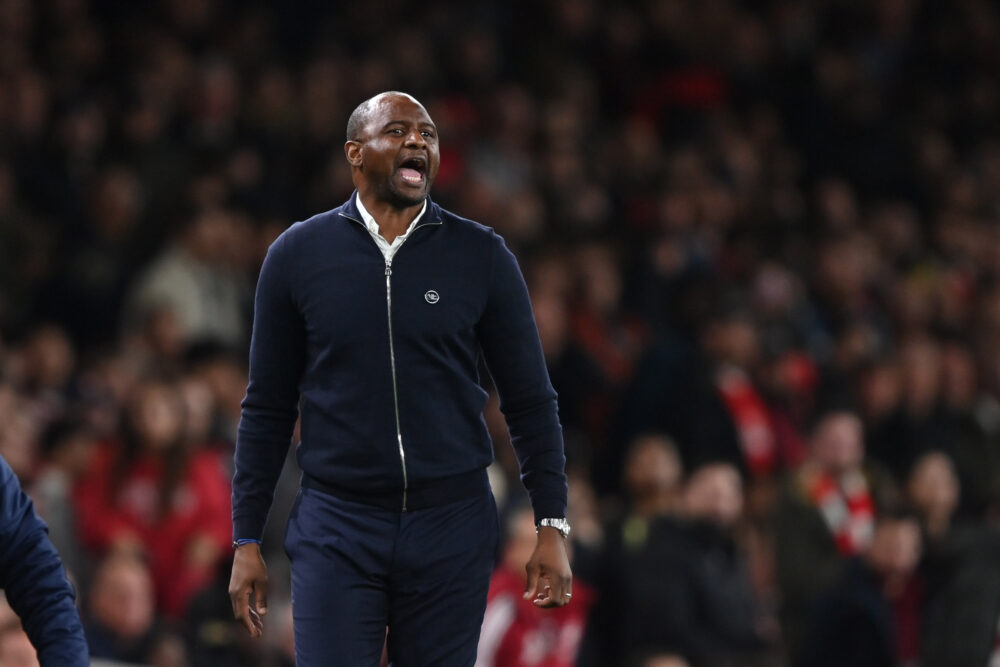 While coming up against Manchester City is a daunting task for any side, Palace’s fixtures on either side of the trip to the Etihad present the perfect opportunity to kick on and create some distance between themselves and those at the bottom.

If the Eagles want to cement their place in the mid-table pack and begin to look up rather than over their shoulder, then picking up their second win of the season against Newcastle or Wolves would sweep away any slight relegation threat.

Palace do need to start turning these exhilarating, exciting performances into all three points.