Serge Aurier would consider following the controversial path from Tottenham to join north London rivals Arsenal after terminating his contract with the club. The Ivorian defender is searching for a new club after becoming a free agent this summer.

Tottenham announced on transfer deadline day on August 31 that they had agreed to tear up his contract to allow him to find a new team for the 2021-22 season.

A statement from Spurs read: “The Club can confirm the departure of Serge Aurier following the mutual termination of his contract.”

But they could soon be facing Aurier on the opposite side if the Ivory Coast international gets his wish.

The 28-year-old is reportedly keen to stay in England and Arsenal are one of a number of clubs that have been notified of his intentions.

Sky Sports report that Tottenham had exhausted all avenues in attempting to help Aurier secure a move away from the club in the transfer window. 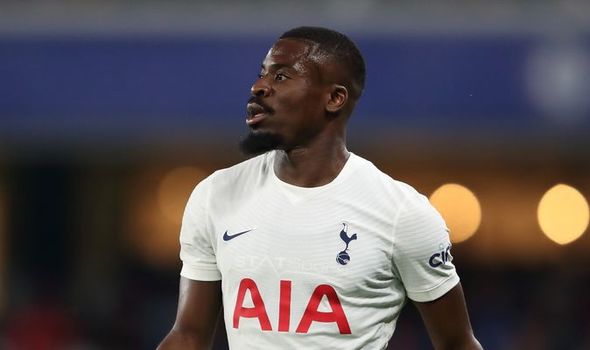 The full-back had received offers from France, Russia and Turkey but a move failed to materialise which would have seen Spurs pick up a fee.

But with no offers tempting enough for club or player, Aurier opted to mutually end his agreement with the club.

Aurier, who signed a five-year deal when joining for £23million from PSG in 2017, had already informed the club of his intention to leave at the end of the last campaign.

Upon leaving Spurs, he said: “I have really enjoyed my time at Spurs and would like to thank the Club and the fans.

But I feel now is the right time for me to move onto a new challenge.”

Arsenal were looking to bring in a right-back after allowing Hector Bellerin to join Real Betis on loan for the season.

But Mikel Arteta made his sixth summer signing in capturing Japan international Takehiro Tomiyasu from Bologna.

The 23-year-old has signed a long-term contract in a deal reportedly worth £16m, taking the Gunners’ spending past the £150m mark. 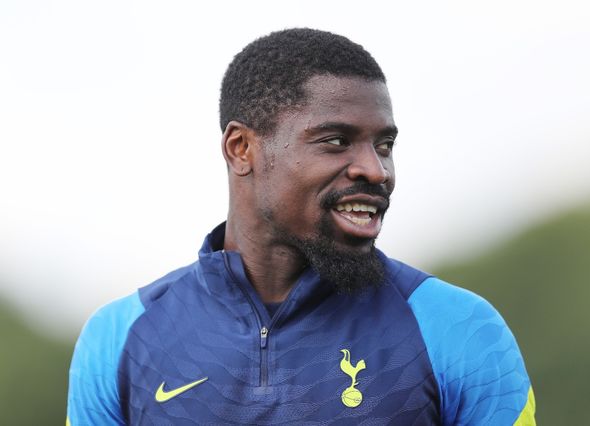 Arteta also has Calum Chambers, Ainsley Maitland-Niles and Cedric available to deputise if Tomiyasu is unavailable.

The Gunners are currently bottom of the Premier League with three defeats in as many games and shipping nine goals without a goal scored.

And the opportunity to capture Aurier for nothing may be an opportunity the Gunners are willing to gamble on.

According to Calcio in Pillole journalist Ekrem Konur, Arteta has given the ‘green light’ to proceed with the move. 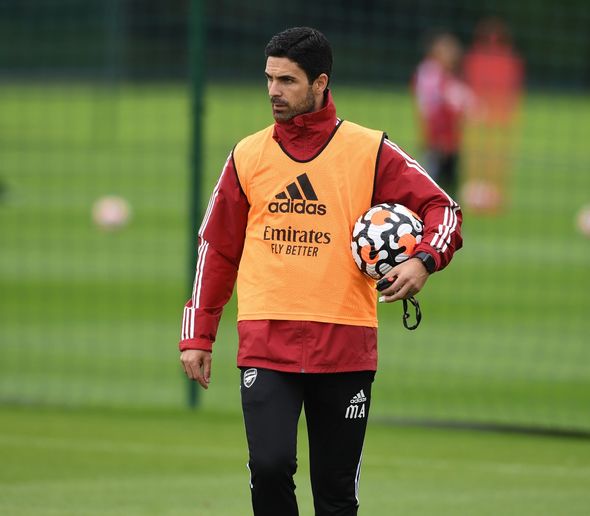 Aurier has become a target for criticism in recent years for high-profile errors and was dropped by Jose Mourinho last season before the Portuguese was sacked.

Tottenham boss Nuno Espirito Santo has used Japhet Tanganga and Matt Doherty as his preferred right-backs for their three games this season.

There are only a handful of players who have dared to cross the north London divide in recent years.

Sol Campbell made a controversial move on a free transfer in 2001 after leaving Tottenham to join champions Arsenal.

William Gallas moved to Spurs in 2010 from Arsenal, having previously played for Chelsea for five years.

Emmanuel Adebayor also spent time on loan at Spurs from Manchester City during the 2011-12 season, having played for three years for the Gunners until 2010.

Report: Free agent makes decision that points towards him joining Arsenal instead of Tottenham