Arsenal managed to land the deadline day signing of Takehiro Tomiyasu thanks to his lifelong dream of playing in the Premier League. The Japanese defender had plenty of offers from high-flying clubs around Europe, but he ended up going with the Gunners in a £17million deal.

In a solid day of business for Arsenal, they acted quickly on Tomiyasu by presenting a four-year contract with the option for an extra year.

As a coveted defender with plenty of admirers around Europe, Arsenal have hardly had to break the bank to bring in a promising player still in his early 20s.

Both AC Milan and Atalanta were interested in Tomiyasu, two heavy-hitters in Serie A who can boast Champions League football for the coming campaign.

His decision to join Arsenal is surprising as a result, given the north London side will have to make do without European football of any description for the first time in 25 years. 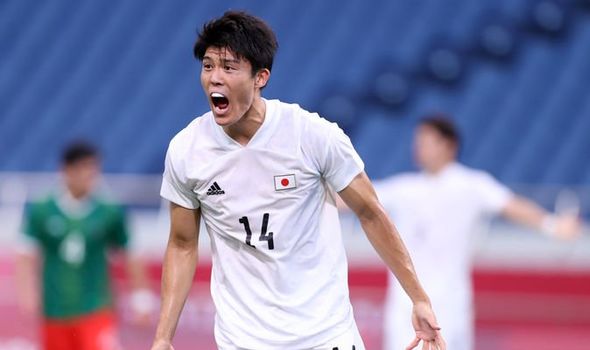 The pieces start to fit together, however, when you add in the fact that his lifelong dream is to play in the Premier League, according to Sky Italia.

With this in mind, Tottenham would almost definitely have been successful in signing Tomiyasu if they followed up on their interest earlier in the summer.

Arsenal’s north London rivals can at least offer UEFA Conference League football this season, although they instead opted to sign Cristian Romero.

In many ways, Tomiyasu’s move to the Emirates is a dream come true, although he will have to work hard to keep it that way given their torrid start to the campaign.

The 22-year-old will be walking into the lion’s den when domestic play resumes after the international break, with Gunners fans in despair as their side lie bottom of the league.

Three successive defeats and zero goals scored have put boss Mikel Arteta under serious pressure already, and Tomiyasu could have a prominent role to play in relieving the stress.

His versatility could be a godsend for the Gunners, arriving equally adept at right-back as he is in the centre of defence.

With Hector Bellerin having joined Real Betis, it seems as though full-back may be his most likely position to begin with, although Arteta will be forced to reshuffle centrally if their problems persist. 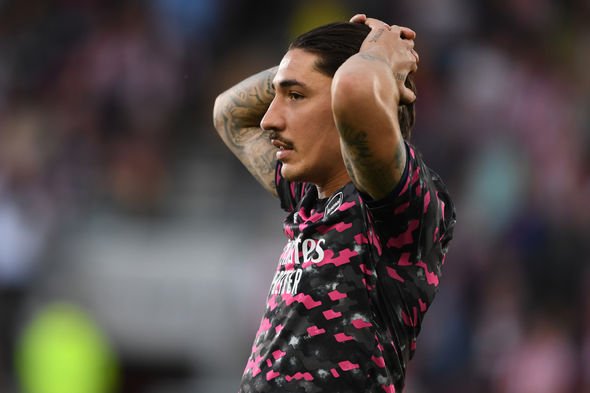 Pablo Mari and Rob Holding have not exactly won over the fans since conceding nine goals across their first three games, and Ben White’s debut against Brentford did little to instill confidence either.

Tomiyasu could yet be the missing ingredient, bringing an injection of positivity to the side after missing out on their heavily-criticised start to the season.

Furthermore, a much easier run of games will greet him after the international break, presenting a favourable environment for him to find his feet in the Premier League.

At the very least, Tomiyasu wants to be an Arsenal player, which is certainly a good start.