Sassuolo have reportedly rejected a bid from Juventus for Manuel Locatelli. This means Arsenal, who are also rumoured to be interested in the midfielder, could still be in with a chance of signing him this summer.

Goal is reporting that Juventus’ bid was a two-year loan with an obligation to buy for £26million.

However, Sassuolo have rejected the offer for the Italian, who performed well at Euro 2020.

Sassuolo CEO Giovanni Carnevali said earlier this summer that the Gunners had made an offer for Locatelli.

He said: “There is interest from [Juventus], we haven’t explored all the terms and evaluations, but we have an excellent relationship with Juventus so we will continue these talks.

“It’s true that other clubs from abroad are interested, Arsenal are one of these and they are ahead of everyone else because they tabled the only concrete offer we have received so far.” 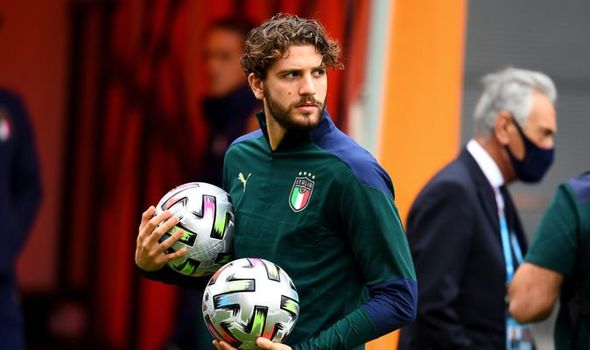 Arsenal have responded by saying that that was not the case, but they didn’t rule out their interest in the 23-years-old.

Mikel Arteta is in the market for a midfielder, with Granit Xhaka in talks with Roma and Matteo Guendouzi having joined Marseille.

Anderlecht’s Albert Sambi Lokongo is one midfielder who is reportedly close to signing for the club, but they are said to still be interested in a more experienced partner for Thomas Partey.

Sambi Lokongo has passed his medical and is now quarantining ahead of the move.

Ben White, who Arsenal are rumoured to have agreed a fee with Brighton for, can also play in central midfield, but will likely play as a central defender.

Arteta has wanted to sign a right-sided centre-back since David Luiz left the club at the end of his contract this summer.

White has caught the Spaniard’s eye after an impressive first season in the Premier League for the Seagulls.

The 23-year-old played a key part for Graham Potter’s side and, as well as being capable of playing in midfield, he can play as a right-back. 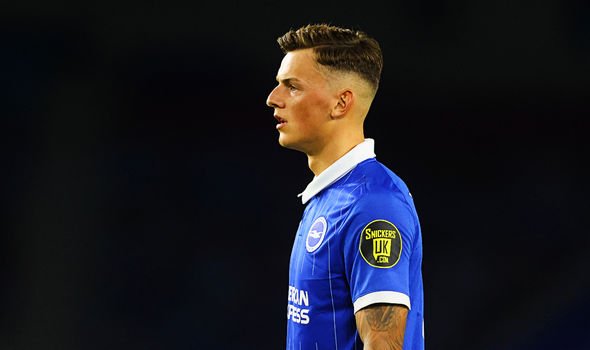 As well as a fee being decided, White has agreed to personal terms and will sign a five-year contract.

He is currently on a holiday after Euro 2020 and his medical will take place when he returns.

Gareth Southgate called White up to the England squad and he impressed on his debut against Romania.

Whilst he didn’t feature at the European Championships, he will undoubtedly play a bigger part for the Three Lions in the future.