This summer’s transfer window is one of the most important for Arsenal in years.

The Gunners failed to qualify for European competition for the first time in an age, and as a result, Mikel Arteta’s sales and purchases need to be spot on if Arsenal want to regain their position in the elite.

Whilst a root and branch clear out isn’t necessary, it’s clear that some players need to be shipped out and new faces brought in to replace them. 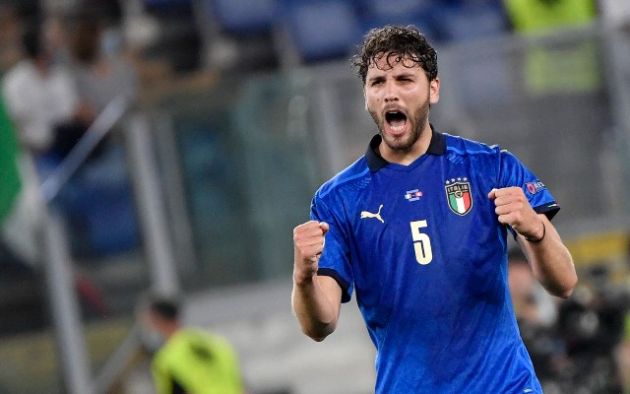 If the news being reported by Gazzetta dello Sport cited by the Daily Mirror is correct, then the Spaniard certainly means business this summer.

The outlet suggest that Sassuolo’s Manuel Locatelli, who has lit up Euro 2020, is on Arteta’s radar, and they confirm that an offer has been made for the player by the north Londoners.

They do face competition from a number of other sides, however, with Juventus being named as front runners.