Arsenal have reportedly reignited interest in Lyon star Houssem Aouar. Mikel Arteta wanted to land the France international during last summer’s transfer window, only to end up missing out. So with swap deals set to become more common due to the coronavirus crisis, Express Sport will now take a look at four players who could be used to test the Ligue 1 giants’ resolve.

Arsenal face the prospect of losing Alexandre Lacazette for nothing in a year.

The France international has been at the club ever since arriving from Lyon back in the summer transfer window of 2016, when Arsene Wenger was in charge.

And with Arsenal unlikely to want to lose Lacazette on a free transfer, proposing a sensational return to France may suit all parties involved.

Lacazette was deadly at Lyon, establishing himself as one of the best strikers in the country during his previous stint there.

And Arsenal, by offering him as bait, may end up emerging from the situation with the end result they’re looking for. 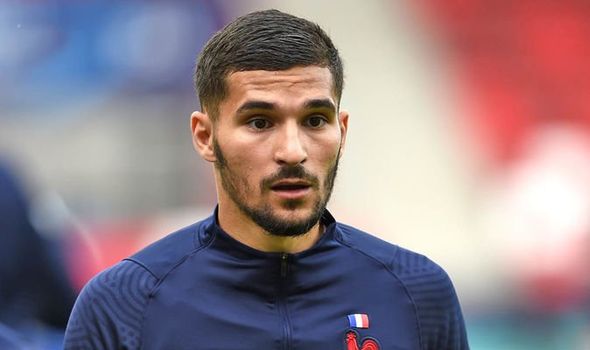 Arsenal aren’t likely to give Matteo Guendouzi another chance to prove his worth.

The young midfielder sparkled at the Emirates under Unai Emery but fell out with Mikel Arteta before being loaned to Hertha Berlin last year.

With Arteta still in charge, it’s possible the 22-year-old will be sold.

And Lyon could be the perfect club to help the midfielder get back to his best, having helped do the same to Memphis Depay following his horrific experience at Manchester United.

Guendouzi is still young enough to make good on his potential – and a return to France could appeal. 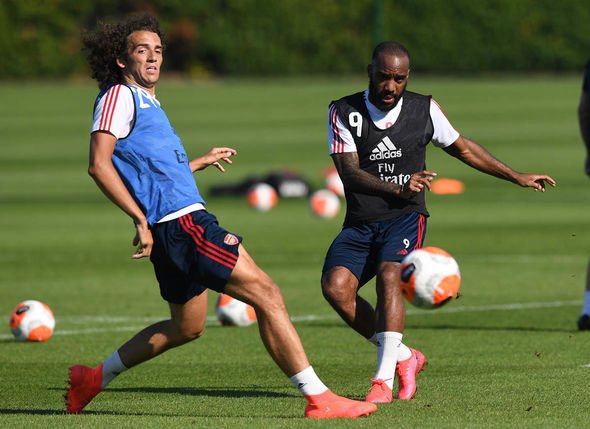 Signed from Lille in the summer transfer window of 2019, many thought Arsenal had struck gold when they snapped him up from Lille.

But Pepe has been an expensive flop at £72million, showing only glimpses of his best form throughout his time in the Premier League so far.

One solution for Arsenal could be using him in a swap deal for Aouar.

And while that would mean them writing off their record signing after just two years, it’s something that may tempt Lyon into selling up.

What a dreadful signing Willian has been.

Arsenal expected big things from the Brazil international upon luring him away from Chelsea on a free transfer last year.

But Willian, earning over £200,000-a-week throughout his spell at the club so far, endured a chastening first campaign at the Emirates.

With little chance of actively selling him, a swap deal would be one way for the Gunners to get him off the wage bill.

It would involve him taking a pay cut but it’s still something Arsenal can be forgiven for pondering nonetheless as they seek an improved campaign next time out. 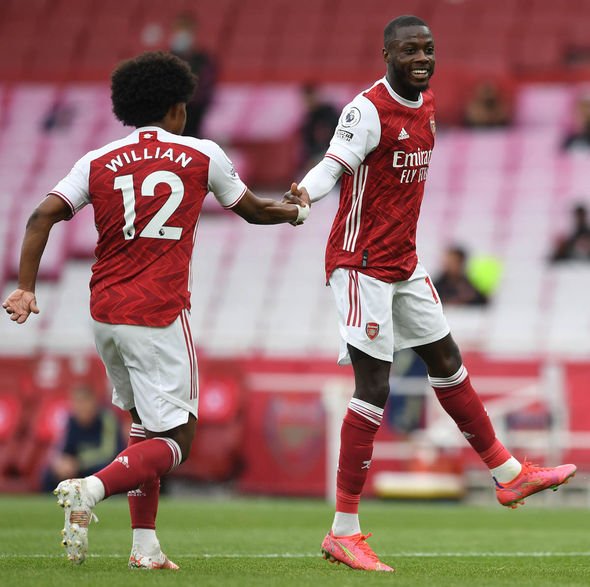