Jermaine Jenas has suggested Chelsea striker Tammy Abraham as a potential transfer target for Mikel Arteta’s Arsenal, as quoted in The Mirror.

The former Tottenham Hotspur midfielder has suggested that Arsenal could be a good option for Abraham.

However, the BBC Sport pundit does not think that the 23-year-old should leave Chelsea permanently and has suggested a loan exit this summer.

Jenas told The Mirror: “I think he’d be a great signing for anyone. He had that special relationship with Aston Villa fans in the Championship but they’ve now got Ollie Watkins.

“I would like to think that Tammy could maybe go on a loan. I don’t think it’s the time for Chelsea to be completely cutting ties.

“You’ve got Watford, who have just come up. Brighton are desperate for someone to get them goals. Southampton is another team you look at and wonder if he could do a job.

“He could even go to Arsenal, if Chelsea let him. Mikel Arteta is insistent on playing Pierre-Emerick Aubameyang off the left.” 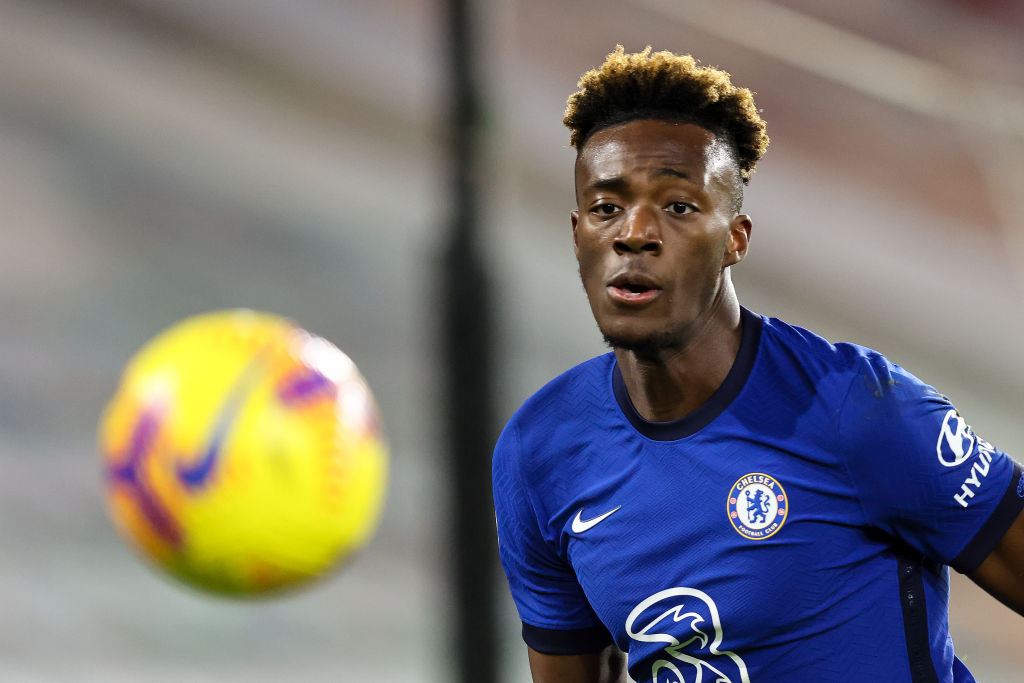 COULD TAMMY ABRAHAM TO ARSENAL HAPPEN?

Abraham struggled for playing time at Chelsea this past season.

Because of that, the striker has been linked with moves away from the Blues.

The Daily Mail has claimed that the England international striker is resigned to leaving Chelsea.

The Athletic has reported interest in the 23-year-old from Aston Villa, Newcastle United and West Ham United, and has claimed that he is valued at £40 million by Chelsea. 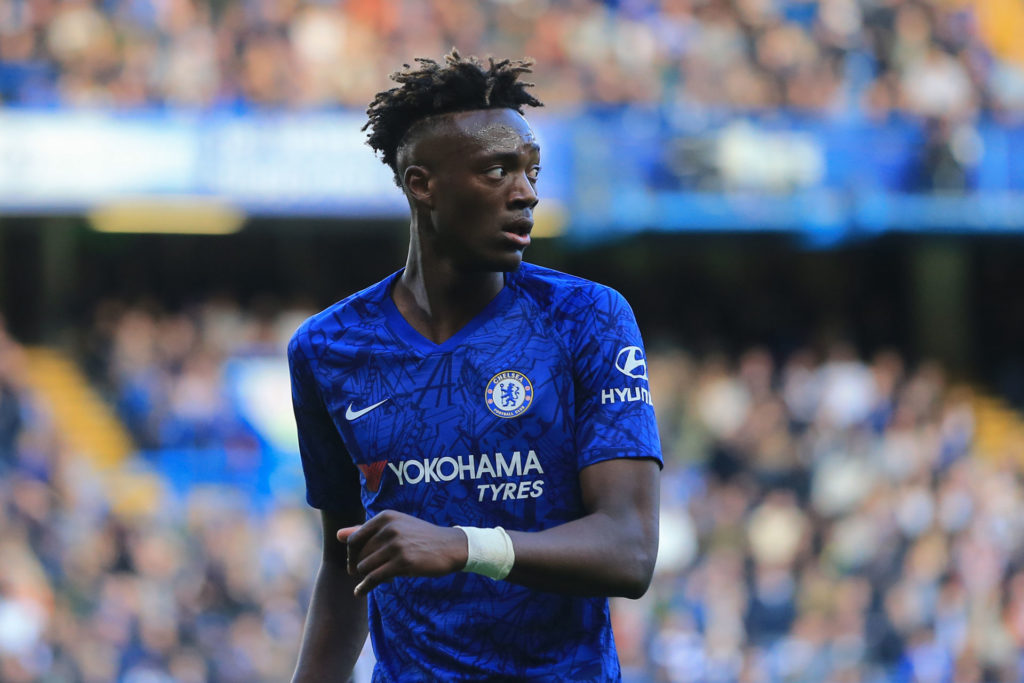 It is unlikely that Chelsea will let Abraham leave on loan.

After all, the Blues will not get any transfer fee.

Even if Chelsea do allow the striker to leave on loan, you would struggle to argue why he would join Arsenal.

Abraham would have the exact same problem at Arsenal that he is facing at Chelsea.

And that is regular playing time.

Pierre-Emerick Aubameyang is the first-choice striker at Arsenal, and there is also Alexandre Lacazette.