Arsenal could reportedly sign Real Betis star Guido Rodriguez for considerably less than his release clause this summer. Rodriguez emerged as a target for Arsenal earlier this year during his first full season at Betis.

Arsenal need to sign a midfielder to replace the departing Granit Xhaka.

Xhaka has reportedly agreed a five-year deal to join Jose Mourinho’s Roma side.

The Gunners will receive up to £17million for the 28-year-old’s signature.

Dani Ceballos will also not return following two years on loan at the Emirates.

Therefore Mikel Arteta needs to bring in at least one midfield player in this window. 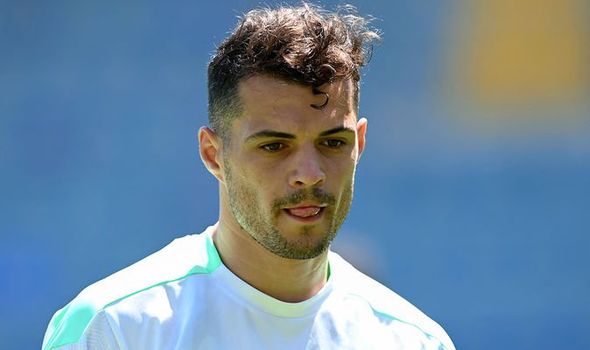 Wolves star Ruben Neves and Brighton’s Yves Bissouma have been linked with Arsenal.

However, rumours regarding a potential deal for Rodriguez refuse to go away.

Rodriguez has a release clause in his Betis contract of around £68.7m (€80m).

Rodriguez at that price would be less than the £35m Wolves want for Neves and £30m Brighton are asking for Bissouma.

Betis are the first European club Rodriguez has played for after leaving Mexican side Club America in January 2020.

He has scored three goals in 53 appearances since joining the La Liga side.

Midfield is not the only area Arseal are looking to strengthen this summer. 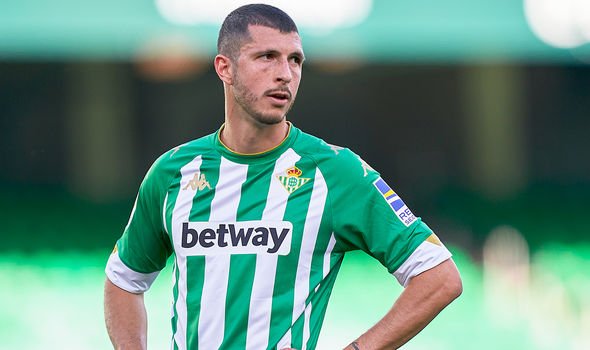 Arteta is keen to sign a right-back, with RB Leipzig’s Tyler Adams the latest player to be linked in that position.

Arsenal have finished eighth in the Premier League in their two seasons under Arteta.

They will not play European football next term for the first time in over 25 years.

Speaking after the final match of last season, Arteta expressed his disappointment in failing to meet the club’s objectives.

Arteta said: “I’m sad because this club deserves to be delivered trophies and the Champions League. We haven’t managed that.

“It’s very challenging circumstances but we’ve tried to stick together and do our best. It’s not been enough.

“We have to be very critical of ourselves, of myself, and then prepare the best possible way for next season to take advantage of that.

“Hopefully we can have the pre-season that I haven’t had, and have time to work with those players and try to be a better team.”