The England international has shone in the Premier League and now has his chance to impress at Euro 2020 this month, which could boost his profile even further.

White already has plenty of admirers, with Arsenal joining the likes of Manchester United and Liverpool in pursuing the £50million-rated centre-back, according to the Daily Mirror.

The Gunners would do well to beat those clubs to a signing like this, with White likely to be a major upgrade on their other defensive options at the moment.

If Arteta can land his man with the transfer budget the Mirror say he’ll have available, it could do the Spanish tactician the world of good in trying to get his side back into Europe next season. 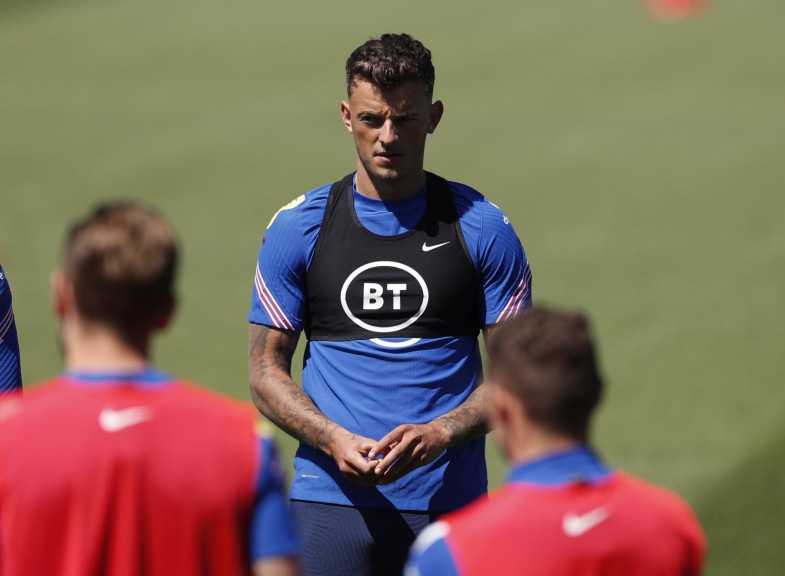 Man Utd also need a signing in defence, however, with White surely an improvement on unconvincing duo Victor Lindelof and Eric Bailly.

The Red Devils weren’t far off challenging Manchester City for the title last season, so a signing like this could be money well spent to make them a bit more solid at the back.

Liverpool, meanwhile, probably don’t need White as urgently as their rivals after agreeing a move for Ibrahima Konate in that area of the pitch.

Still, Jurgen Klopp’s side had plenty of injuries at the back last season so might well feel it’s worth signing two new centre-backs just in case.