£68m star ‘honoured’ by Arsenal links; Arteta could sign him in swap deal When Arsenal paid £45 million to sign Thomas Partey from Atletico Madrid on the last day of the summer transfer window, you can understand why many on the red half of north London got carried away.

After all, this was the sort of powerhouse defensive midfielder the Gunners had been crying out for since the heyday of Patrick Vieira and Gilberto Silva.

But ten months on and with an underwhelming debut season under his belt, it has become clear Partey alone can’t solve Arsenal’s problems.

The Ghanaian is no silver bullet to all that ails European football’s great underachievers.

The Ghana international has failed to drum up a convincing partnership with Granit Xhaka or Mo Elneny and the feeling is Arsenal need to pay big money for another box-to-box midfield general to get the best out of arguably the club’s most gifted ‘number six’ in 15 years.

COULD RODRIGUEZ GET THE BEST OUT OF PARTEY AT ARSENAL?

With a £68 million release clause in his contract, however, Guido Rodriguez would make Partey look cheap (Estadio Deportivo).

Real Betis’ Argentina international may be “honoured” by the reported interest but, if the La Liga giants are unwilling to drop their sky-high price tag, the ‘Rodriguez to Arsenal’ rumours feel like the transfer market equivalent of trying to drive a yacht down the M6 – a non-starter.

However, the London giants may have a trick up their sleeve – a 5ft 10in bargaining chip. 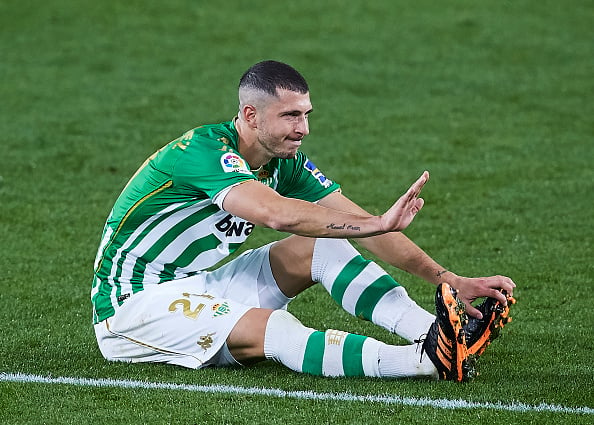 Two major obstacles must be overcome before Bellerin can pull on the green-and-white jersey of his boyhood club, however.

But, with swap deals coming to the fore in an era of shoestring budgets and fiscal responsibility, there remains a way Bellerin can get his dream move while Thomas Partey’s picture-perfect midfield partner ends up at the Emirates. 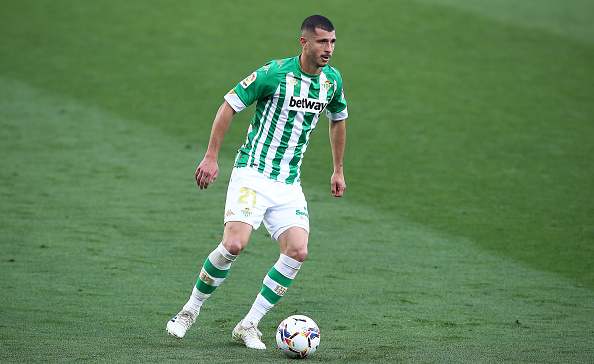 Report: Arsenal have made contact with £68m star but he won’t push for Gunners move