Report: ‘Top quality’ Liverpool target has now told his agent he wants to sign for Arsenal According to Football.London, Brighton and Hove Albion midfielder Yves Bissouma has now told his agent that he wants to join Arsenal.

It’s claimed that Bissouma has instructed agent Michael N’Cho that Arsenal are his top choice if he is to leave Brighton this summer.

However, Arsenal have yet to make a formal offer or even make contact with the Seagulls over a deal.

Bissouma, branded ‘top quality’ by Jamie Carragher this past season, looks likely to move on this summer.

This claim isn’t a huge surprise, especially with Football.London claiming last month that Bissouma is a boyhood Arsenal fan and regularly speaks to Gunners duo Nicolas Pepe and Gabriel Magalhaes.

Pepe and Bissouma were even spotted speaking to each other during and after Arsenal’s clash with Brighton last month.

Fabrizio Romano suggested that Arsenal’s interest in Bissouma has cooled though, meaning his dream Arsenal move may not materialise after all. 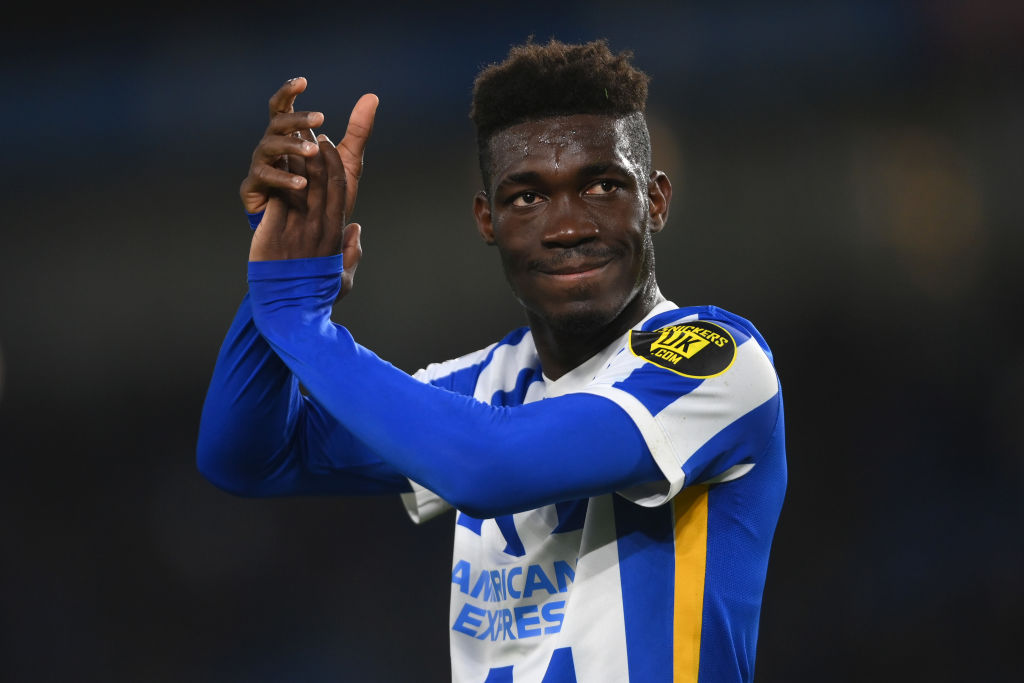 Don’t forget about Liverpool here. The Times claimed in May that Jurgen Klopp is personally running checks on Bissouma ahead of a possible move.

Gini Wijnaldum has gone, and Bissouma may be seen as a potential replacement for the Dutchman.

If Arsenal really are Bissouma’s top choice, the Gunners can’t afford to let him slip through the net – especially having already missed out on Emiliano Buendia.