Report: Edu is absolutely convinced he can sign ‘incredible’ £50m star for Arsenal this summer Edu is absolutely convinced that he can sign Martin Odegaard for Arsenal this summer, Football London report.

Arsenal took Odegaard on loan from Real Madrid in January and he made enough of an impression to ensure that he remains high on the Gunners’ list of priorities for the summer.

Zidane was known to be willing to sell Odegaard, but Ancelotti’s thoughts about the playmaker aren’t as clear.

That being said, Edu is apparently certain that he can bring Odegaard to Arsenal. 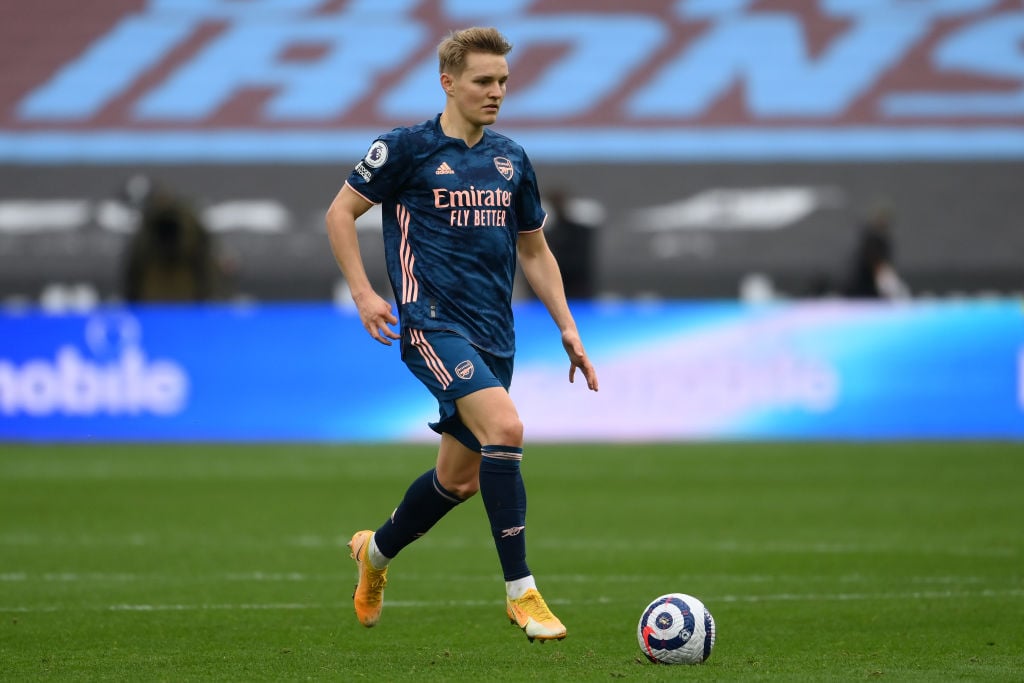 EDU MUST BE RIGHT

The pressure on Edu’s judgement to be correct has just increased too.

Arsenal have lost out in the race to sign Emiliano Buendia, with the Norwich City man set to join Aston Villa instead – despite the Gunners making a bid.

Arsenal’s line is that Odegaard is still their main target, and if they land him the failure to sign Buendia may not be as frustrating.

However, if Edu also misses out on signing Odegaard then they could be in serious danger of leaving Mikel Arteta without the requisite creative options in his side to play his favoured style.

The Sun say that Odegaard, who has been described as ‘incredible’ by ESPN pundit Don Hutchison, would currently cost £50 million – which may put him out of the Gunners’ price-range at the moment.

Report: Arsenal come up with plan to sign ‘incredible’ star, think they can get money off

Report: Arsenal are about to move for £40m ‘incredible’ star…player wants to join them