Arsenal are preparing for an important off-season after a disappointing campaign and will almost certainly be busy in the summer transfer window. Manager Mikel Arteta and technical director Edu are reportedly set to oversee a squad rebuild in north London, with both incomings and outgoings expected.

The Gunners are targeting as many as five additions as they try to improve on an eighth-place finish in the Premier League.

The club will have to sell some of their unwanted and fringe players in order to do that, with several players set to follow out-of-contract David Luiz to the exit.

There are doubts over the likes of Hector Bellerin, Sead Kolasinac, Bernd Leno, Granit Xhaka, Alexandre Lacazette and Eddie Nketiah, while loanees Dani Ceballos and Martin Odegaard have both returned to Real Madrid.

In an ideal world, the Gunners would sell the deadwood and reinvest the funds in their first-choice targets, but with no European football to attract big names they may have to settle for others.

With the 2020/21 season at a close, Premier League clubs have been announcing their released lists this week. Here are some free agents who could provide cut-price back-up options for Arsenal. 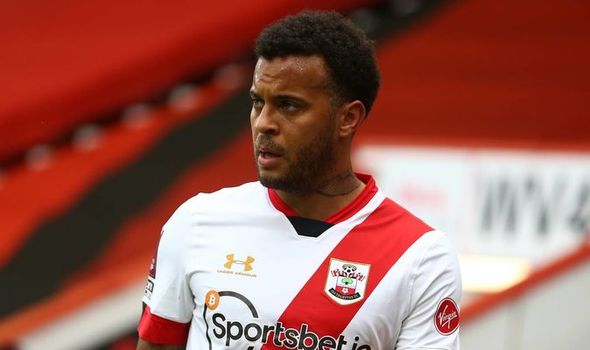 Arsenal are in the market for a goalkeeper this summer, with doubts over Leno and a permanent deal for Brighton loanee Mat Ryan yet to be agreed.

Brentford’s Raya is an option, but with the Bees sealing promotion from the Championship, he could prove difficult to sign.

Tottenham have released former Southampton stopper Gazzaniga after his contract expired and the 29-year-old could provide the club with a solid second-choice keeper.

Gazzaniga was a Mauricio Pochettino favourite at Spurs, but only made eight appearances on loan at Elche last season.

He may not be the most glamorous signing, but would be an inexpensive one and is more tempting than fellow free agents Jamal Blackman, Wayne Hennessey and Sergio Romero.

Bertrand is already on Arsenal’s radar, having announced last month that he will leave Southampton at the end of June.

The 31-year-old is an experienced and solid left-back and would be a decent squad player to provide competition for Kieran Tierney, who has struggled with injuries since joining from Celtic.

Leicester City are also keen on Bertrand – and with Europa League football to offer might be a more attractive destination, especially since Christian Fuchs’ departure.

If Bertrand is not available then Arsenal could have an eye on Patrick van Aanholt, who is part of the exodus from Crystal Palace.

Danny Rose, who is leaving Tottenham after 14 years with the club, would surely not entertain a move to Arsenal. 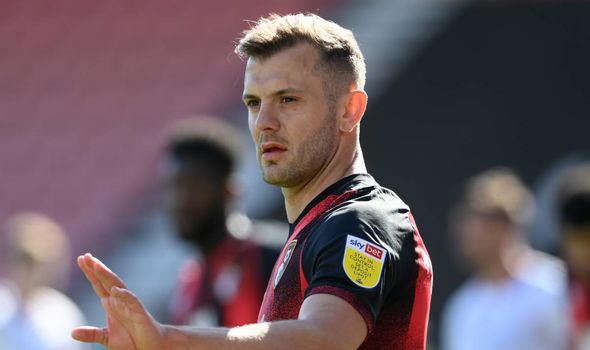 There are plenty of free agents that other Premier League clubs will be considering right now – Josh King, Yannick Bolasie, Andros Townsend, Fabian Balbuena and Andre Ayew among them – but none of those players have the same romantic pull as Jack Wilshere.

Wilshere has been released by Bournemouth after his short-term contract expired. He scored twice and registered one assist in 17 appearances and showed flashes of what Arsenal supporters will know all about.

Still only 29 and, crucially, injury-free, there will surely be some interest in the left-footed midfielder this summer.

In reality, that is very unlikely to come from Arsenal, who should be looking elsewhere for players of a higher calibre.

But there must be plenty of fans who would still like to see one of the club’s most talented players back at the Emirates Stadium.