Well, it looks like the end of the road for Matteo Guendouzi at Arsenal.

Guendouzi is heading back to Arsenal this summer after a season-long loan with Hertha Berlin in the Bundesliga.

But the 22-year-old French midfielder may not be hanging around long.

L’Equipe reported last month that Guendouzi – an £8 million signing by Arsenal in 2018 – has agreed to join Marseille this summer.

And the same publication has now reported that the Ligue 1 club will complete a permanent deal to sign the former Lorient starlet once their business with Gerson is finalised, which is imminent.

L’Equipe added that Guendouzi’s relationship with Gunners boss Mikel Arteta has suffered a ‘total rupture’ and that a long-term stay in North London is just impossible under the Spaniard.

There’s a reason why a talent like Guendouzi was shipped off on loan and it stems from a deterioration in his relationship with Arteta.

When football resumed during Project Restart 12 months ago, the Arsenal boss exiled the young midfielder after he grabbed Neal Maupay by the throat and bragged about his wages to the opponent during a defeat by Brighton.

According to The Athletic, Arteta and technical director Edu were left unimpressed by Guendouzi’s attitude during a meeting with the player following the Maupay incident.

Even before that, there were question marks over his attitude following reports of a bust-up with Arteta and Sokratis Papastathopoulos during a winter break to Dubai 18 months ago.

We said at the beginning of the piece that it seemed like the end of Guendouzi at Arsenal but, really, his future – or lack of – at the Emirates was decided a long time ago. 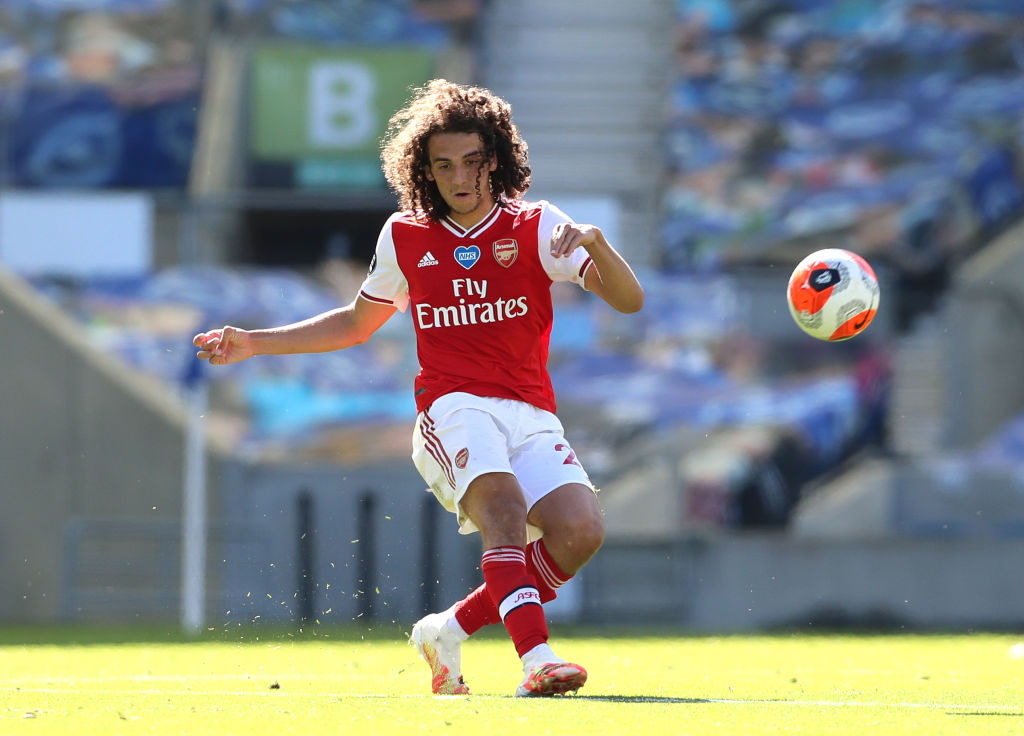