The well-known and well-respected journalist has said that Arsenal are in talks over signing Onana from Ajax in the summer transfer window.

The Italian journalist has said that the deal is not done yet, and has added that the 25-year-old Cameroon international is open to a move to Arsenal this summer.

Romano said on The Arsenal Lounge: “Onana is absolutely open to joining Arsenal, but it’s not a done deal yet. They need to wait about the situation of the ban or the suspension, they are waiting for the court to see what’s happening with Onana, how many months he will be out.”

Goal reported in May interest from Arsenal in Onana.

It was reported that Ajax are looking for £12 million as transfer fee for the goalkeeper.

The Gunners are reportedly waiting to hear the verdict on a ban on him. 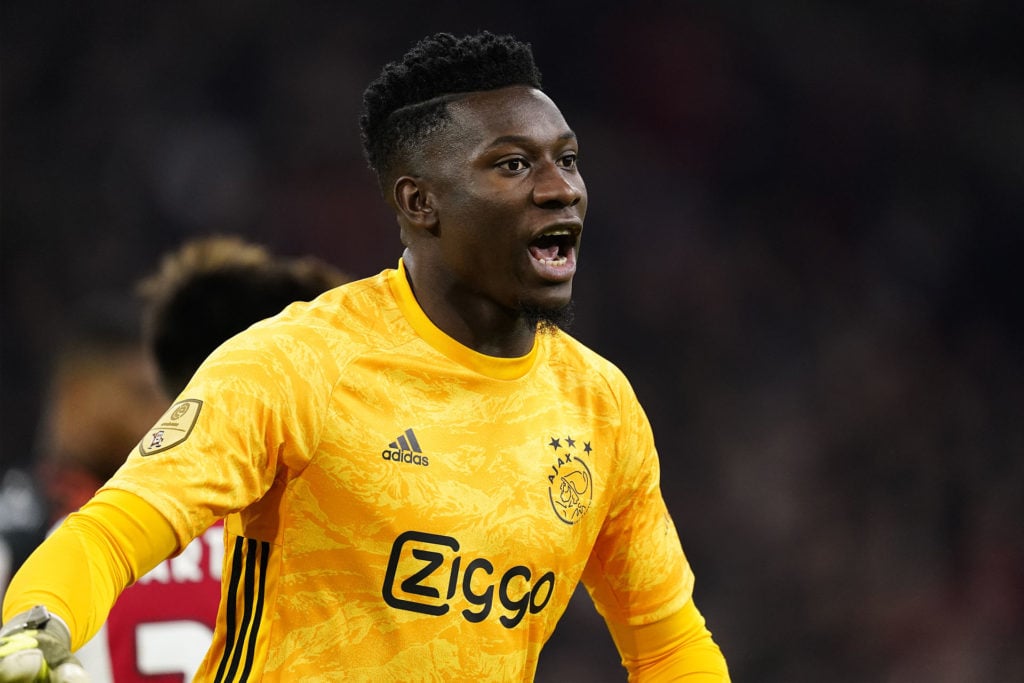 Now, Onana is the first-choice goalkeeper at Ajax.

It is very unlikely that the 25-year-old will join Arsenal if he does not at least stand a chance of being the number one goalkeeper at the Emirates Stadium.

Bernd Leno is the first-choice goalkeeper at the Gunners and has been so since 2018.

However, there is speculation on the future of Leno.

The German reportedly wants to leave Arsenal, and if he goes, then the Gunners will need a suitable replacement.

As reported by Football.London, Onana’s appeal against the ban was heard at at the Court of Arbitration for Sport on Wednesday, and a decision will be made in the coming days.