Manor Solomon has started looking for houses in England amid rumours Arsenal want to sign him, Sport 5 in Ukraine say.

Arsenal are said to be keen on landing Solomon from Shakhtar Donetsk heading into the transfer window by Football London.

And in the clearest indication that the move to the Emirates Stadium could be a real possibility, it is claimed that he is now house hunting in England.

If Solomon was to arrive at Arsenal he could offer them even more options out wide.

A NEEDED SIGNING OR A LUXURY ONE?

Interestingly, signing a player down the flank doesn’t seem to be the most pressing concern for Arsenal.

The Gunners already have Pierre Emerick Aubameyang, Nicolas Pepe, Bukayo Saka and Gabriel Martinelli who can play out wide. 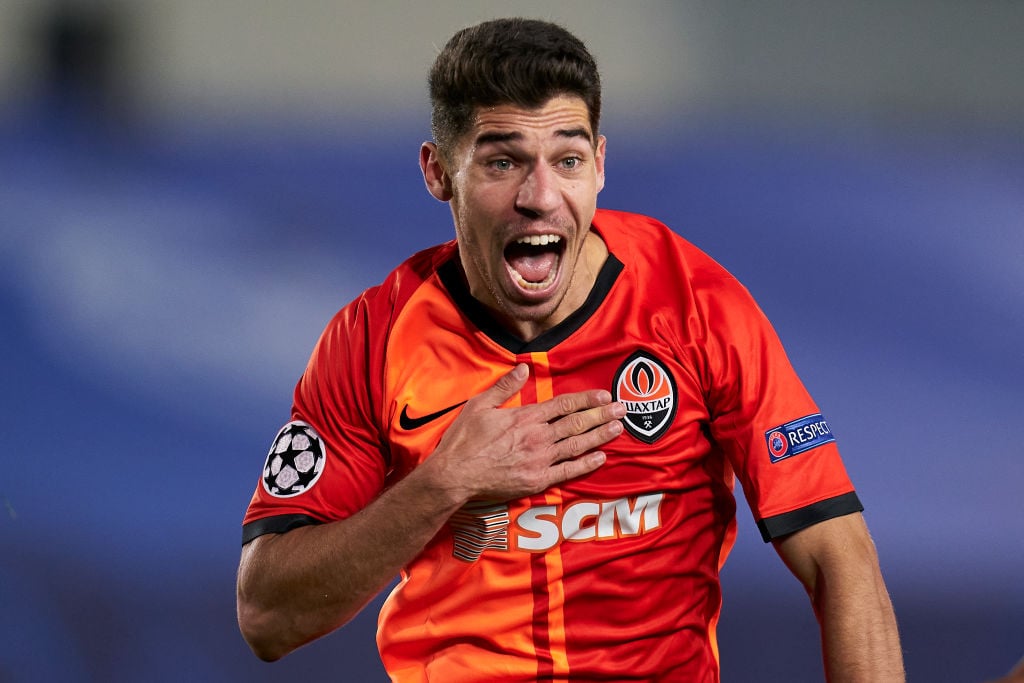 Solomon, though, does appear to be a player who Arsenal are keen on.

At 21, it is easy to see why too – the international, who has been compared to Eden Hazard, has looked in fine form for Shakhtar.

Solomon has netted 11 goals across all competitions this season, which has rapidly made him one of the brightest talents in Ukrainian football.

If he was to join Arsenal he could fit in well with the young squad Arteta seems to be building at the Emirates Stadium, and give Gunners fans yet another exciting prospect to look forward to watching develop in the years to come.