Arsenal have ‘ramped up’ talks to sign Ryan Bertrand this summer, The Daily Mail has reported on Saturday.

Southampton have confirmed that the reported Arsenal target will be released once this season is over, with it being the end of his contract.

And since that announcement, The Daily Mail has claimed that the Gunners have stepped up their talks to bring the left-back to the Emirates Stadium.

Arsenal are in dire need of additional left-backs to support Kieran Tierney next season and it looks like Bertrand – a Champions League winner with Chelsea in 2012 – is very much on the agenda.

Mikel Arteta will get another left-back option in the form of Sead Kolasinac this summer following the end of his half-season loan with relegated Schalke in the Bundesliga.

But the fact he was loaned out in the first place indicates that he isn’t in the Spaniard’s long-term plans in North London.

In terms of covering options, Bertrand isn’t a bad option to have, it must be said.

Then again, Tierney’s injury history at Arsenal isn’t exactly stellar and it wasn’t glowing even at Celtic before coming down South two years ago.

And with that in mind, Arsenal are going to need Tierney’s back-up to be a brilliant one, because he might wind up playing quite a lot of games.

And is Bertrand brilliant?

Well, the fact Southampton are letting him leave for nothing is a big indication that the player – who turns 32 in August – is probably past his best and although he could do a job for Arteta, could he do it for months at a time? 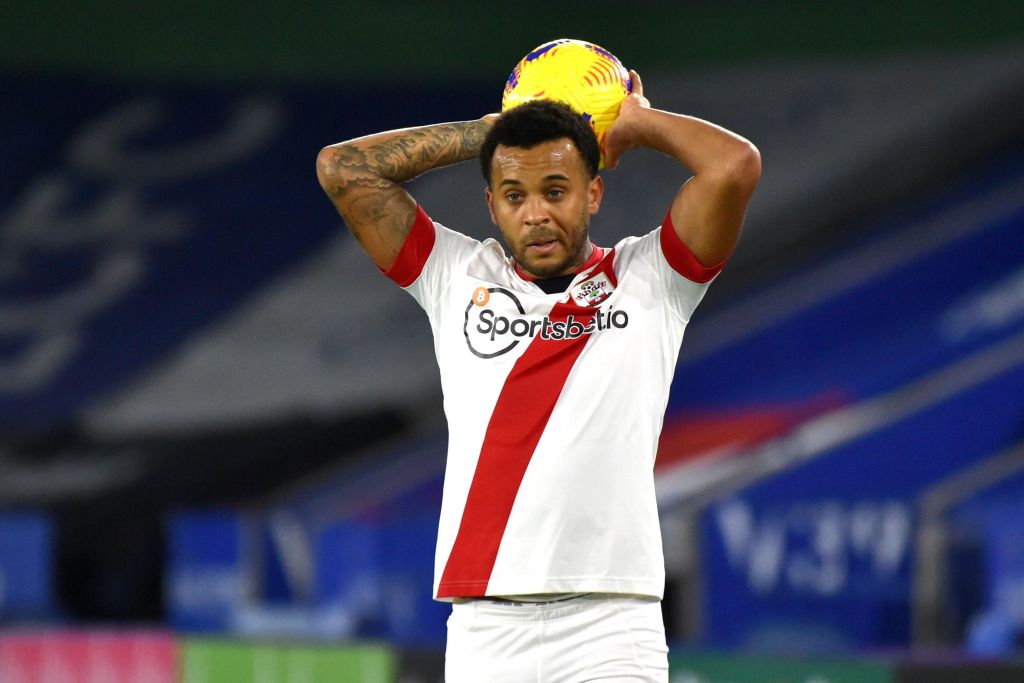