According to Football London, Sander Berge is very keen to join Arsenal this summer, but his interest in joining the Gunners depends on the outcome of the London club’s pursuit of Martin Odegaard.

Sources have reportedly told the outlet that there’s a ‘high possibility’ that Berge becomes an Arsenal player, but any move depends on Odegaard’s future.

It’s no secret that Odegaard and Berge are good friends, playing together at international level, and it seems as though the Real Madrid man could be key to pushing this move through.

Berge would undoubtedly be an intriguing signing for Arsenal, he’s a talented midfielder who has been described as a ‘Rolls Royce’ in the past by Rhian Brewster.

In theory it sounds rather straightforward, sign Odegaard and then use him to tempt Berge to the Emirates, but as ever in football, these things are never as simple as they seem.

Odegaard would be an expensive signing, and there’s no guarantee that he’d even want to leave Real Madrid on a permanent basis. 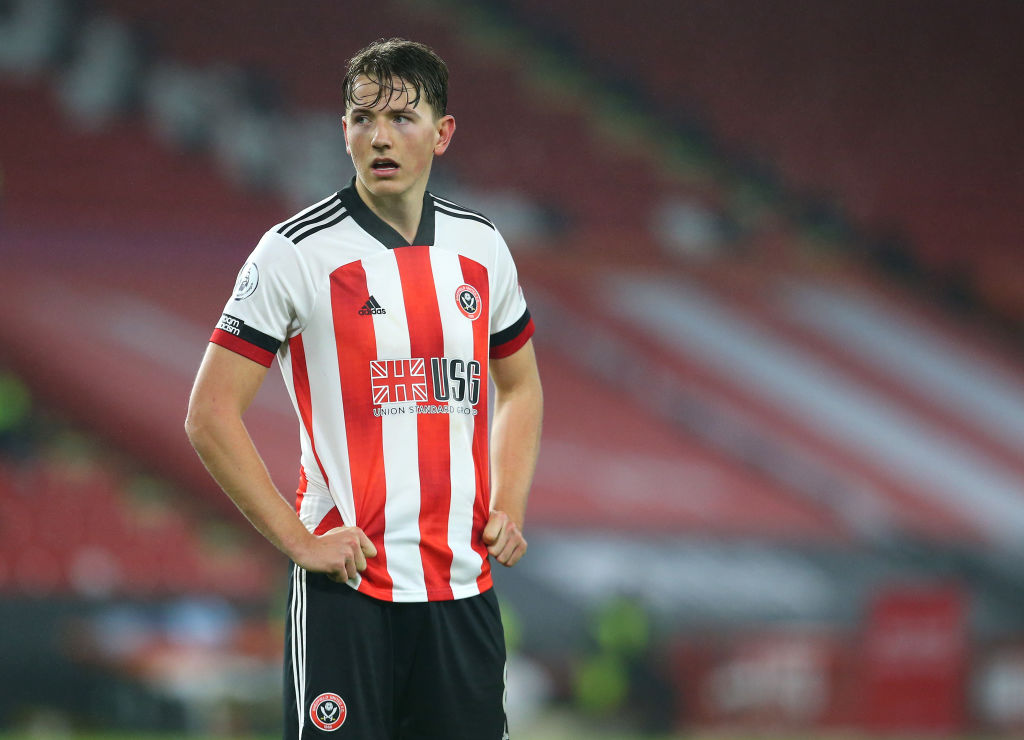 The only upside Arsenal have is that Zinedine Zidane doesn’t seem to be going anywhere and with the Frenchman seemingly not rating Odegaard all that highly, a move could be on the cards.

This transfer window will undoubtedly be a convoluted one for Arsenal, and if they need to sign both Odegaard and Berge, it could be an incredibly expensive one as well.

This is certainly a situation to keep an eye on in the coming months. 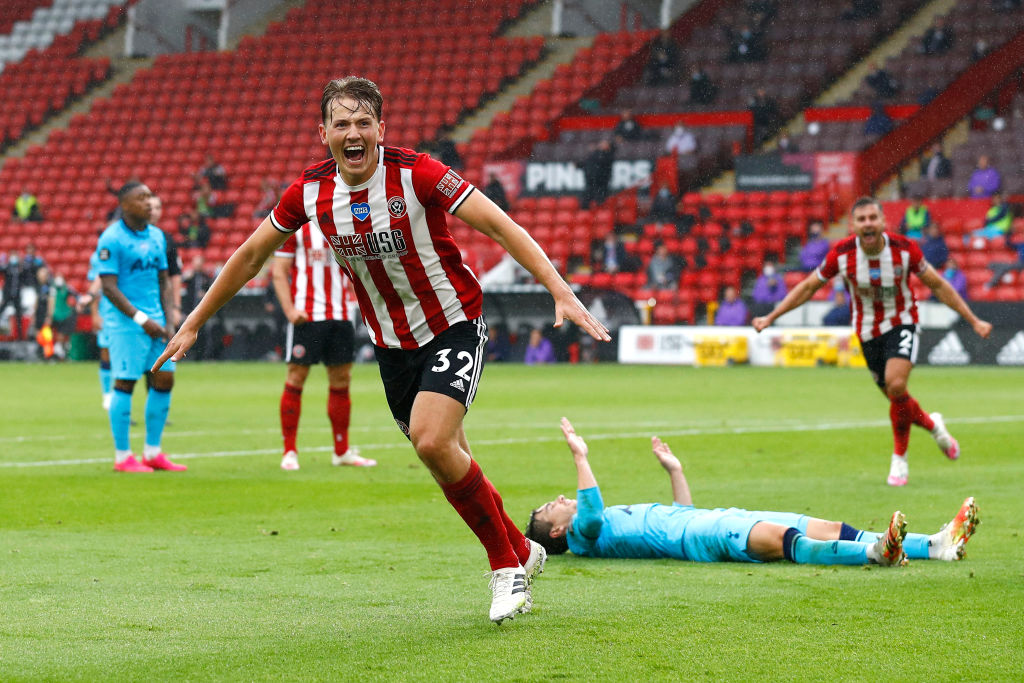