One position that will be intriguing to keep an eye on at Arsenal this summer is the goalkeeper spot.

Mat Ryan’s loan is set to end, Bernd Leno could be on his way and a new goalkeeper could be signed, and that makes for a rather interesting situation.

One man the Gunners have been linked to is Andre Onana, and if reports are to be believed he could be signed for a bargain price.

Indeed, Goal report that Onana could be signed for just £7m, which is an absolute steal for a stopper who has previously been described as ‘one of the best in the world’.

Of course, there is a downside in signing Onana in that he’s banned until February 2022 for doping offences, but according to reports, there are hopes that the ban will be reduced.

£7m for a goalkeeper of his calibre is an unbelievable deal, but it’s made even better when you realise that the Gunners could actually make money by bringing him in and selling Leno. 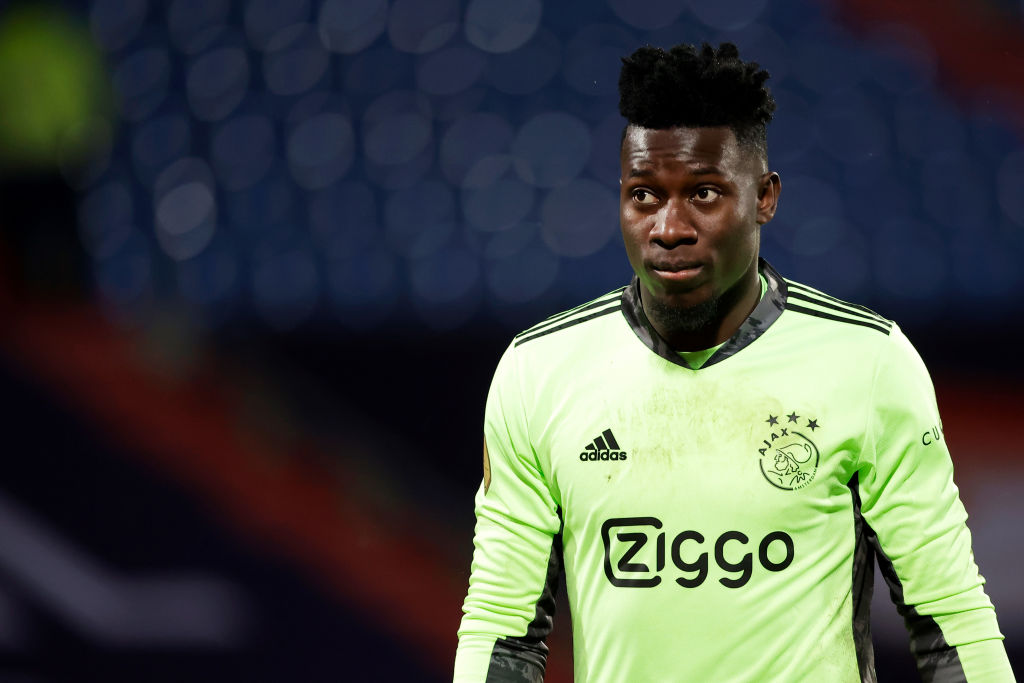 Indeed, The Telegraph claim that Arsenal expect to get at least £15m for their German this summer, so theoretically, the Gunners could sign Onana and sell Leno while making an £8m profit which can then be spent elsewhere.

There’s a strong argument to make that Onana is actually a better stopper than Leno. After all, he did finish in 7th place in the last edition of the Yashin Trophy voting, while Leno didn’t even make the top 10.

If Edu can sign Onana for £7m and sell Leno for £15m he would be playing an absolute blinder, and while signing Onana would cause a short-term problem due to his ban, the long-term benefits would far outweigh the minor issues that could be brought on next season.

This move could be an absolute masterstroke from Arsenal. 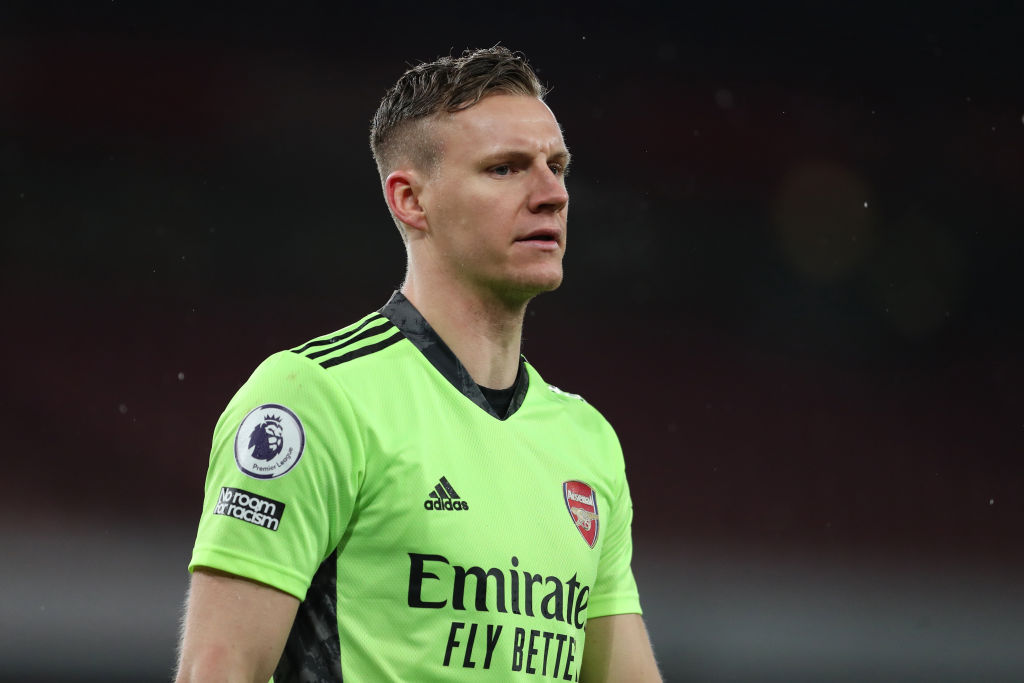