Nicolas Pepe scored a potentially-massive goal for Arsenal away to Villarreal in their Europa League tie on Thursday night.

Pepe converted a penalty in the final quarter to give 10-man Arsenal – who lost 2-1 – an away goal and a lifeline ahead of the second leg semi-final at the Emirates Stadium next week.

The Ivory Coast international showed a cool head to slot home from 12 yards, after having an earlier penalty chalked off following a VAR check.

The former Lille winger was one of Arsenal’s better players on a night which saw Dani Ceballos sent off early in the second half.

And Gunners boss Mikel Arteta has described Pepe – signed for a club-record £72 million fee under Unai Emery almost two years ago – as ‘phenomenal’ and believes he is getting much better.

He told Arsenal’s official website: “I think he’s come a long way in the last few months. His work ethic has been phenomenal and he’s deciding many more games and doing what he can do in the final third in a much more consistent way. So I’m really happy with his performances and now he needs to continue like this.”

Yes, but the 25-year-old still has a ways to go before he’s a success at Arsenal.

Considering he’s their most expensive signing of all time, 11 goals in 42 games this season isn’t a stellar return.

Last season, he managed eight goals and 10 assists from the same number of games across all competitions.

But it’s also the level of performance and consistency which seems to have improved, though Arteta is sure to demand that the France-born attacker continues to improve because although he has come on a little, there must be much more to come. 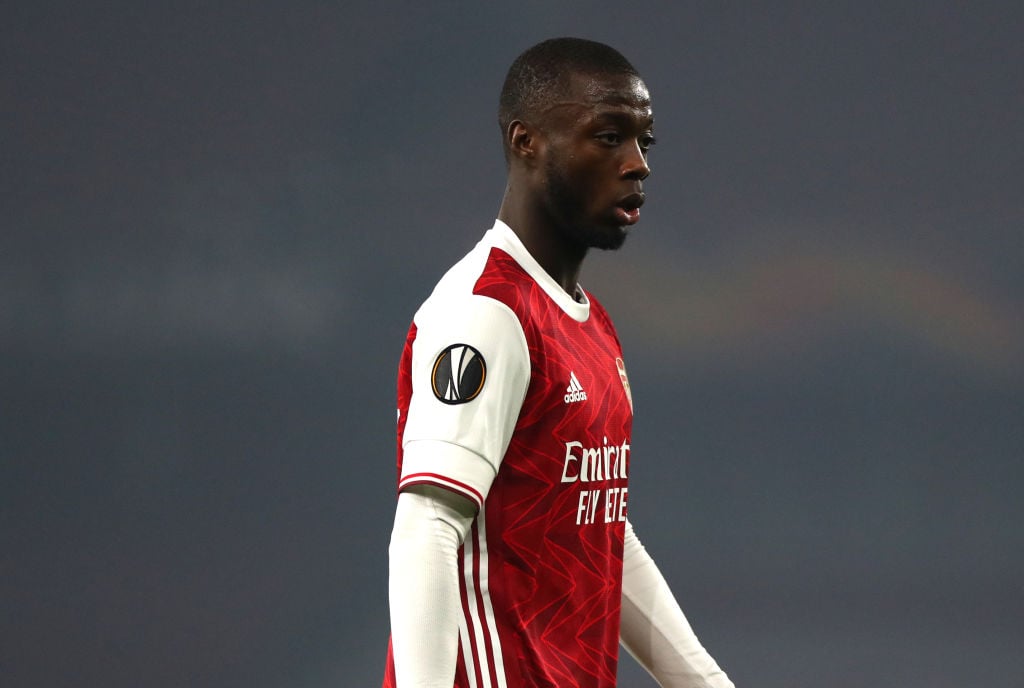