David Ornstein has said to the Athletic’s Youtube channel that Arsenal owner Stan Kroenke may just have been made more determined to stay with the club, after recent protests against him.

Arsenal supporters have marched outside the ground to try and force their owner’s hand into selling.

Daniel Ek is believed to be preparing a bid to buy the Gunners, but is yet to make his first offer.

However, there are widespread reports that Kroenke will turn down any bid that Ek makes to buy Arsenal.

And Ornstein says that Kroenke may actually be even more stubborn in his refusal to sell Arsenal, due to the calls for him to go.

“What if the protests which are at the highest they’ve ever been among the Arsenal fan base right now, added to by the presence of legends, which has built some real momentum continues to gather momentum? What if those issues in the USA can take even more of their focus away from Arsenal,” Ornstein said.

“Now, my hunch, from speaking to a number of people is that events of recent weeks – the protests and the Super League that never was – has actually emboldened or is likely to embolden and strengthen Kroenke’s resolve to keep hold of Arsenal.

“What we’re hearing from Daniel Ek is that he’s here to stay, he’s not going anywhere despite the statement.” 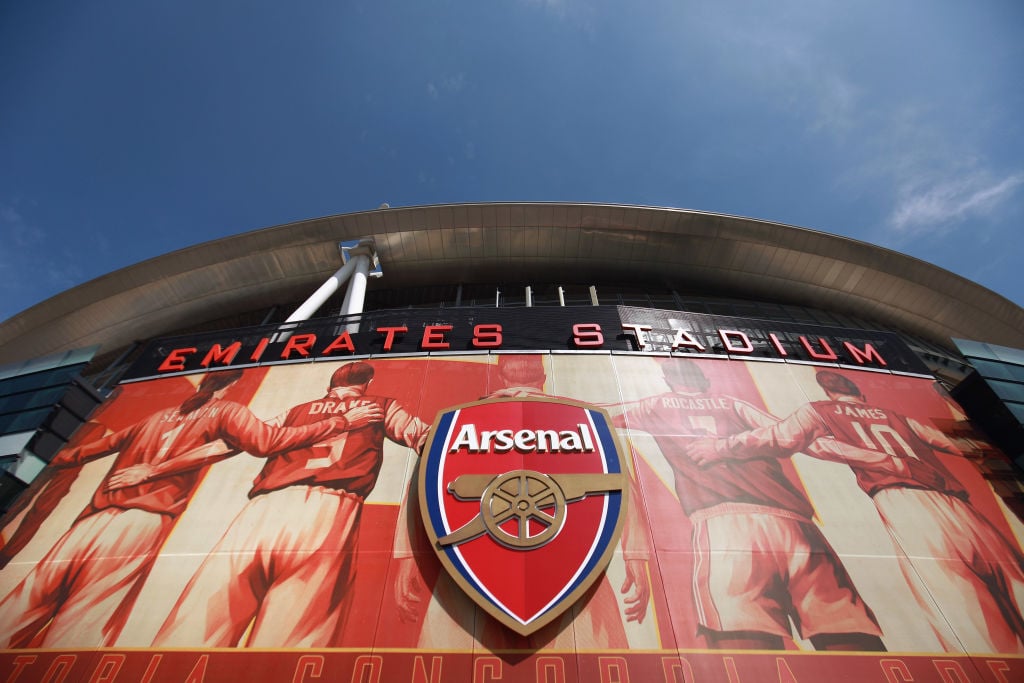 Ek’s tactic so far seems to have been to play his takeover bid out in public, to try and garner support.

Kroenke is under pressure from the fans to sell now but, perhaps most crucially, he is in no financial need to find a new buyer for the club though.

That may disappoint Arsenal supporters, who appear to have lost trust in Kroenke’s leadership.

The decision to join the European Super League seems to have been the straw which broke the camel’s back, and it is difficult to see how the Arsenal owner now turns things around in North London during his time at the helm, even if he does deliver success on the pitch.