Martin Keown and Freddie Ljungberg both agreed on BT Sport that Arsenal’s Granit Xhaka does not look comfortable at left-back.

Xhaka has been selected to start on the left-hand side of defence for Arsenal recently, since an injury to Kieran Tierney.

It was clear to see that the Swiss defender was struggling last night against Villarreal though.

Arsenal came away with a 2-1 defeat, which represented a relatively positive result, given they had slipped 2-0 down in the tie.

But Xhaka was constantly put on the back foot, and Keown said: “He’s pointing to Ceballos to get in front of him. It looks like the action of a player who is not comfortable in that position and the manager has put him there.

“So it’s about the decisions of the manager, it’s not Xhaka’s fault.

“I do believe he’s the most improved player we have. But to play him at left-back leaves him exposed for me.”

Ljungberg, who used to manage Arsenal, also appeared to question Arteta’s decision to station the central midfielder at left-back.

The Swede claims that Xhaka’s lack of pace means that he is very fearful when left in one on one situations. 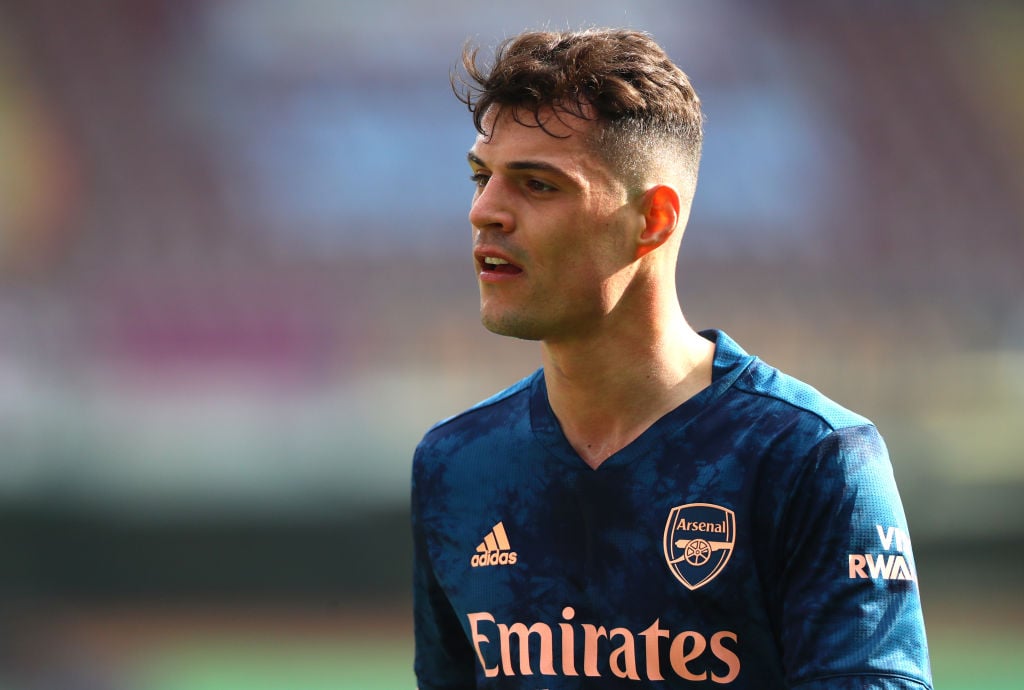 “That’s what I wanted to say,” Ljungberg. “We know Granit’s weaknesses, he’s a fantastic player with the ball and his left foot is very good but he’s slow.

“So one against one that’s why he drops all the time, he doesn’t dare to come up because he’s scared to get done. You can’t blame him too much though.”

Arteta does have other options to play at left-back, with switching Bukayo Saka to a more defensive role surely the most obvious solution.

However, Saka now offers so much to Arsenal going forward that it is easy to see why Arteta wants to keep the youngster in a forward role.

And it will be very interesting to see who is selected to start on the left hand side of defence in the second leg, when Arsenal will look to overturn the deficit.

Every Arsenal player will be ‘a bit scared’ after Pierre-Emerick Aubameyang axing, says Ray Parlour

‘Liverpool should be scared’: Some Arsenal fans react to ‘disgusting’ clip from London Colney