Report: After Luiz news, Arsenal given another huge fitness boost ahead of Villarreal clash Arsenal have been dealt a major fitness boost ahead of their tie with Villarreal in the Europa League, according to The Sun.

Pierre Emerick Aubameyang has been suffering with malaria, which has left him sidelined from the Gunners’ last few matches.

However, Arsenal believe the attacker will be available to start on Thursday.

With Alexandre Lacazette out, Aubameyang may well be selected to lead the line in Mikel Arteta’s side’s biggest game of the season.

Arsenal did have Eddie Nketiah and Folarin Balogun available to play up-front.

But with Aubameyang supposedly fit to feature, he is now surely the favourite to start up-front. 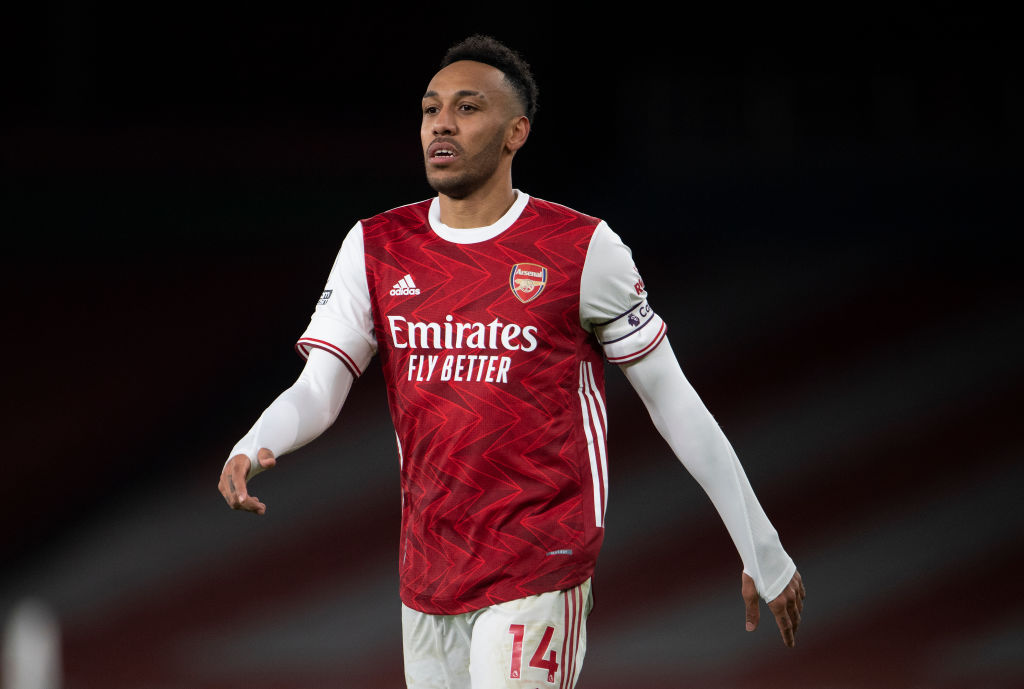 Aubameyang may not have had his most productive season at Arsenal, but he remains one of their most talented and experienced players.

The Gunners will need all their knowhow to navigate past a tricky test on Thursday.

Villarreal are arguably the strongest side which Arsenal have faced in Europe so far this term, and the pressure is seriously on the Gunners.

Arsenal have majorly disappointed in the Premier League this term, but if they could pick up some silverware in the Europa League, their season would still have to be considered a very good one.

Arsenal had further good news yesterday, as it was suggested in the London Evening Standard that injured defender David Luiz would also be available for selection.