Some senior Arsenal players are said to be unhappy with the way that Mikel Arteta has treated Pierre Emerick Aubameyang, by The Sun.

Aubameyang was recently dropped by Arsenal for their Europa League clash with Slavia Prague and he was also made an example out of when he arrived late to the North London derby, and was made to sit on the bench.

Aubameyang’s form hasn’t been great this season, but it is claimed that some Arsenal players haven’t been happy with Arteta’s decision to leave out ‘key players’, including the Gabonese international striker.

Aubameyang hasn’t scored as prolifically as expected for Arsenal this term, and has looked out of sorts at times recently.

But he still is very well respected in the Arsenal dressing room and wears the captain’s armband. His quality also remains undoubted, with Rio Ferdinand among his admirers, after he labelled the striker ‘unbelievable’ earlier this year (Five).

The Sun say that there is now a section of Arsenal’s squad who are unconvinced by Arteta’s management.

If they do have doubts over the Spaniard they did not show them last night, though.

Arsenal put in an impressive display as they beat Sheffield United 3-0. 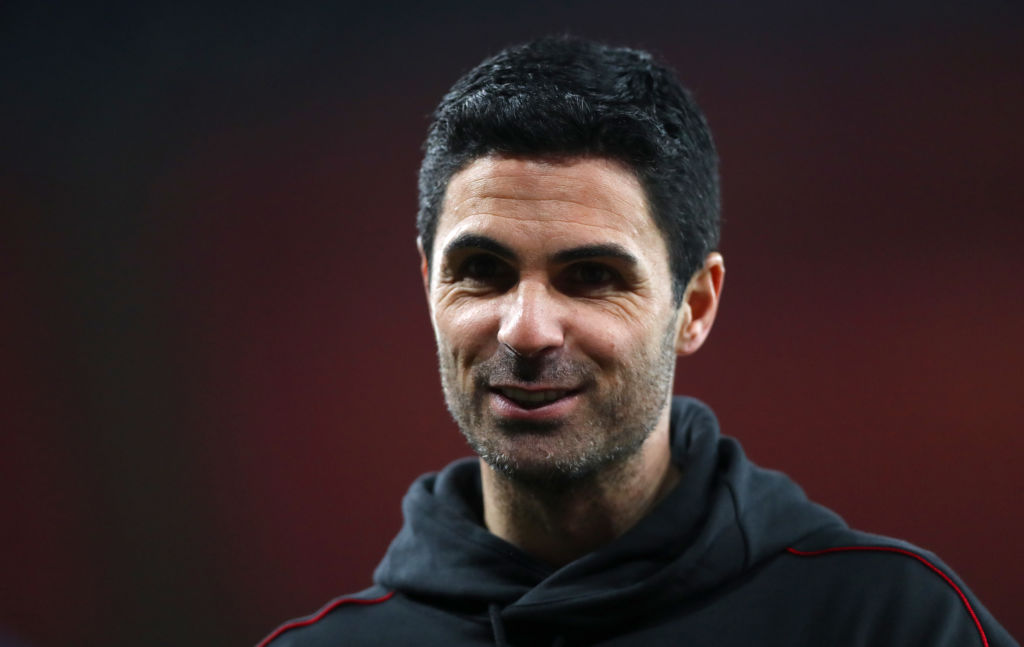 The Gunners were the dominant force in the contest throughout, as their youthful side caught the eye again.

It must be said that most the noises from Arsenal players have been positive about Arteta.

In public, the Gunners squad always praise the rookie boss for his coaching ability.

However, recent performances have caused some concerns, and it may be that Arsenal need a mini clear out in the summer, to give Arteta a chance to really form his squad.