Arsenal have made it to the Europa League quarterfinals after falling at the last 32 stage last year.

They will face this season’s surprise packages, Slavia Prague, after qualifying with a 3-2 aggregate victory over Olympiacos.

However, that last eight fixture is still under consideration, with the Czech side under investigation for alleged racist abuse by Ondrej Kudela on Glen Kamara of Rangers, Arsenal might be given a bye into the Semifinals.

"Glen Kamara has been racially abused.

"Something happened tonight that is bigger than football."

Notwithstanding, the Gunners can well win this year’s competition after many years of coming short. The international break might be in full swing but it doesn’t mean we can talk about the Gunners still.

Straight to business, here are five reasons why Arsenal can be 2020/21 Europa League winners.

Arsenal have scored 27 goals and conceded 10 times in 10 matches after their unbeaten record was ended in the last 16 second-leg against Olympiacos.

Mikel Arteta clearly understands the step up in the competition and hopes his team can match the level required to progress.

Should Arsenal progress, they will face either Tottenham slayers Dynamo Zagreb or Unai Emery’s Villareal in the semi finals. An all-English final with Manchester United is a distinct possibility.

Arteta’s men are the only ones who can stop themselves from winning Europe’s second-tier competition. They can be magnificient and shambolic in the space of 90 minutes, as they showed in the second half of the sensational 3-3 comeback against West Ham. As Arteta as said multiple times, “we have been our own worst enemies this season”.

It is apparent that concentrated minds and their hunger could see them through a successful European campaign.

Arsenal fell to Chelsea in the 2019 final under Emery and devastatingly went out at the first knockout round last season. They will feel they have something to prove in the competition having never won it and are in the same circumstances as two years ago.

The Gunners were chasing Champions League qualification via the Europa League and are currently ninth in the Premier League, nine points off fourth. The Europa League once again offers the only hope of a fulfilled season having got a vital taste of silverware in last season’s FA Cup.

Will they finally break their duck this season? Well every bad run has an end and now could be the time. 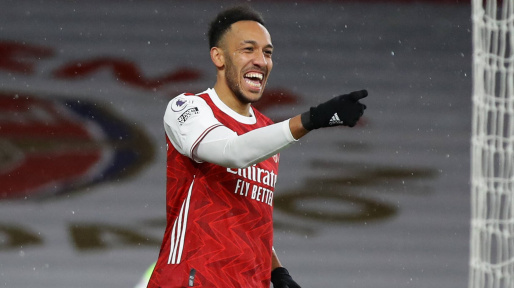 For all of Bukayo Saka’s deftness, Emile Smith-Rowe’s mobility, Martin Ødegaard’s poise and Alexandre Lacazette’s one-touch football, Aubameyang is by far Arsenal’s most dangerous attacker. His goal record is outstanding and needs to be harnessed for trophies.

100 goal involvements in 140 appearances say it all, and Arsenal need their frontman firing as he aims to become the first Arsenal captain to lift the Europa or Champions League.

Aubameyang’s talismanic efforts were on show in their successful FA Cup campaign in 2020 as he single-handedly won their semi final and final ties. The Gabonese captain now needs to repeat the trick in Europe they will be banking on their number 14 to dominate the attacking play. He might have faltered of late but it is safe to say it’s only a temporary blip in form. 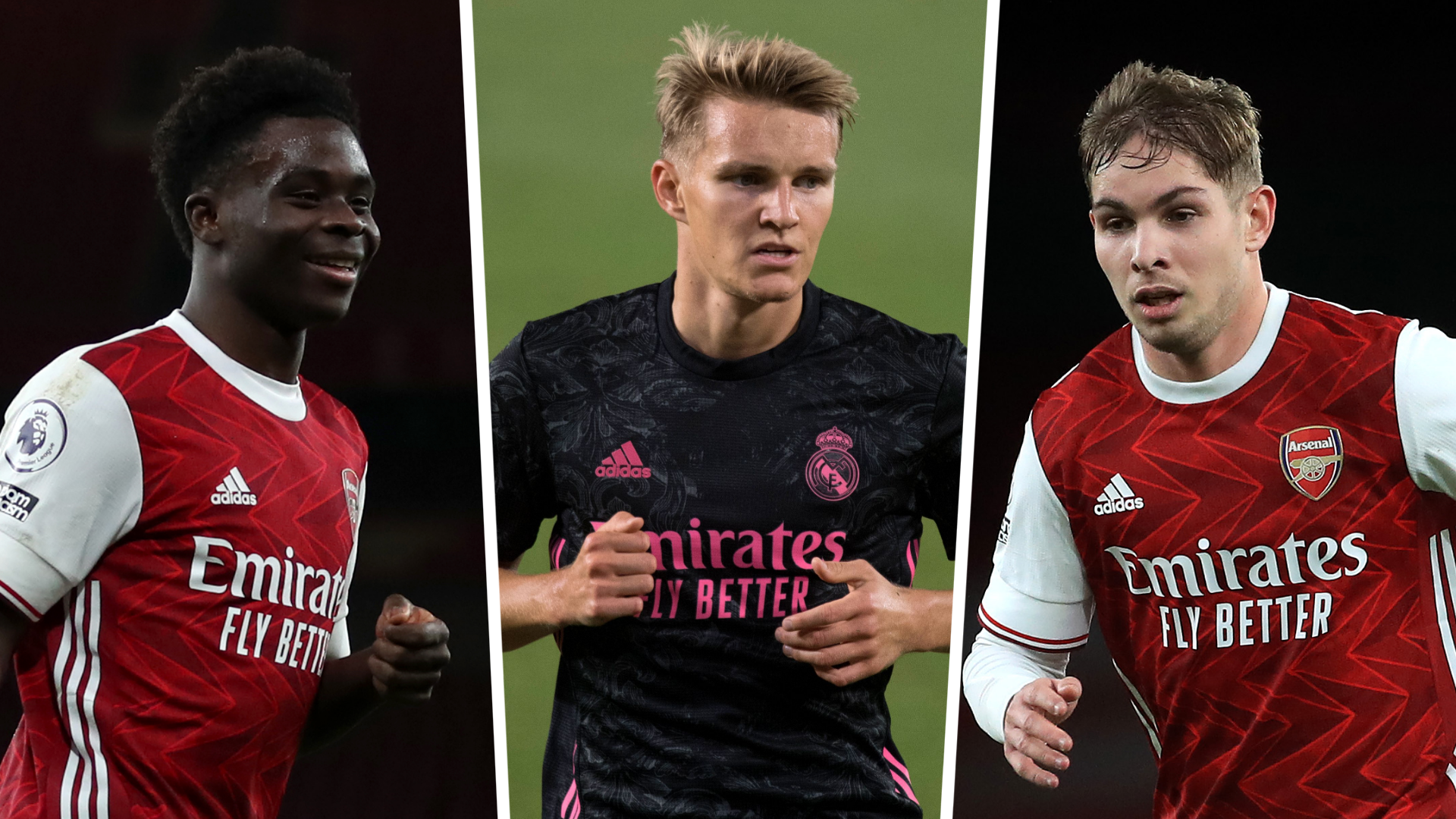 After many years of under-performing on the European stage, the youthful feel of Arsenal’s squad can push everyone over the line this season.

The academy graduates were on hand to arrest the slump of their disappointing league season in December, now Saka and Smith-Rowe have been bolstered by the exquisite talents of the returning Gabriel Martinelli and on-loan Ødegaard.

The zest and lack of fear in the youngsters might be the difference-maker for the whole squad who undoubtedly have many psychological hurdles to scale should they go all the way to lifting the trophy in Gdansk.

Pertinently, the core of experienced players at the back mixes superbly with the bright-eyed enthusiasm of the young forwards. It might complete Arteta’s jigsaw. 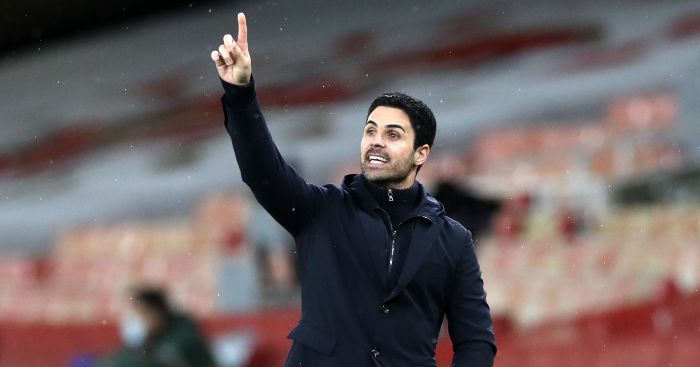 Arsenal being familiar with the hurdles of the Europa League’s late stages and frequent hurt can be used to their advantage this year.

In recent seasons, none of the clubs left has been in and around winning the competition more than Arsenal, and the experience of being there and knowing what it entails means there is no better qualified winner.

Should Arsenal meet Man United in the final, they will be hungrier to win it and have the vital edge of Arteta’s unbreached, unbeaten record against Ole Gunnar Solskjaer.

Believe it or not, the Gunners stand a chance at continental glory this term and it’ll be interesting to see just how that turns out.

‘For sure’: Jose Mourinho makes claim about Arsenal in the Europa League