‘For sure’: Jose Mourinho makes claim about Arsenal in the Europa League Arsenal drew the first leg away from home against Benfica, which means advancing to the next round isn’t final. Though the game ended 1-1, that only implies they have a goal advantage.

But Jose Mourinho is not ruling the Gunners out as a possible candidate in lifting the crown: 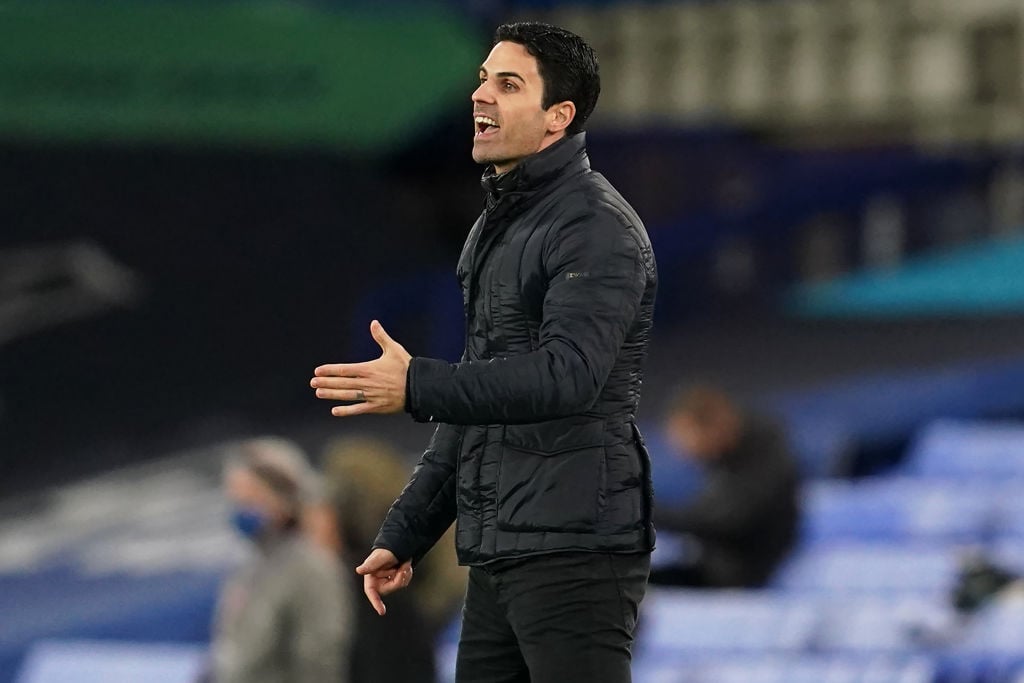 “Not just them but lots of teams that they think they can win it. Just looking to our country, Tottenham, Arsenal, Manchester United and Leicester for sure all of them want to win and all of them think they can.

“Then you go to many other countries and you find very good teams with similar ambitions so it’s a very difficult competition to win. Lots of matches.”

Winning this year Europa League competition will mean a lot for both Arsenal and Tottenham, which might be the only ticket for making the Champions League next campaign.

The £118million advantage Tottenham have over Arsenal in the Europa League