Arsenal new boy Thomas Partey has already suggested to the Belfast Telegraph that he is delighted that Mikel Arteta didn’t sell Pierre Emerick Aubameyang this summer.

Aubameyang was linked with a move away from the Emirates Stadium in the early part of the transfer window, but ended up penning a new deal with Arsenal.

And Partey suggests that the Gunners desire to keep their star striker proves their ambition for the years ahead.

“By keeping players like Pierre-Emerick Aubameyang, it helps me understand that the club wants to achieve greater things and for me it is great to play along great players like him,” Partey said.

Partey certainly won’t be the only Arsenal player who is glad that Aubameyang ended up sticking around this summer.

The Gabonese forward is unquestionably the star of Arsenal’s team, and he provides most their goal threat. 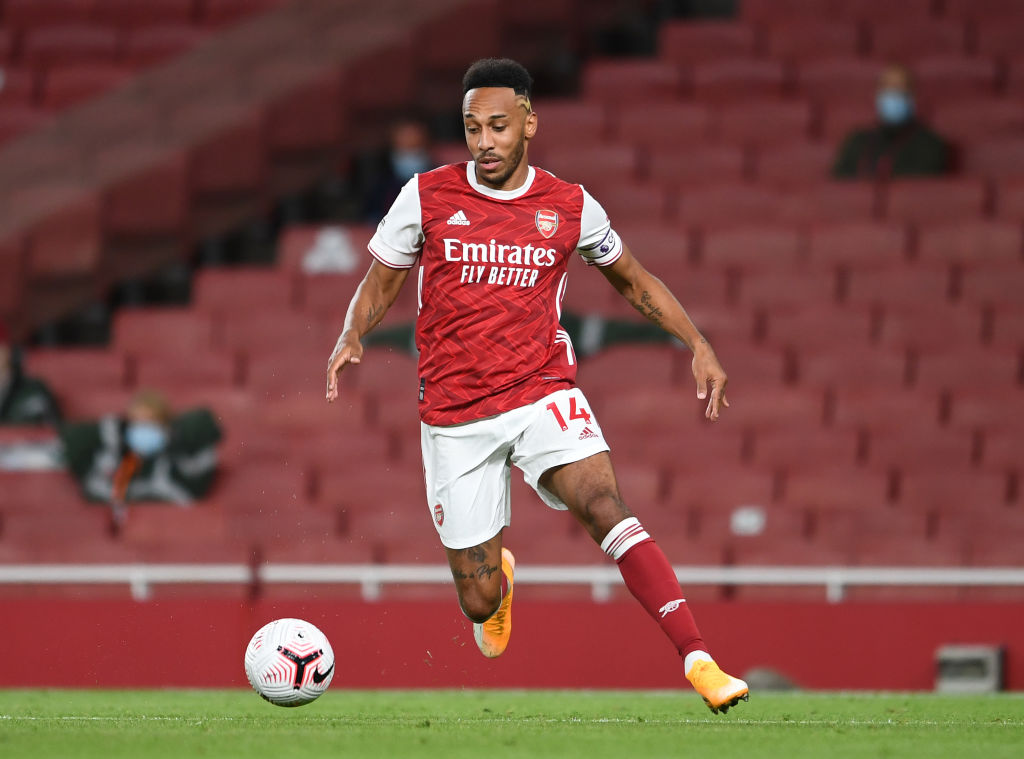 Aubameyang has hit over 20 goals in his first two seasons of Premier League football, and has already opened his account for the new campaign, after hitting the back of the net against Fulham on opening day.

Aubameyang and Partey could play together for the first time on Saturday, when Arsenal take on Manchester City.