It’s claimed that the Uruguayan has accepted the idea of a move to the Stadio Olimpico, as he wants a return to Italian football.

The former Sampdoria ace is also wanted by Fiorentina and Torino, but Roma are now in the process of pulling off a swap deal.

Arsenal fancy Roma midfielder Amadou Diawara, and with the two players valued at similar prices, a straight swap could materialise.

The deal is thought to be getting ‘closer and closer’, with Torreira’s stance now a major step in the right direction.

Torreira, 24, was expected to be the combative midfielder Arsenal needed, with fans excited as he joined having impressed for Uruguay at the 2018 World Cup.

However, he hasn’t managed to establish himself under Mikel Arteta. It seems that he is an easy makeweight for Arsenal, in order to land a player more suited to what Arteta wants.

23-year-old Diawara could be that player; he has experience of dropping between Roma’s two centre backs to start attacks, either by passing forward or carrying the ball.

Diawara has quick feet and ticks possession over well, and whilst he may not quite be Thomas Partey, there is potential for him to become what Arteta is seeking in midfield. 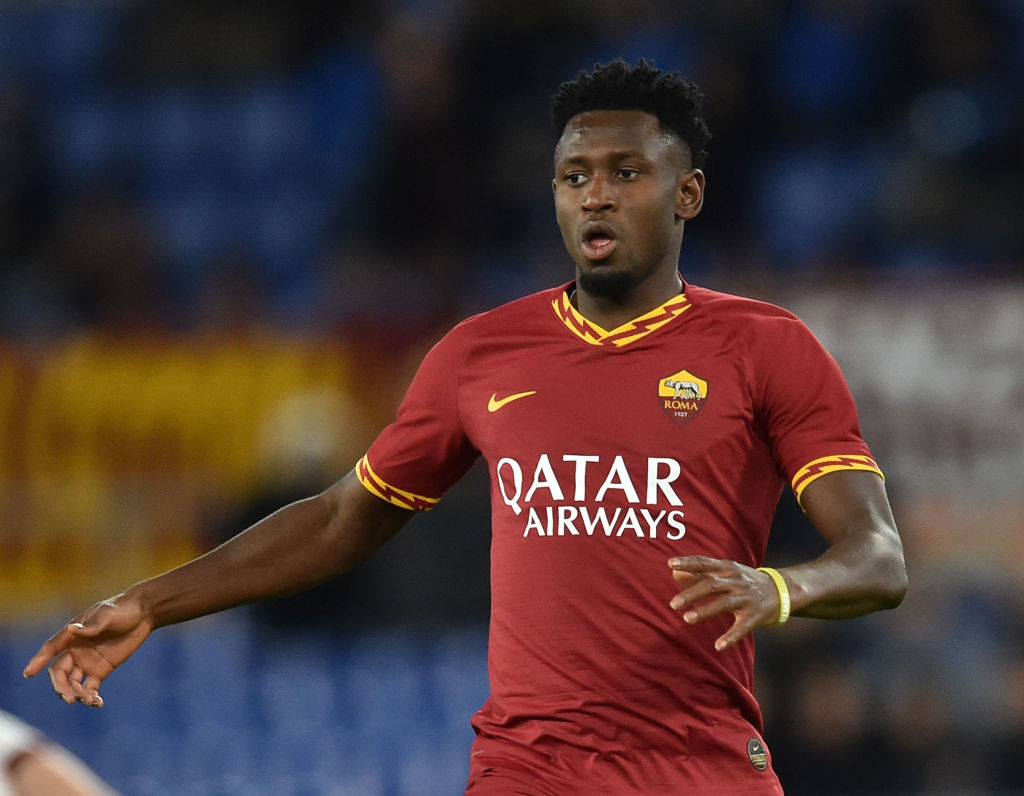