Arsenal are close to bringing in Willian on a free transfer now, and the potential signing has been one which Arteta has been very keen on.

The Spanish boss has reportedly been pushing the Arsenal board to make the addition, as he feels Willian could be an excellent addition to his squad.

Arteta is hopeful that Willian’s experience could really help his younger teammates at the Emirates Stadium, and he also thinks he could improve them on the pitch in the near future.

The likes of Bukayo Saka and Gabriel Martinelli will surely both want to learn from Willian, who has had a long career at the top level now.

Saka and Martinelli are part of an exciting crop of youngsters breaking through at Arsenal now, with Reiss Nelson another prospect who could benefit from the Brazilian’s arrival. 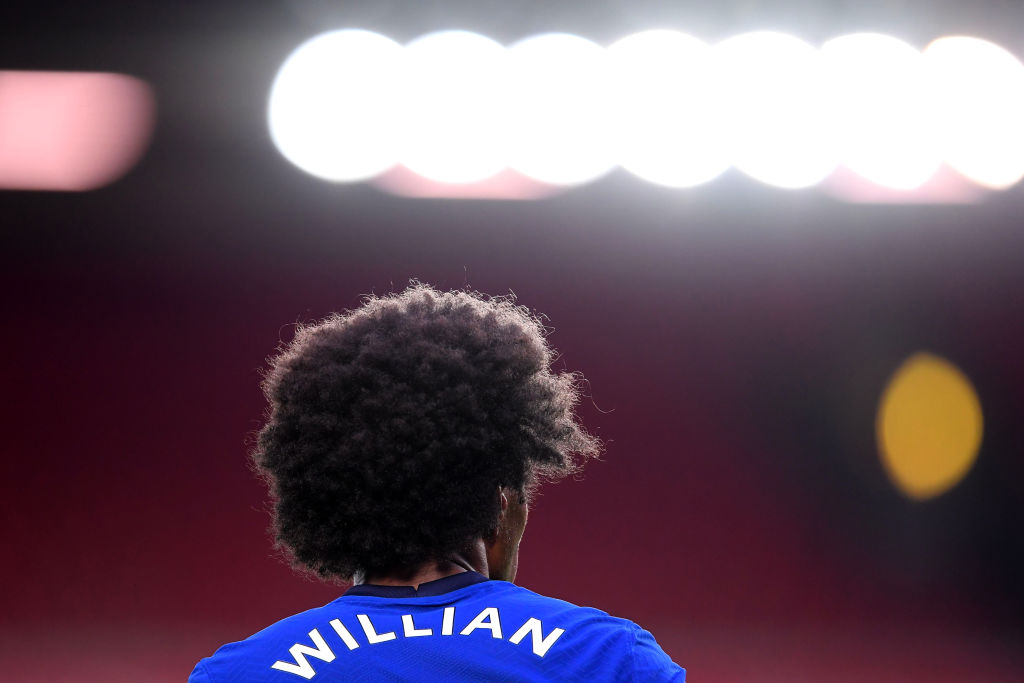 The 31-year-old, who Jose Mourinho once described as ‘amazing’ in Football London, had a very productive last campaign with Chelsea, and is recognised as one of the more dangerous forward players in the Premier League.

His arrival at Arsenal should make them more of a threat, but it remains to be seen just how long Willian can keep up his current performance levels, given his advancing years.

Report: Arteta wants £25m attacker at Arsenal, but rival PL side are winning the race

Report: Club pushing £28m star towards exit, with Arsenal keen to sign him