Report: Arsenal now make bid for 27-year-old, he wants to join them Arsenal have now made a bid for Atletico Madrid’s Thomas Partey, as they step up their chase of the midfield enforcer, according to Get French Football News.

Arsenal have made Partey their top target for the summer transfer window, but they have failed to make a breakthrough in negotiations so far.

Mikel Arteta’s side’s first offer for Partey included Matteo Guendouzi in the deal, but Atleti swiftly knocked the bid back.

While the idea of a swap deal isn’t entirely ruled out, it seems that Arsenal will have to offer Atleti more money to get the deal over the line.

Guendouzi, himself, also may take some persuading to join Atleti.

The French midfielder is said to have his heart set on a move to Barcelona, and is working on getting himself to the Nou Camp.

Guendouzi’s departure from Arsenal could be crucial if the Gunners are to sign Partey, even if he doesn’t leave in a swap. 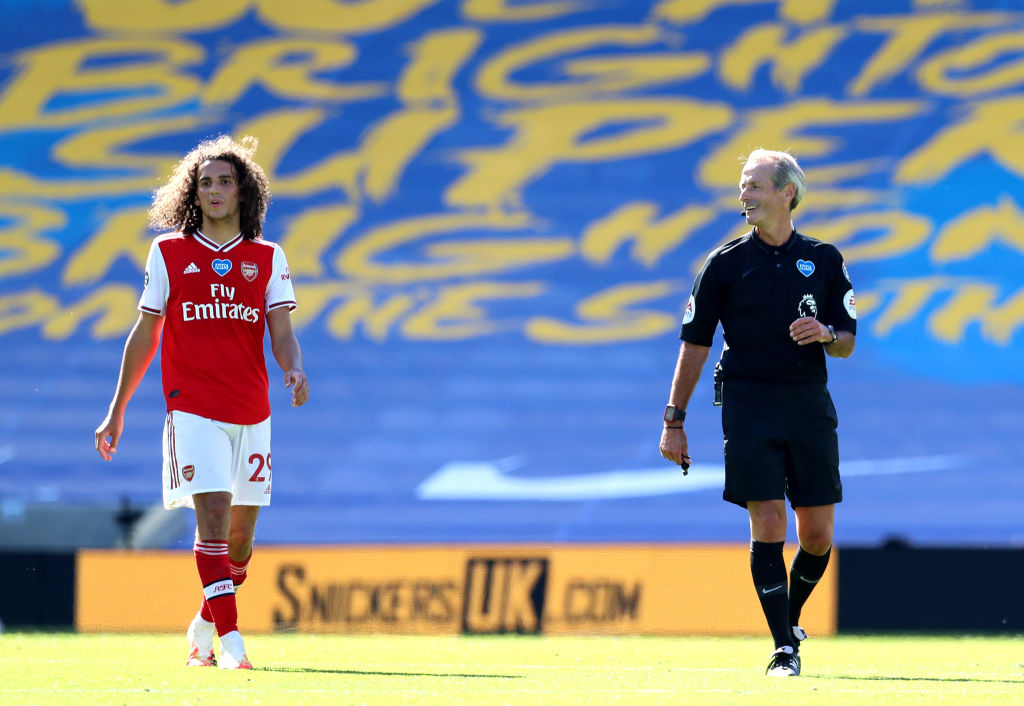 Arsenal appear to need to sell to buy this summer, with Arteta’s side working on a very limited budget.

Guendouzi’s sale could raise significant funds for the North London side, given his obvious potential, and that could be re-invested into bringing Partey to the Emirates Stadium.

If Partey, who wants to move to the Gunners according to Football Ghana, was to arrive at Arsenal he would surely walk straight into Arteta’s starting line-up, as Arteta seems to be desperate to give his defence more protection next term.