Arsenal officials will travel on ‘Monday or Tuesday’ for transfer talks Arsenal officials are set to travel to Portugal on Monday or Tuesday to try and finalise a deal for Sporting Lisbon younger Joelson Fernandes.

That’s according to A Bola, who say the youngster is looking increasingly likely to leave having failed to agree on a new contract with the club.

Sporting are keen to sign him to a new deal to ward off interest, but at the moment there is no way for the two parties to agree on what value his release clause will be.

Joelson’s camp want it lower than Sporting, who have already reduced their idea from €100m to €80m, and as such the wolves are beginning to circle.

One of those are Arsenal, with the newspaper reporting that Sporting know their interest is real and that they would be willing to pay his current release clause, which stands at €45m. 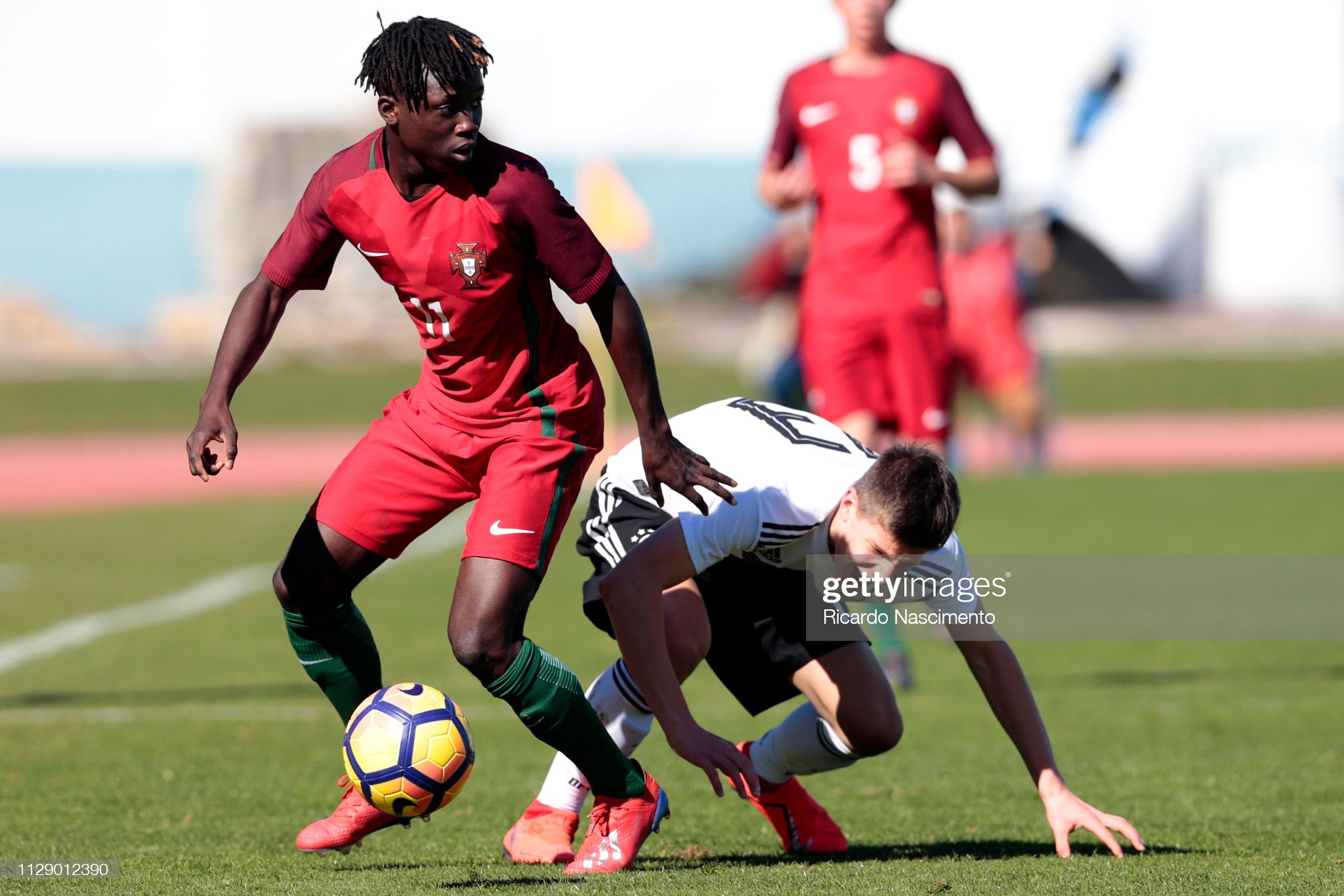 Indeed, they are set to send officials, alongside the player’s agent Kia Joorabchian – who is known to wield plenty of power at the Emirates – on Monday or Tuesday to meet Sporting’s leaders and ‘close the deal’.

It’s explained that Arsenal see Joelson as a ‘safe bet’ and believe €45m represents an investment as they will be able to sell him for a profit in future.

In fact, it is that reason alone why they are moving now.

They know the likes of Barcelona and Juventus, who have also been linked, view him in the same light and so they ‘intend to put an end’ to any chance of a battle for his signature developing.

Arsenal reportedly submit £13.6m offer for Sporting star and club may be forced to accept bid

Report: Mikel Arteta has hatched a plan to bring right-footed wizard to Arsenal