Arsenal return from the winter break on Sunday against Newcastle with their numbers increasing and morale on the up after an encouraging trip to Dubai for warm-weather training and team bonding.

There is reason to hope that at least one of Bukayo Saka, who picked up a knee knock against Burnley, and Sead Kolasinac, out with a thigh strain since last month, will be available when the Magpies visit Emirates Stadium, if not both.

Indeed Arsenal’s defensive numbers have grown further with the addition of Pablo Mari. The Spaniard was not deemed ready for the tough introduction to English football a 0-0 draw with Burnley would have brought but after two weeks of training with his new team-mates he will hope to play some role against Newcastle.

However both David Luiz and Shkodran Mustafi, so impressive in keeping Burnley out a fortnight ago, would feel harshly done by if they were to make way for Mari.

Fellow new signing Cedric Soares is not expected to have overcome his knee ligament injury in time to make his debut though Reiss Nelson (thigh) could return to contention. Defenders Kieran Tierney (dislocated shoulder) and Calum Chambers (ruptured knee ligament) are more long-term absentees, though the former has returned to training. 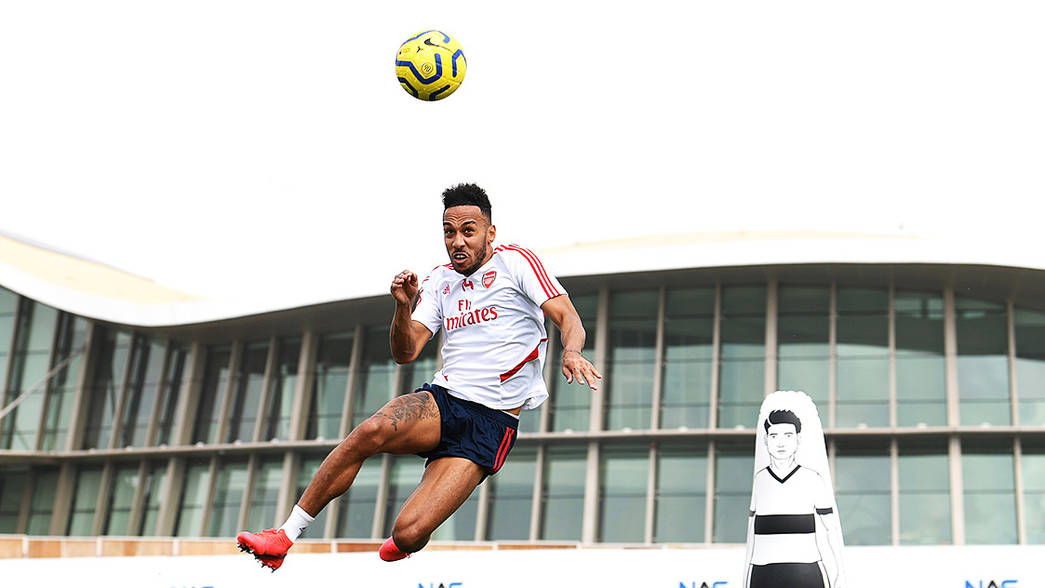 Further forward Arteta faces a string of selection dilemmas. For all their impressive flashes and defensive diligence neither Mesut Ozil nor Alexandre Lacazette have made a direct contribution to the scoresheet in 2020 and both will be feeling the pressure of more impressive performers around them.

Arteta admitted before the stalemate against Burnley that Martinelli’s form – 10 goals and four assists in 23 games this season – made it impossible for him to be dropped. On that occasion it was Nicolas Pepe who was left on the bench and the club record signing did not even get the opportunity to influence the match as a substitute.

In midfield there could well be a slight reshuffle. Matteo Guendouzi performed ably at Turf Moor but his partnership with Granit Xhaka is not as convincing as the latter’s tandem with Lucas Torreira.