David Luiz believes he has made a brave choice in leaving Chelsea for Arsenal, claiming that most players would have been too “scared” to make the move from north to south London.

Arsenal concluded their summer business by beating the transfer deadline to sign the Chelsea defender late on Thursday.

The Brazilian instigated his move away from Stamford Bridge on Wednesday and the two clubs were able to agree an £8million deal before the transfer window shut. 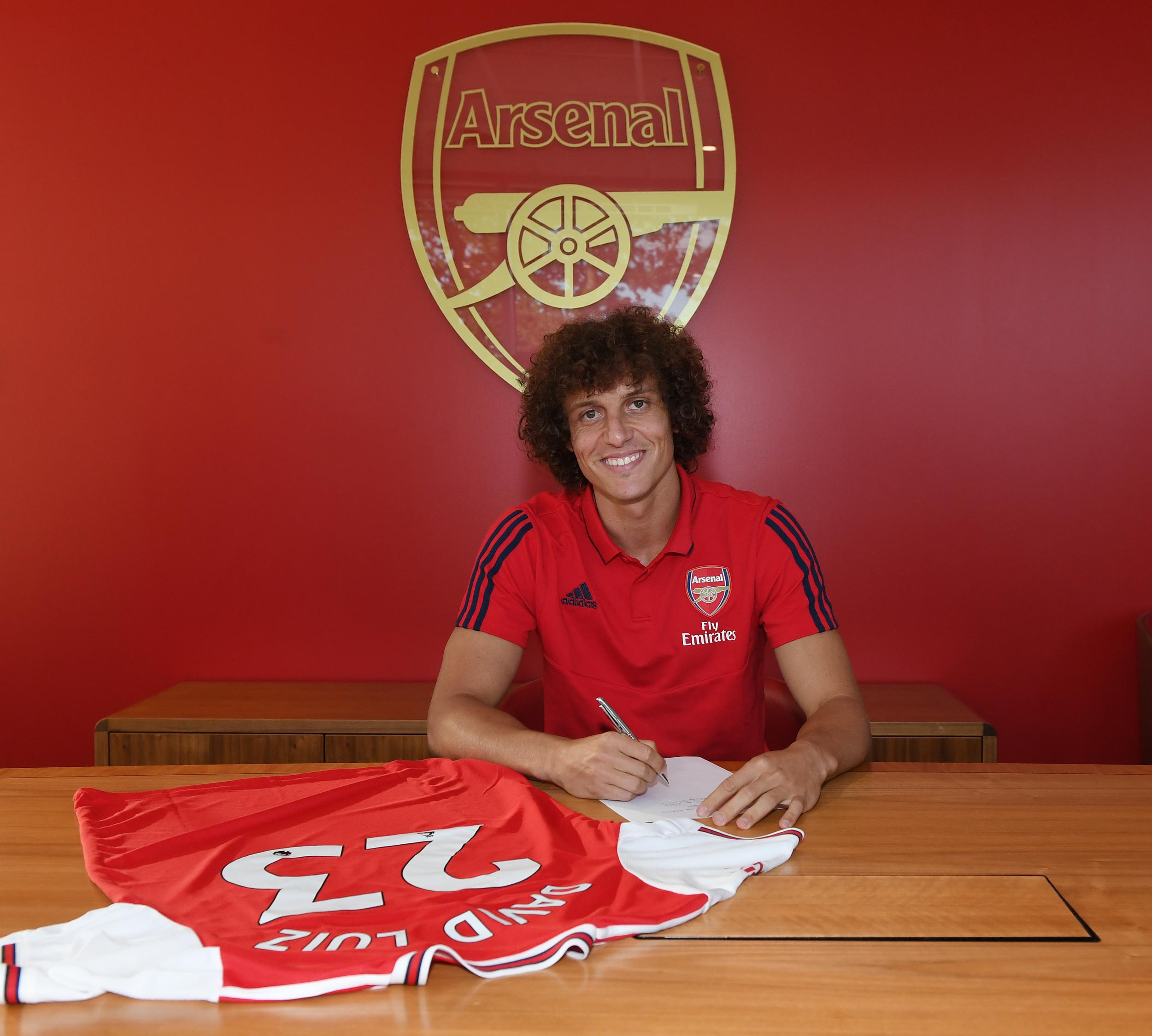 His switch across London is one of the shock moves of the summer window, but Luiz made it clear he wanted to make it happen when he did not train with Frank Lampard’s team on Wednesday.

Asked about why he decided to leave Stamford Bridge, Luiz told Arsenal’s website: “The cycle finished there. It was a conversation between me and Chelsea and everybody. 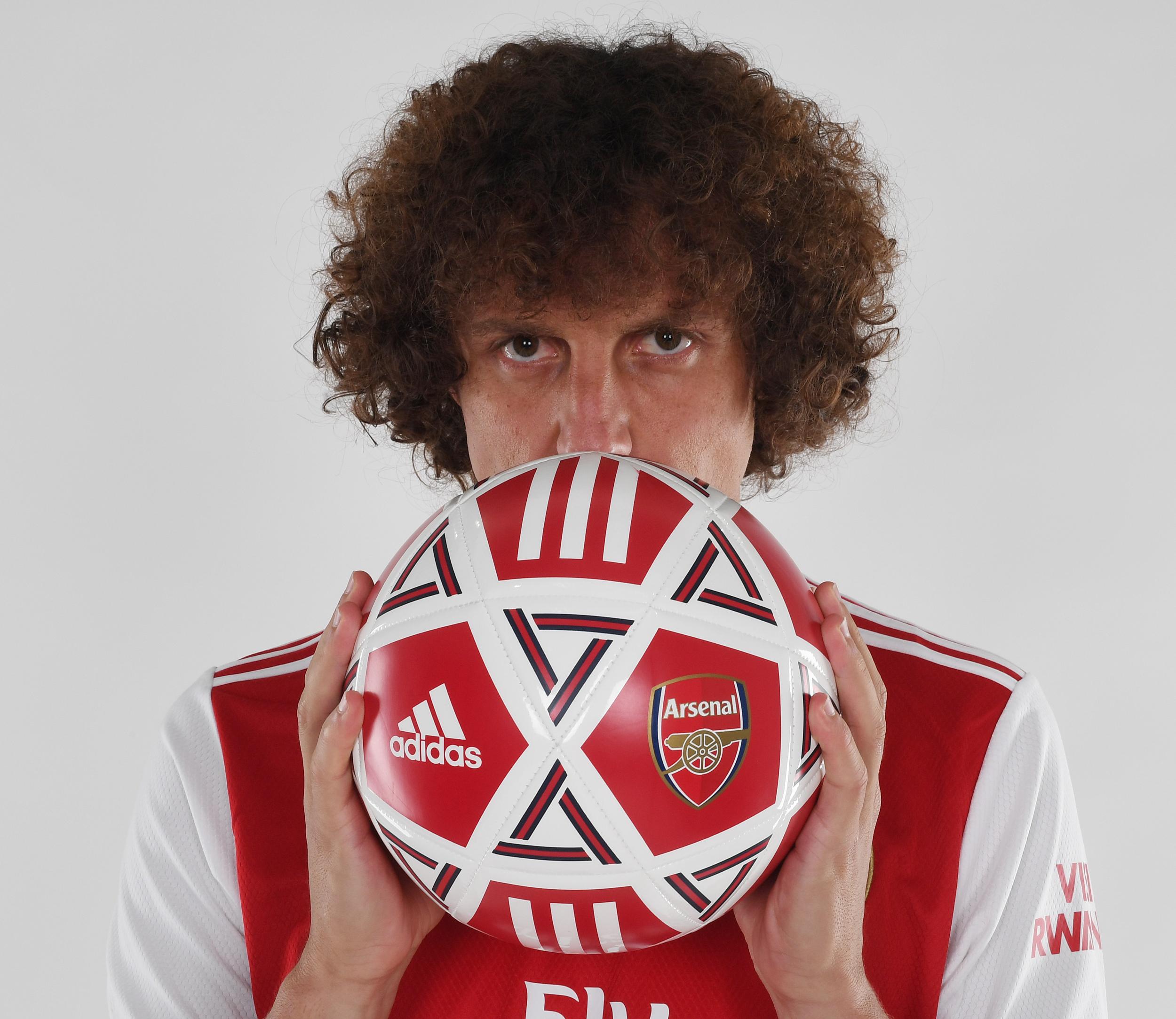 “I had an opportunity to come to another big club. In my life, I’ve always liked to do some challenges. I’m not scared at all to try things.

“I think not too many players would make this kind of move, they would maybe be scared, or something like that.

“I’m just trying to do big things in my life, so like I said, my cycle at Chelsea finished and now I’m excited to start a new chapter of my life here.”

Regarding the opportunity to join Arsenal at such a late stage in the window, Luiz said: “It’s a big club – not just in England, but everybody around the world knows how big Arsenal is.

“When I had an opportunity to come to this kind of big club, I had to take it. That’s why I’m here.”