Barcelona hosted Arsenal at the Nou Camp in a pre-season clash for the Joan Gamper trophy on Sunday.

Pierre-Emerick Aubameyang opened the scoring for the visitors, and another Arsenal player scored in the second half, albeit at the wrong end. Ainsley Maitland-Niles scored a comical own goal in what should have been a routine back-pass to Bernd Leno. 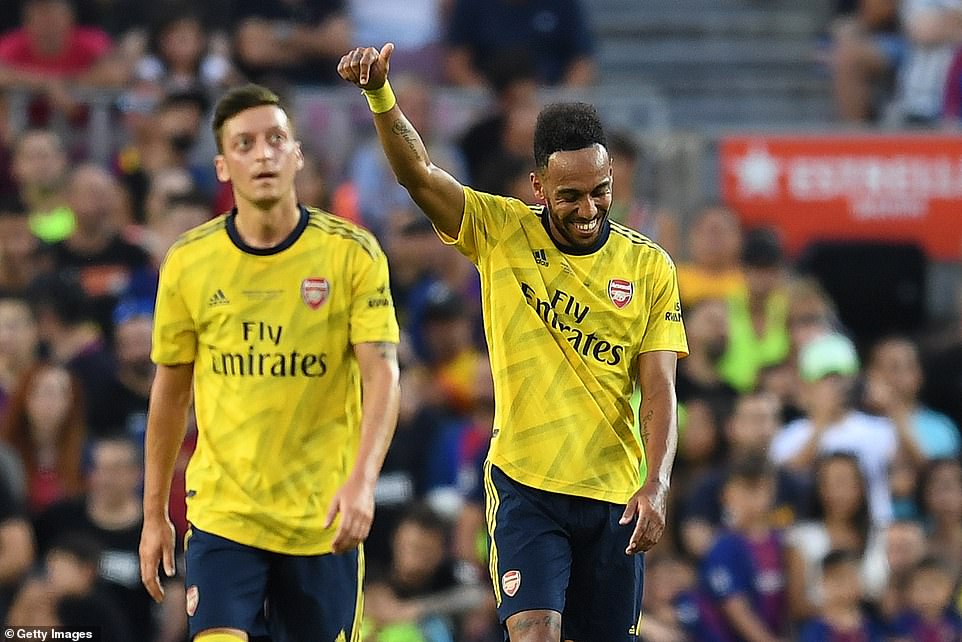 Big money signing Antoine Griezmann had the ball in the back of Arsenal’s net, but it was ruled out for offside, and he was unable to get on the score sheet on his Nou Camp debut. 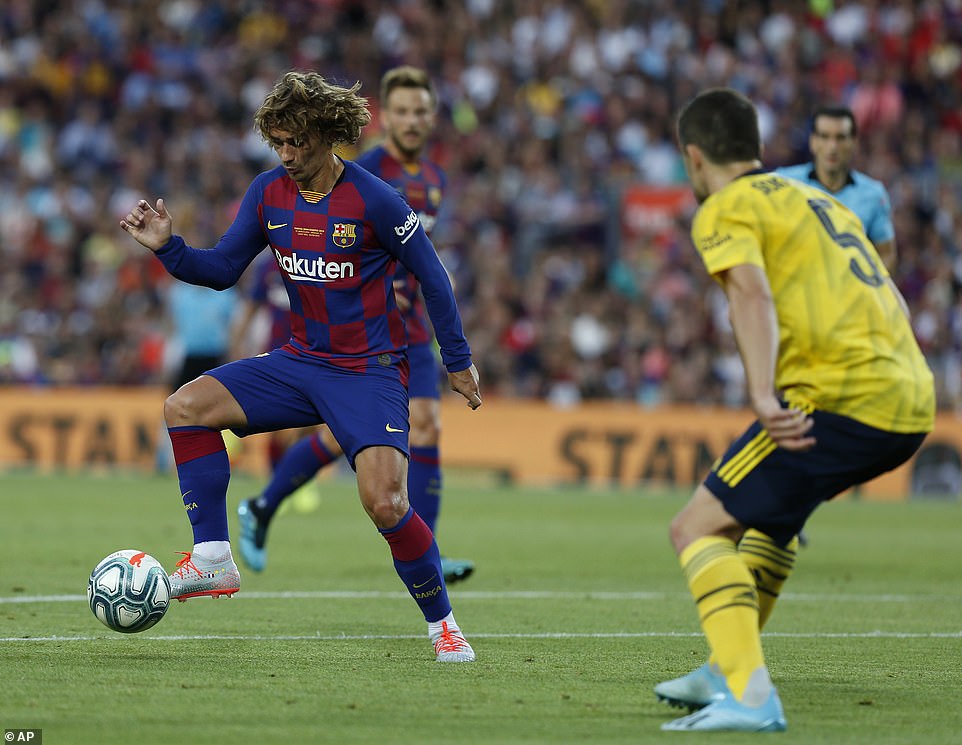 It looked like going to penalties, but a fantastic strike from Luis Suarez at the death gave the hosts the win.

Arsenal started well in the Camp Nou. The Gunners pressed high and took the game to FC Barcelona, nipping into tackles in good areas. Pierre-Emerick Aubameyang had the first shot of the game and was unfortunate not to really test the Spanish side’s new goalkeeper.

But Barca grew into it. The home side had a few new signings to showcase with Frenkie De Jong and Antoine Griezmann impressing in the opening 20 minutes.

It was the full-backs who impressed for both sides. Nelson Semedo broke clear down Barcelona’s left before Ainsley Maitland-Niles had some standout moments for the Gunners. Jordi Alba forced a comfortable stop from Bernd Leno when he created space in the Arsenal box.

That good start was solidified when Arsenal took the lead on the 35-minute mark. The Gunners did well to play the ball out of defence and get Mesut Ozil on the ball in a good area. The German threaded a pass into the feet of Pierre-Emerick Aubameyang with his back to goal on the edge of the box.

With one shrewd touch, the Gabonese forward had swivelled, lost his maker in Alba, and created the space to whip the ball into the top corner. A well-worked goal brilliantly finished by Ozil and Aubameyang.

Inch perfect pass from the main man mes. Good weight of pass so that auba could turn with his first touch and finish. Class goal

The home side made a host of changes at halftime and Barcelona benefitted. The Gunners could barely get out of their own half in the opening 15 minutes of the second period. Bernd Leno was forced into a couple of saves before Joe Willock produced an excellent goal-saving clearance of his own.

The Gunners looked to have ridden out the worst of Barcelona’s dominance but the unthinkable happened. Maitland-Niles cleared up a seemingly innocuous Barcelona attack and played it back to Leno. Unfortunately, the German goalkeeper was well out of his goal to collect the ball which rolled painfully into the back of the net. 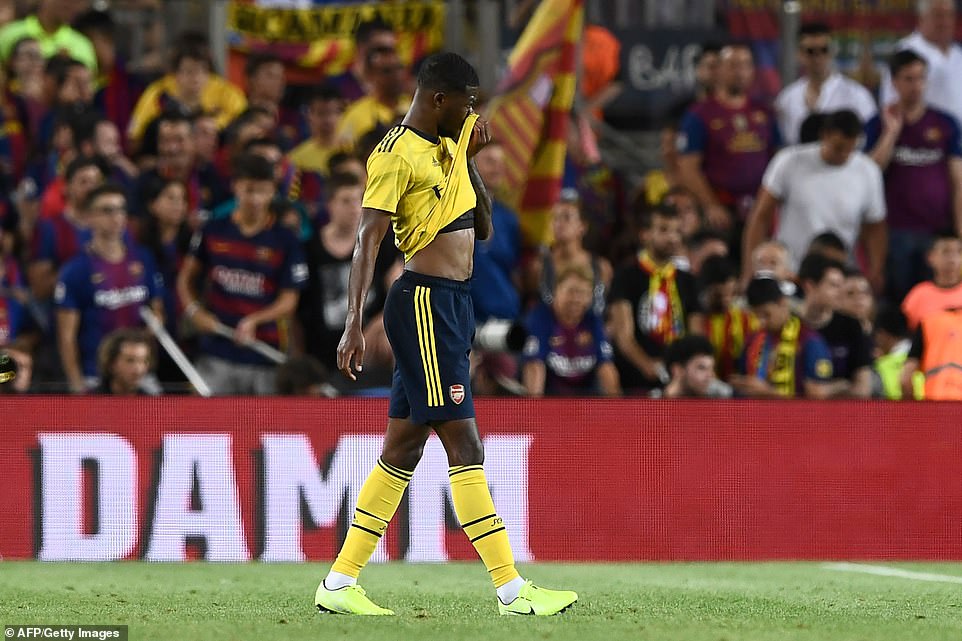 It was a blow but Arsenal recovered. A couple of subs came on for the Gunners attack and impressed from the off. Bukayo Saka almost laid one on a plate for Aubameyang before he actually did set up a fine chance for Gabriel Martinelli. Unfortunately, the Brazilian’s acrobatic volley was the wrong side of the post.

Unfortunately, it wasn’t to be. Shkodran Mustafi replaced Sokratis in the centre of defence and didn’t match the speed of the match. He lost his marker and Luis Suarez took full advantage of the situation to bag a late winner.