Arsenal will bring their pre-season preparations to a close with a gane against Barcelona in the 2019 edition of the Joan Gamper Trophy fixture on Sunday(19:00 UK time).

The Gunners followed up their disappointing Emirates Cup loss to Lyon on home soil last weekend with a trip to western France, where they drew 1-1 with Angers SCO courtesy of Reiss Nelson’s effort before Emiliano Martinez denied former Gunner Jeff Reine-Adelaide to ensure a 4-3 penalty shootout victory. 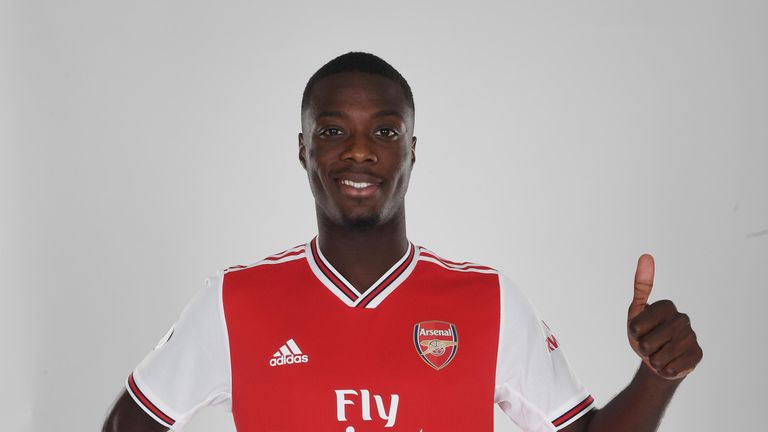 Barcelona are a little further behind given that the new LaLiga campaign starts one weekend later and still have a double-header to come against Napoli in the USA before visiting Athletic Bilbao on August 17.

Luis Suarez is back in training for Barcelona, but Lionel Messi has yet to return from his post-Copa America break.

Gerard Pique has also resumed training after missing the win over Vissel Kobe.

Malcom, meanwhile, has travelled to Russia to complete formalities ahead of his move to Zenit St Petersburg.

Alexandre Lacazette could feature for Arsenal having trained at London Colney on Thursday after suffering a sprained ankle in the defeat by former club Lyon, and we will have to wait and see if Pepe can make a swift debut. 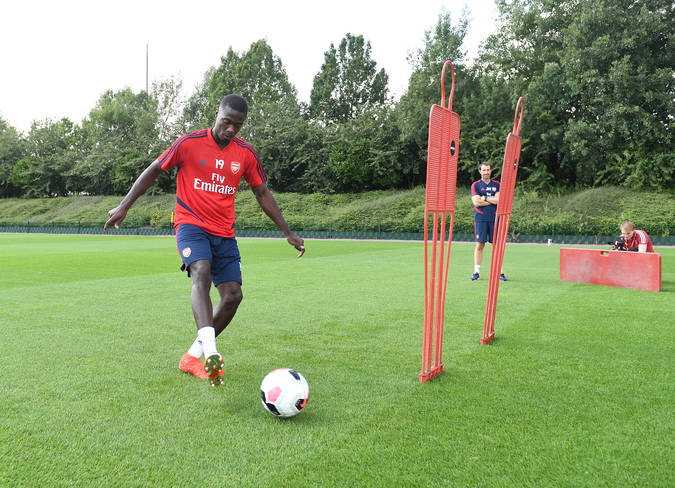 The Ivorian is not expected to make the starting lineup but might be given some few minutes off the bench.

Lucas Torreira and Mohamed Elneny are back after their respective international exertions, while Real Madrid loanee Dani Ceballos is in line to start having been omitted from the squad to face Angers.

The pair of Mesut Ozil and Sead Kolasinac are now in line for a return. The pair missed the matches against Lyon and Angers after being targeted in an attempted car-jacking last week.