Arsenal’s preparations for the new Premier League season continued in mixed fashion as Reiss Nelson’s goal earned a 1-1 draw away to French side Angers.

An under-strength Gunners side disappointed in the first half and went behind to the Ligue 1 outfit, but they improved considerably in the second period, and missed several glorious chances to win the game late on.

With this fixture sandwiched between Sunday’s Emirates Cup meeting with Lyon and next weekend’s clash with Barcelona in the Nou Camp, Unai Emery named something of a second-string side, handing several of the youngsters who have played a key part in the preseason campaign so far another chance to impress. 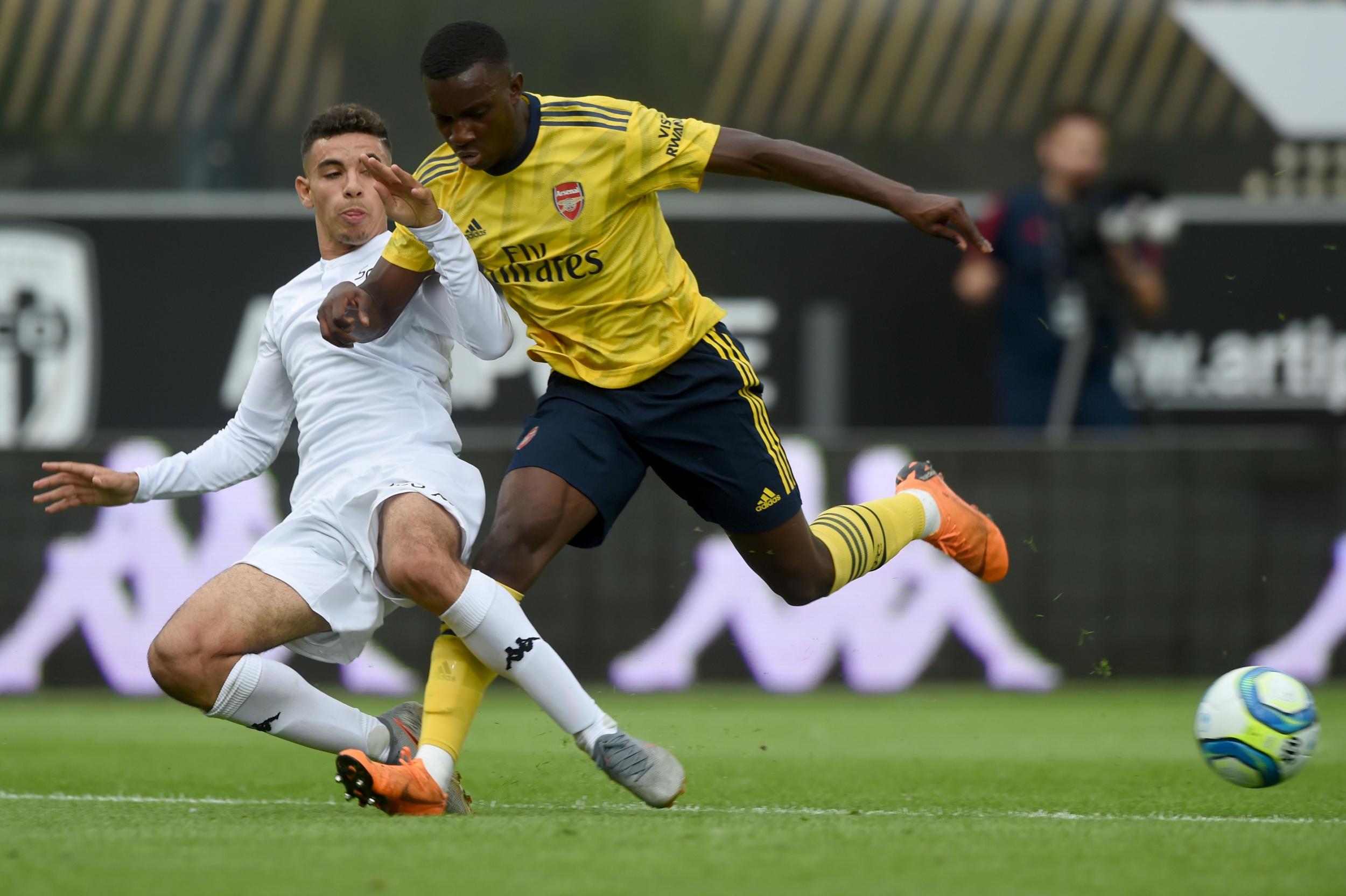 The first half, however, was dominated by the home side, keen to put in a performance in a match that was a celebration of their centenary, and they took the lead after a quarter of an hour when Farid El Melali rounded Emiliano Martinez to roll home. 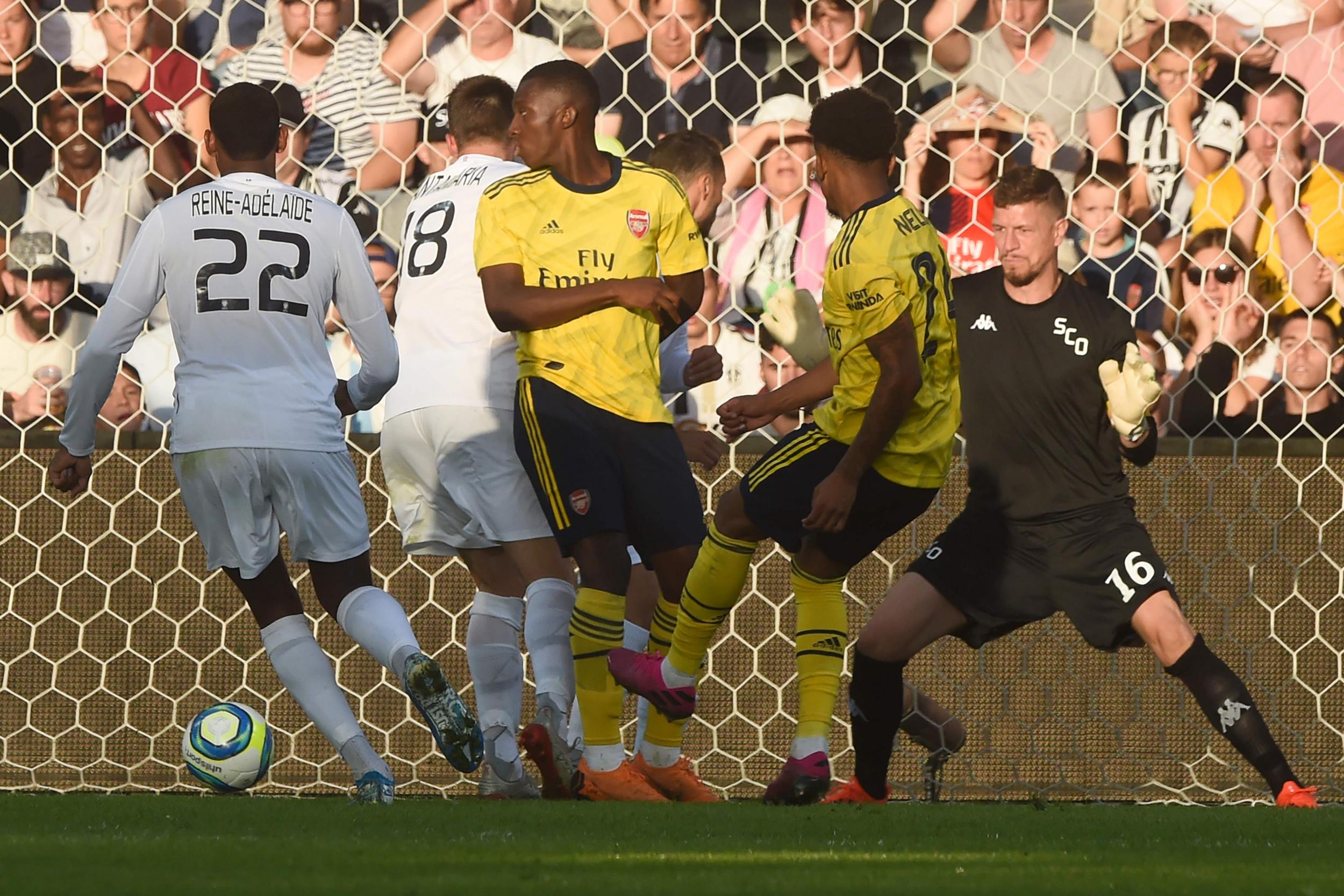 Former gunner Jeff Reine-Adelaide was a constant menace, and thought he had set up a second when his front post flick on was helped home by Mateo Pavlovic, but the offside flag was raised.

A miscued snapshot from Nelson represented Arsenal’s best chance of the first period, while Gabriel Martinelli’s flicked header that drifted past the far post was the closest they came.

However, Emery made a raft of half-time changes, introducing the likes of Granit Xhaka and Joe Willock, and the visitors instantly improved.

They were level within five minutes of the restart when Matteo Guendouzi, off the pace before the break, delivered an inviting cross that eventually found its way to Nelson to slot home.

Pierre-Emerick Aubameyang and Henrikh Mkhitaryan joined the fray, and the former had the ball in the net after Nelson sliced off-target on the stretch, but from an offside position.

The Gabonese striker then missed a glorious chance to win it, cushioning over the bar on the rebound after Mkhitaryan’s shot had been parried at the end of a lovely move.

The lively Nelson hobbled off late on, and with Alexandre Lacazette already an injury concern, Emery will hope that he is not robbed of another attacking option, even with the arrival of Nicolas Pepe imminent.

Much to the surprise of everyone, there was a penalty shootout at full time. Arsenal went on to win 4-3.

The Gunners now have a couple of days back at London Colney before heading to Catalonia to take on Barcelona at Camp Nou.