Unai Emery could be set to welcome Nicolas Pepe to Arsenal this summer to super-charge a position that looked weak last season.

The right wing of the team’s attack has been in need of a lift and while he may have put away nine penalties in Ligue 1 last season, the Ivorian still scored 13 goals from open play and set up 11 assists for Lille in the French topflight last season. 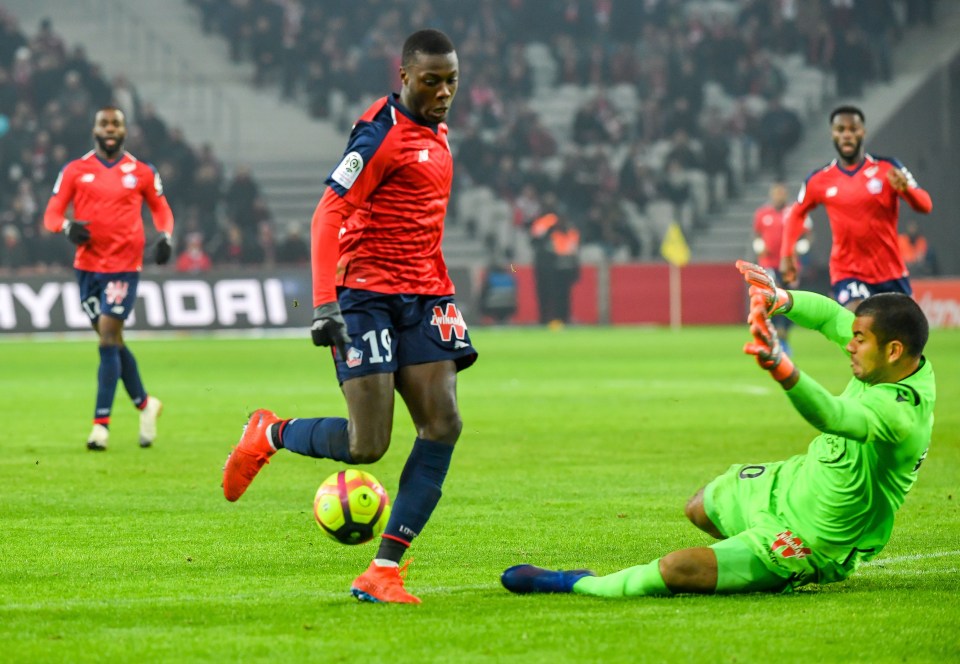 He could, on paper, be the first wide forward to give the team a real goal threat from the flanks since the decline and sale of Alexis Sanchez.

Exciting stuff, especially given the other business that Arsenal have sealed this summer, and other moves they are expected to make. 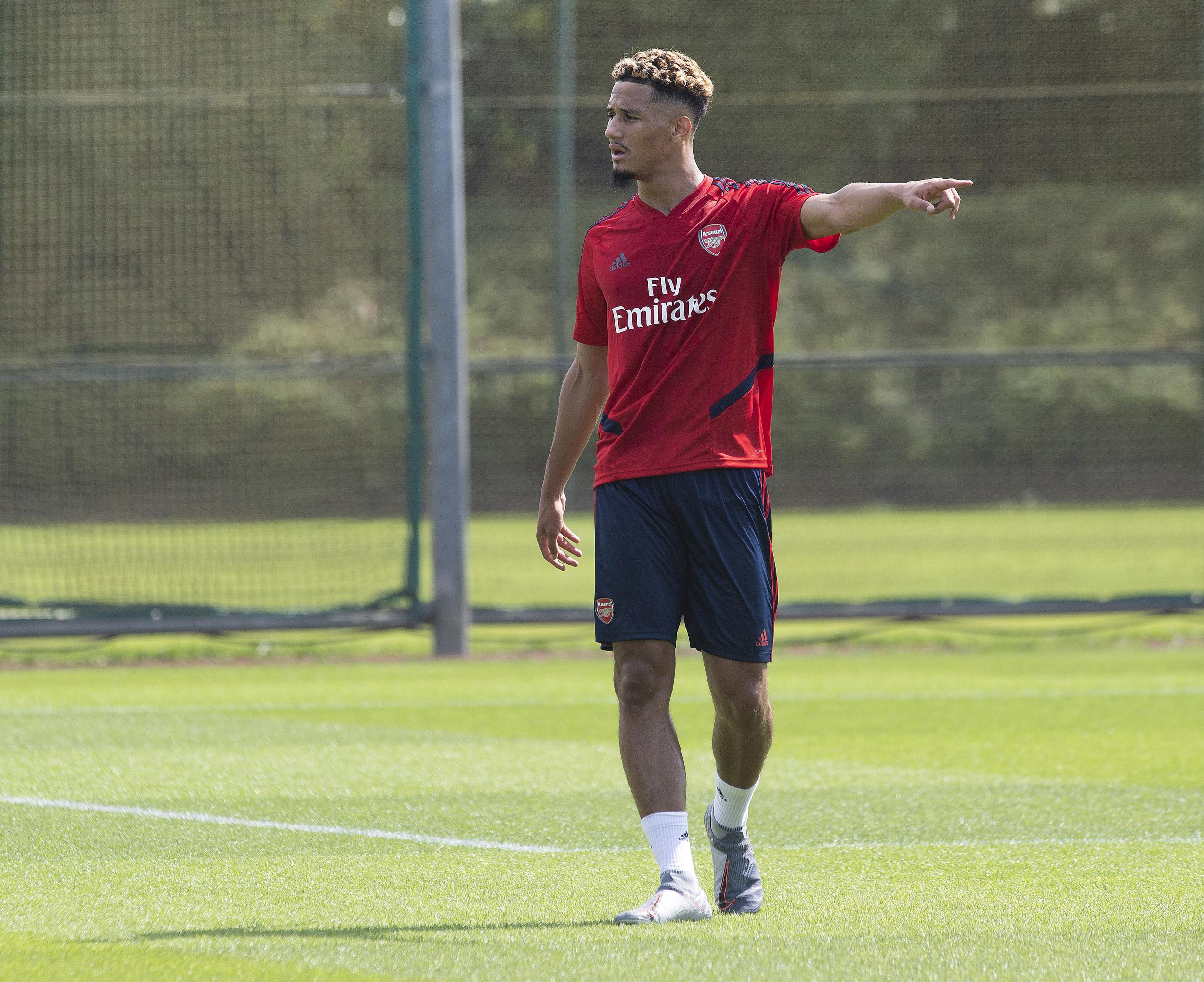 Kieran Tierney has been identified as the ideal successor to Nacho Monreal and the Scot could still move to north London with negotiations with Celtic still far from over.

If the left-back were to be signed, and a deal with Pepe confirmed, what would be the strongest possible Arsenal line up to start the new season?

As it stands Arsenal’s midfield/attack looks all but crowded and Emery will want to start with his best team from the onset.

Dani Ceballos might not exactly be an immediate starter as he’ll be battling the likes of Mesut Ozil, Granit Xhaka, Lucas Torreira, Mateo Guendozi and even possibly so rising starlet Joe Willock for a starting berth.

All things going well bar injuries/any departures as it stands..It’s safe to say the Spanish international will be eased on to the team gradually.

Furthermore It’s not “normal” to see Arsenal and £72m in the same sentence and  if the club will be coughing out that much for a player(either upfront or in installments as reported), we can expect that the player will be an integral part of the team and Emery will waste no time in slotting him into the first team.

That will mean a player will have to be dropped from the current lineup and that all but screams Henrikh Mkhitaryan. Pepe is a natural winger and it only makes sense for him to replace the Armenian who hasn’t exactly been impressive playing on the flanks for Arsenal.

Here’s how Arsenal could line up for the new 19/20 season if all deals go as planned.

Where do you think this team will finish in the Premier League this season?