Arsenal will be back in London for their only home preseason friendly of the summer as they meet Lyon in the Emirates Cup this Sunday.

The Gunners’ preseason tournament returns after a hiatus last year, but as a one-off fixture for the men’s team, with the women’s team facing Bayern Munich on the same day.

Arsenal fans may get their first look at new signing Dani Ceballos, who joined on a season-long loan from Real Madrid earlier this week, though fellow new signing William Saliba will not feature until next season, having returned to Saint Etienne on loan. 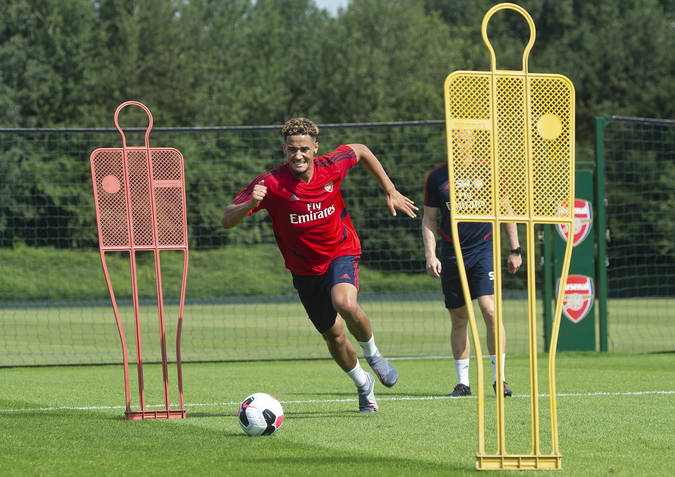 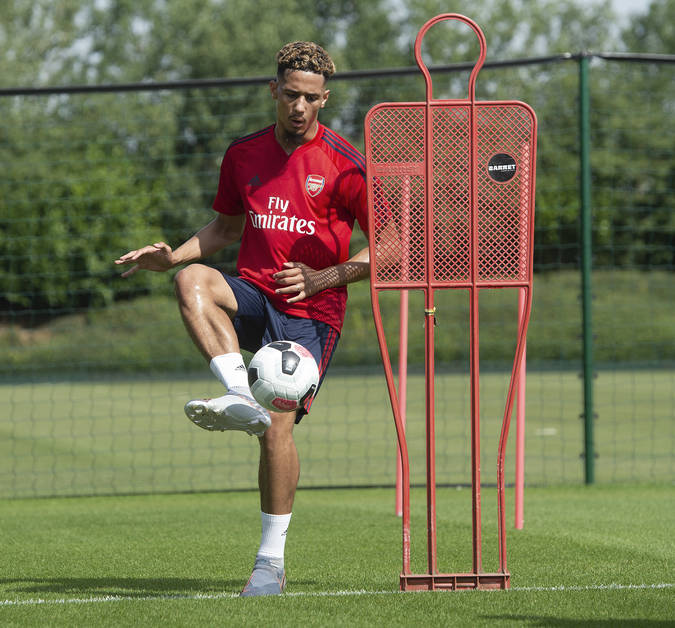 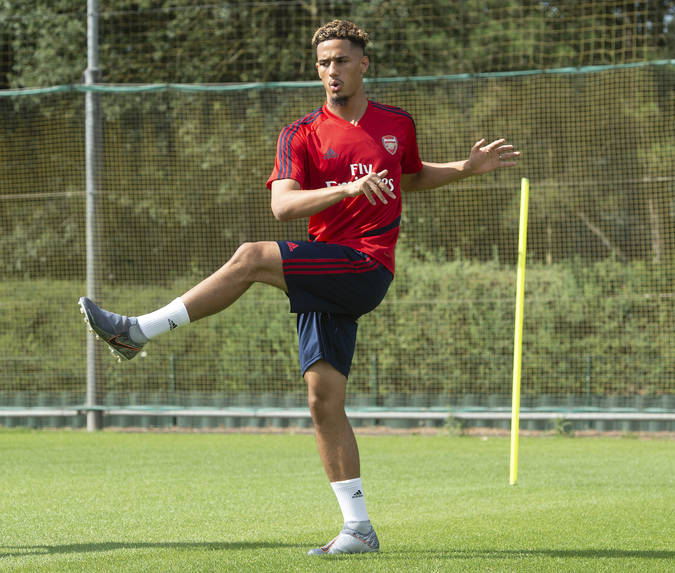 Mesut Ozil and Sead Kolasinac are available to play after escaping unharmed from an attempted carjacking by an armed gang.

Club captain Laurent Koscielny is not expected to feature as his stand-off with the club over his future continues, but countryman Alexandre Lacazette is likely to feature against his former side.

Lucas Torreira, Matteo Guendouzi, Alex Iwobi and Mohamed Elneny are yet to return to action after their summer exertions on international duty.