Arsenal have confirmed the signing of French centre-back William Saliba from Saint-Etienne.

The 18-year-old France youth international will return to the Ligue 1 club on loan for the 2019/20 season before joining up with the Arsenal squad next summer.

The announcement comes just hours after the Gunners confirmed the arrival of Spanish midfielder Dani Ceballos on a season-long loan from La Liga giants Real Madrid.

William will spend a season back on loan at @ASSEofficiel before joining our squad next summer.

“Many teams wanted him but he decided he wanted to come to us and be part of our future. He will stay in France next season for more experience and then we look forward to him joining our group.” 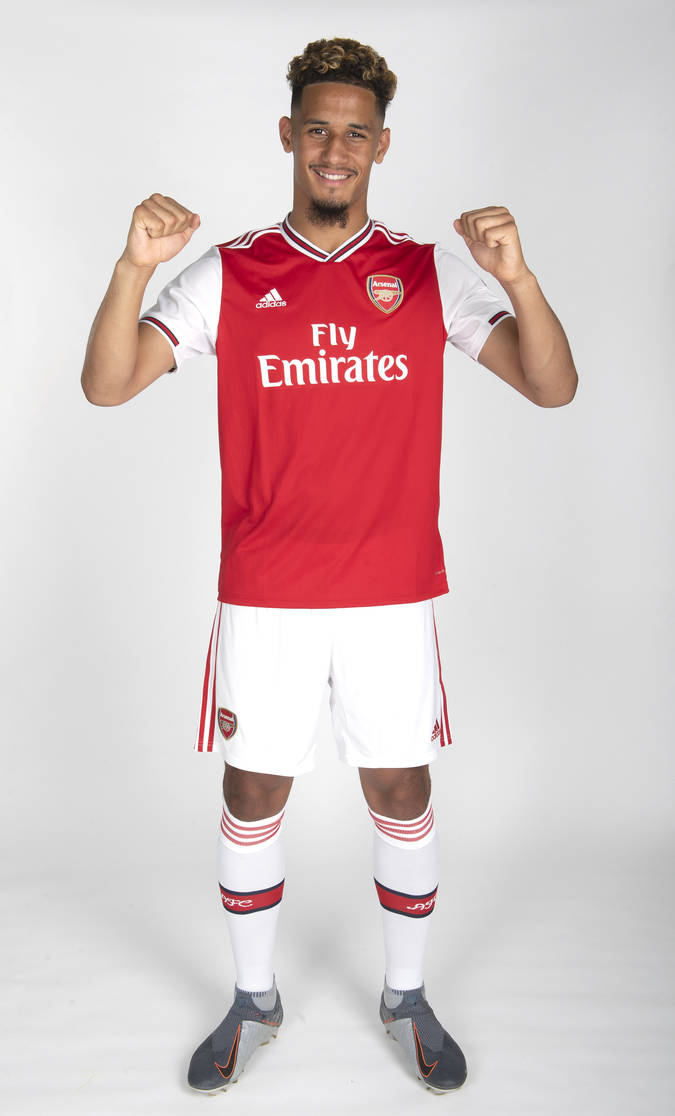 North London rivals Tottenham were among those known to be interested, and at one stage it looked as if they may be able to take advantage of Arsenal’s unwillingness to pay a large upfront fee. 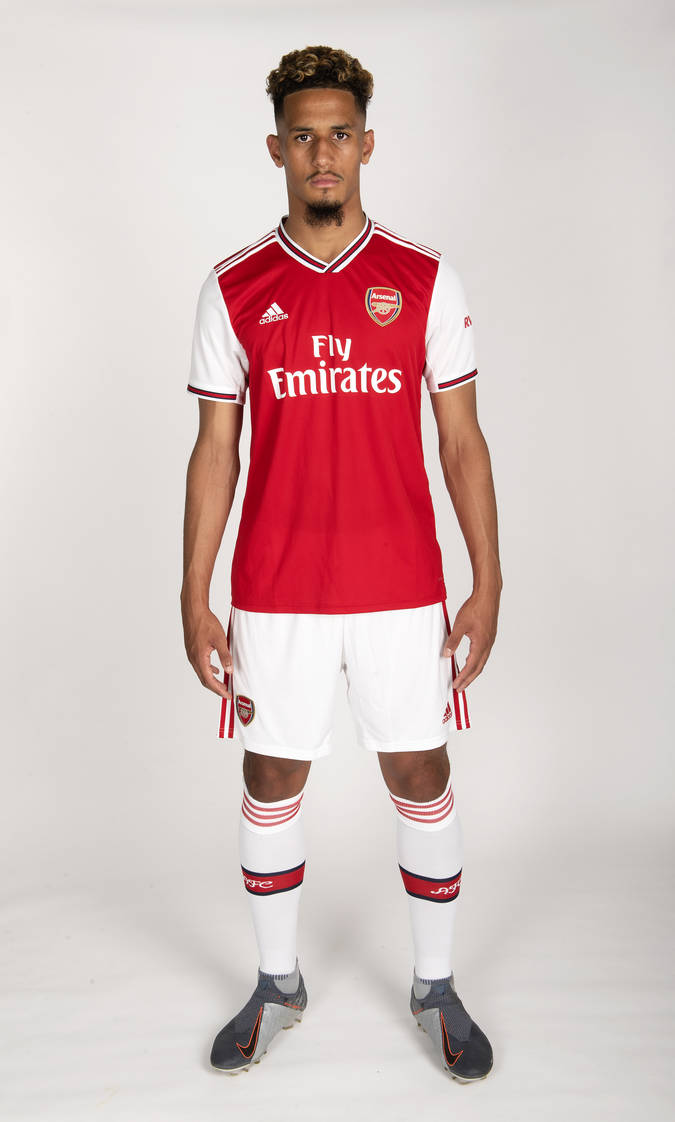 The deal will not solve Arsenal’s short-term centre-back worries, with captain Laurent Koscielny currently involved in a stand-off with the club over his future, but does secure the long-term future of one of Europe’s most highly coveted young defenders.

Watch a little clip showing a compilation of his great moments.

Saliba To Be Sidelined For Six Weeks