Arsenal have announced the signing of Dani Ceballos on a season long loan.

The Spanish midfielder has been a subject for a number of clubs including Tottenham but opted to sign for Arsenal after a conversation with Unai Emery who has a good knowledge of the player from the past. 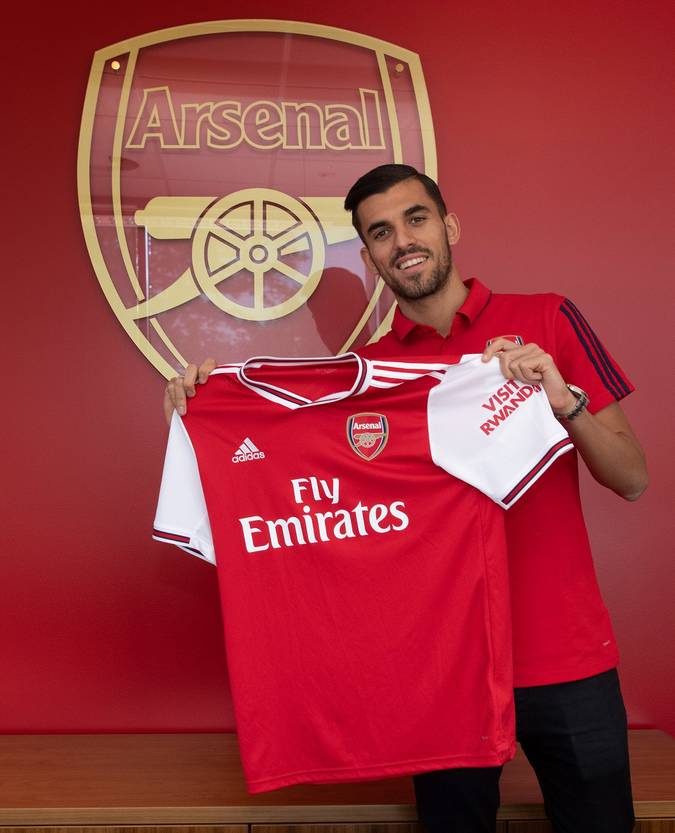 Arsenal are also expected to announce Willaim Saliba in the coming days as well as the deal also looks all but completed.

Ceballos will be hoping to secure playing time and a starting berth in the Arsenal midfield.

READ ALSO: Ceballos To Wear The No 8 Jersey For Arsenal

Will Ceballos be a good signing for Arsenal? Drop your comments below.