According to multiple reports in Spain as well as reliable BBC Journalist David Ornstein, Arsenal have agreed a deal completing the loan signing of Dani Ceballos.

With the club’s limited transfer funds and Ceballos’s impressive display at the U21 Spanish Championship, Madrid are hoping to retain their asset and see the chance to spend a year playing at Arsenal as the perfect marriage.

Potentially fending off interest from Tottenham and Liverpool, it appears Unai Emery has convinced the young midfielder that the red side of North London is the perfect place to develop. Therefore, where will the young midfielder hope to find a place within the Arsenal team? 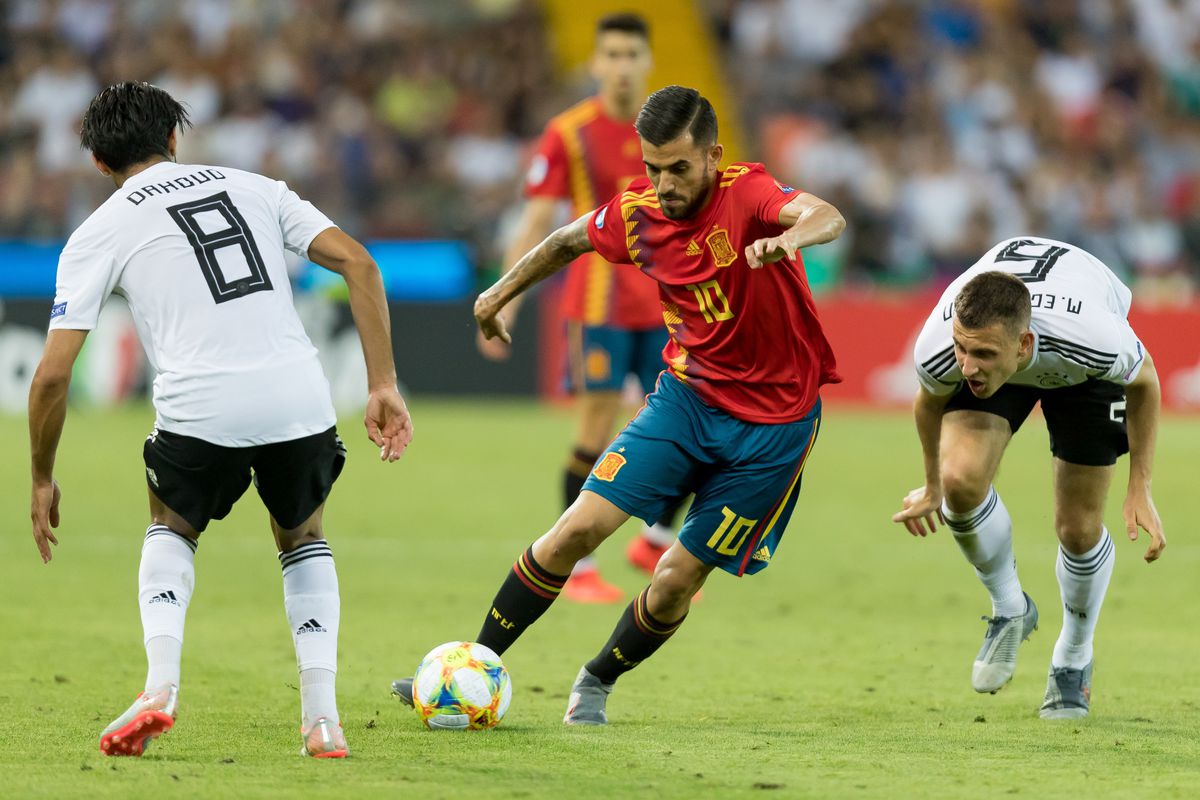 During last season there were already holes in the Arsenal midfield and with the loss of Aaron Ramsey these were further extended. Regardless of the formation Unai Emery chooses, he lacks options in front of his holding midfielders with only Mesut Ozil (who can’t play away), Henrikh Mkhitaryan and Joe Willock available.

There’s also a chance of Alex Iwobi, Ainsley Maitland-Niles or Emile Smith Rowe occupying the position but the first two will likely be deployed on the wing or right back and Smith Rowe, who’s had a period of long injury, is likely to trusted with too many games.

This leaves Ceballos with an excellent opportunity to earn a place within the starting eleven and even become an integral player.  Whether it’s as at centre midfield or slightly forward there’s certainly room for Ceballos in the squad. 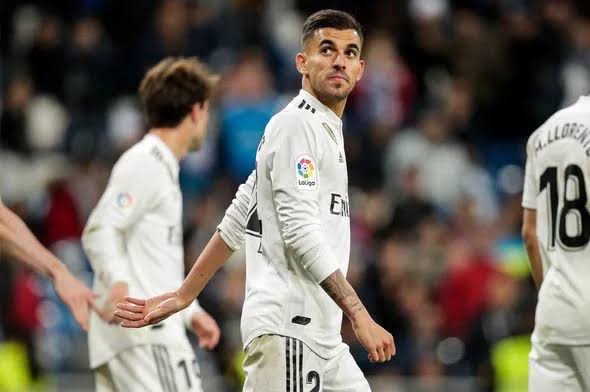 The 22-year-old worked his way through the Real Betis academy and after 98 games earnt a move to Real Madrid for just over £15m. Signed as a long term replacement for Luka Modric and with a £500m euro buy-out clause it appears like many not so galactico signings, the Madrid board have grown impatient with their longer term plans.

However, as someone with a similar style to Modric, Ceballos is a player who can open up a team. Be it with ‘a pass before the pass’ or more importantly by running forward with the ball.

In recent years Arsenal have lacked a player who can show a burst of speed and waltz through the middle. Currently the midfield passes can appear limited with the main options being a simple pass to the side or an attempted clip to the wings from Granit Xhaka.

Therefore, with the introduction of Ceballos, Unai Emery could expect his team to take more risks on the ball, breaking down tight defenses with forward runs rather than relying on eye of the needle passes from Mesut Ozil.

Also with Arsenal playing once more in the Europa League, Emery will need as many available competent squad players for him to call upon and the Spanish midfielder looks like he could be a good reinforcement to that effect.

HOW ARSENAL COULD LINE UP WITH CEBALLOS

While Ceballos will offer more attacking options in midfield, either placed alongside Granit Xhaka or Lucas Torreria or even replacing Mesut Ozil, he doesn’t offer many goals. Over ten years at Arsenal, Aaron Ramsey perfected the late run in to the box picking up his fair share of goals. However,  Ceballos has picked up just five in thirty five appearances for Madrid.

Nevertheless, there’s no doubt his introduction in to the Arsenal squad will be a welcome and much needed signing. Of course he’ll need time to adapt to the Premier League and the club will hope he’s confirmed as soon as possible to ensure a decent pre-season and meeting of the squad, but overall this appears like a promising signing for the Arsenal.

An extra man in midfield with genuine talent and a low cost.  Maybe this new Arsenal structure is working after all. And should it go well, they can worry about that £500m buy out next summer.