BBC journalist David Ornstein has revealed that the Gunners are set to complete the signing of another midfielder on loan for next season.

After replacing Arsene Wenger at the club last season, Unai Emery certainly had his work cut out for him, as he inherited a squad which had failed to finish in the top four of the Premier League for two successive years. 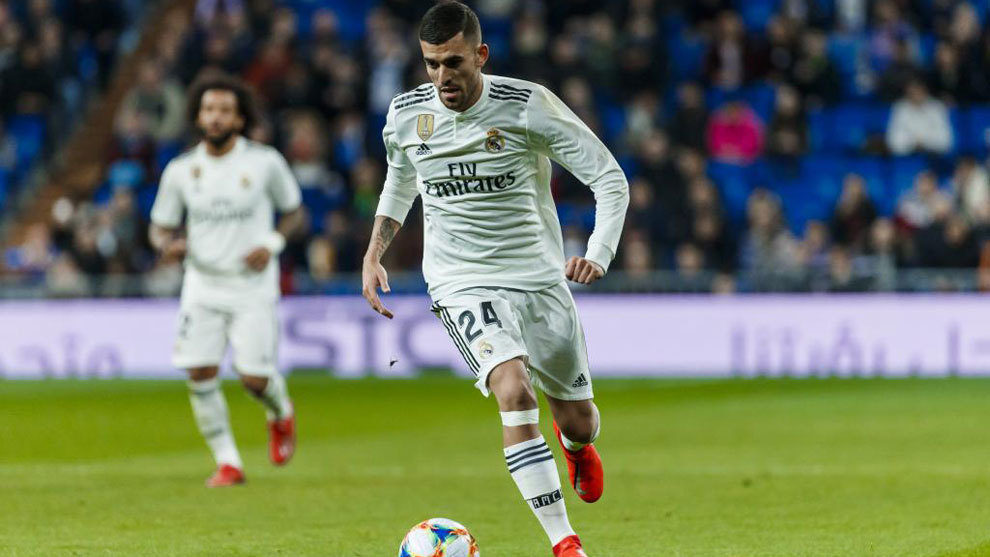 The Arsenal boss did not manage to change that fate for the Gunners last term and with another season of Europa League football on the way, Emery has been looking to strengthen his squad this summer.

According to David Ornstein, the Gunners’ next signing will be Dani Ceballos, with a deal now agreed with Real Madrid for the midfielder to move to the Emirates Stadium on loan next season.

The 22-year-old, like Barcelona’s Denis Suarez last season, will now join Emery’s side in search of more playing time after being sparingly used in La Liga.

The report by the BBC journalist is also claiming that young defender, William Saliba’s Arsenal switch is being wrapped up, on a day of scarcely positive news in the transfer window for fans.

Arsenal have reached an agreement to sign Real Madrid and Spain U21 midfielder Dani Ceballos on loan for 2019-20 campaign. With William Saliba also set to complete move from Saint Etienne before returning there on loan next season, big week for #AFC in transfer market #RMFC #ASSE

With fresh memory of how Dennis Suarez’s time went at Arsenal..the question now is will Dani Ceballos make an impact at the club?