The Golden Boy award was first given out back in 2003 and since then has served as a nod towards some of the best young talent coming through. 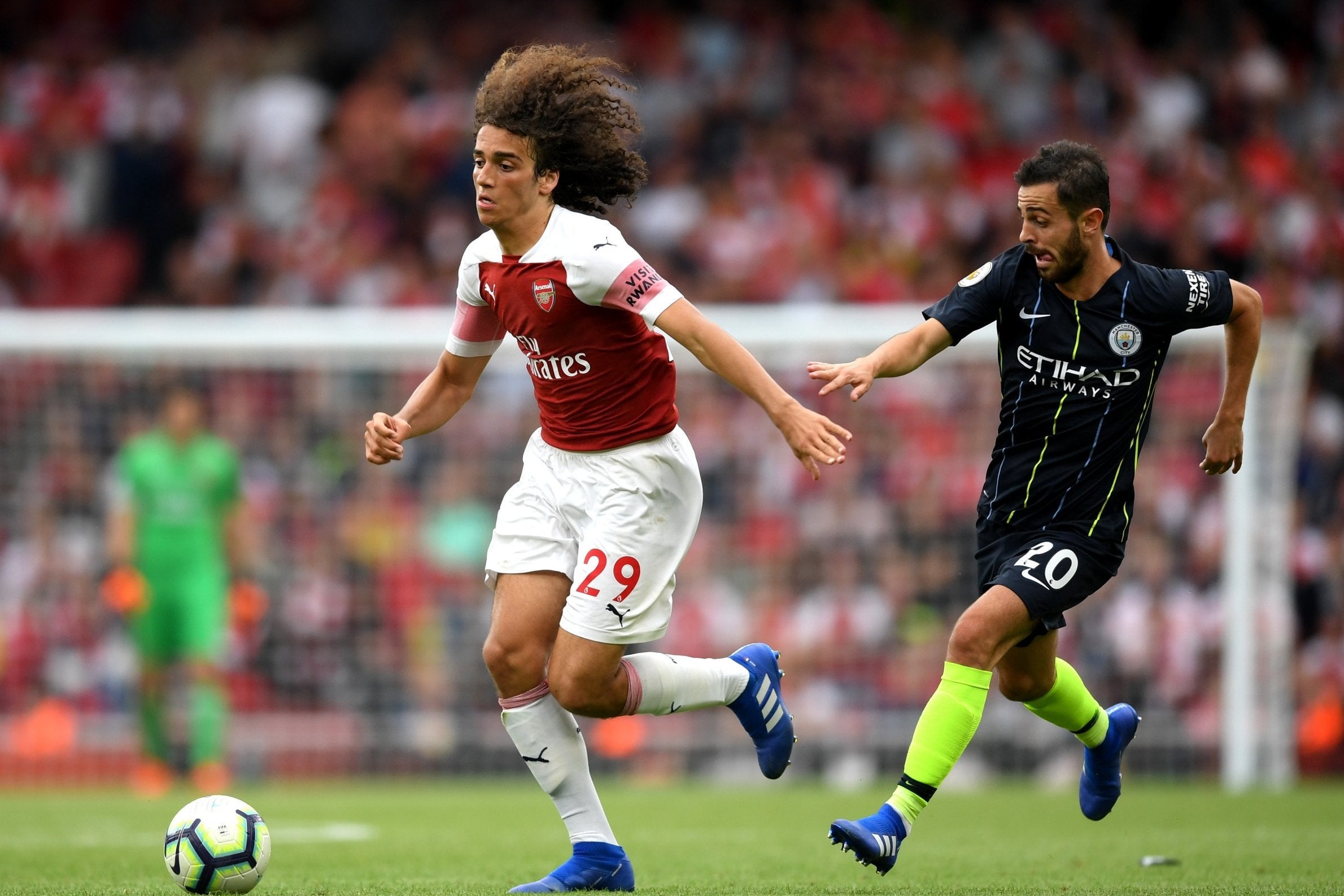 Arsenal’s Joe Willock, Matteo Guendouzi, Reiss Nelson and Eddie Nketiah have all been named along with 76 others.

The vote is now open to the public.