The transfer window may now be in full swing, with Arsenal working hard to bring in new faces before the start of the season, but there is also two others who are hard at work to try and be ready by the time the new campaign comes around.

Holding has been out since the start of December, but resumed light training towards the end of the 2018/19 season

He also had an intense summer of getting up to speed in the hope of accelerating his return.

As for Bellerin, the right-back sustained his ACL injury in January during the 2-0 win over Chelsea.

Both were due to miss six to nine months of action. 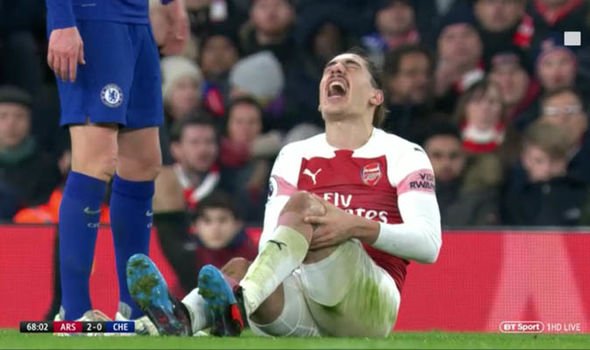 According to the good people over at Physioroom.com there’s no expected return date for either player, although the Evening Standard have reported that Bellerin will miss the start of next season.

Arsenal have though put a video of the full-back doing work in the gym during pre-season.

It was hoped that Holding would return to action earlier than the Spaniard as his injury came a month earlier, but the Daily Mail have reported the best case scenario is that he is back in full-training before the end of the pre-season programme.

The player gave somewhat of an injury update himself, via a documentary on his recovery on the club’s Youtube channel, where he revealed that he hoped to be ready to ‘hit the ground running’ in time for pre-season.

The defender has also recently posting a picture on his Instagram account of him training outside, which is a good sign ahead of the new season.

Furthermore, he could be eased back into the picture should the Gunners sign a centre-back or two before the transfer window shuts amid llinks to William Saliba, Samuel Umtiti and Armando Izzo.

The other two players in the treatment room at Arsenal are Bernd Leno (Thumb/Wrist) and defender Konstantinos Mavropanos who picked up a knock against Burnley on the final day of the Premier League season which caused him to miss the Europa League final. 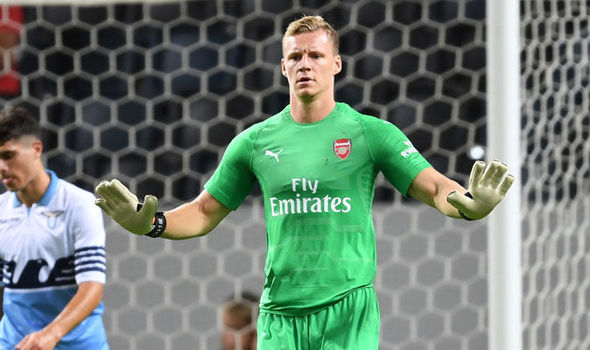 Neither has an expected return date but the Greek defender should be fine for the start of pre-season while it was earlier reported at the beginning of the month that Leno had been carrying his injury for some time and just needs some rest.