Gabriel Martinelli has been training alongside his new team mates as the Arsenal squad begin their pre-season preparations back at London Colney this afternoon.

Martinelli became Arsenal’s first signing of the summer transfer window after completing a £6m move from Ituano last week with the teenager joining the club on a long-term contract.

The 18-year-old emerged as one of the most highly-rared young attackers in Brazilian football since breaking into the Ituano first team in 2017 and he contributed 10 goals and 4 assists last season.

His potential caught the eye of Arsenal scouts and we fought off interest from a number of other top clubs to snap-up the talented attacker so it’s going to be exciting to see how he progresses during his time in north London.

Martinelli has now linked-up with his new team mates for the first time as he was present at London Colney this afternoon when the non-international’s returned to begin pre-season training.

It’s not yet clear whether Martinelli will start life in the U23s or be thrown straight into the first team squad but it looks like he’ll be part of the main group during pre-season so Unai Emery and his coaches can have a close look at him before making a final decision.

Martinelli was joined by highly-rated youngster Buyako Saka in first team training today so neither player was involved in our friendly against Boreham Wood this afternoon.

First team regulars such as Pierre-Emerick Aubameyang, Mesut Ozil, Alexandre Lacazette, Laurent Koscielny, Sead Kolasinac, Nacho Monreal, Shkodran Mustafi and Bernd Leno were all back in training today as they start to prepare for the new season.

Rob Holding was also with the squad at London Colney as he looks to return from a long-term injury while Calum Chambers was among the group after returning from loan at Fulham. 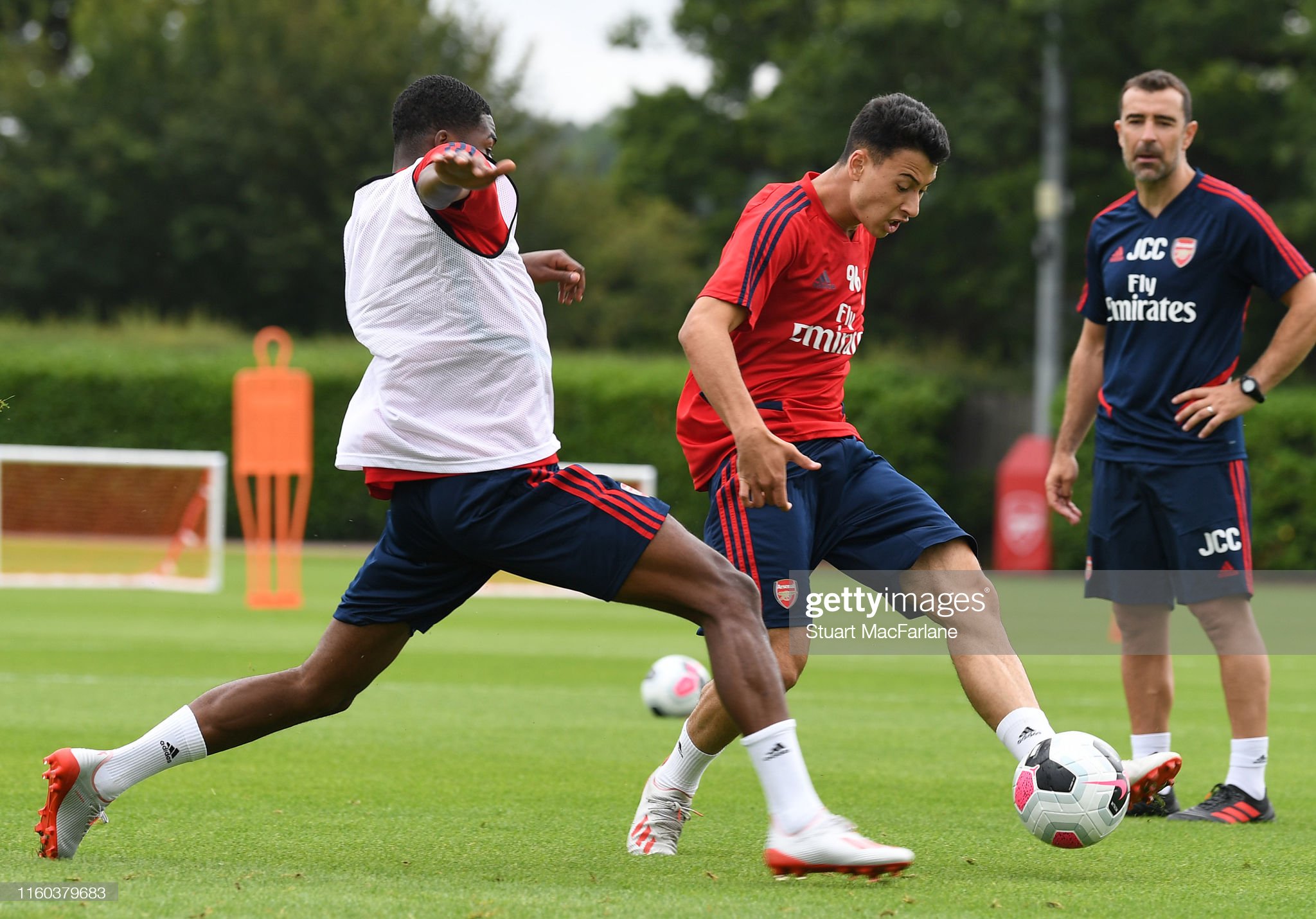 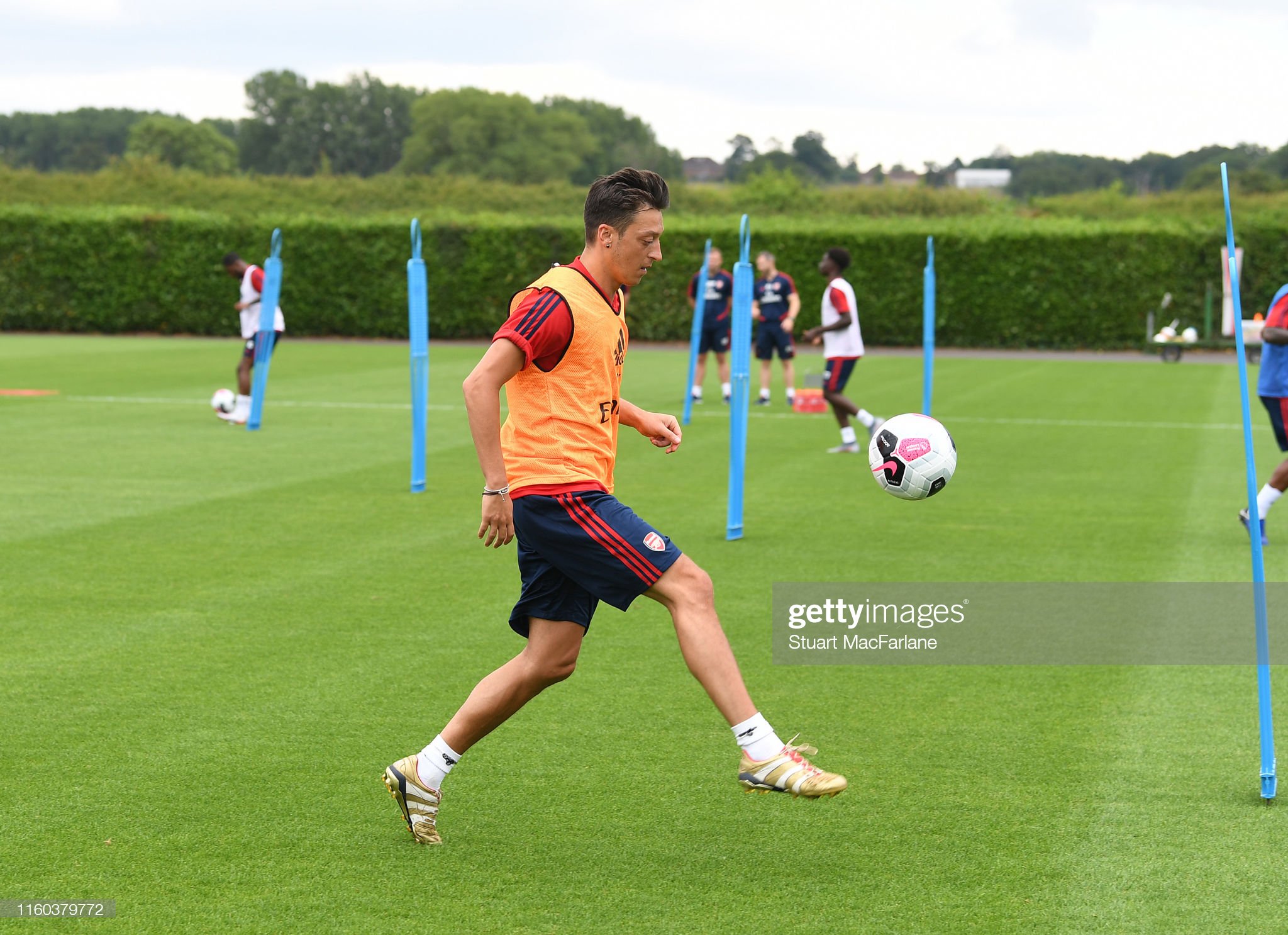 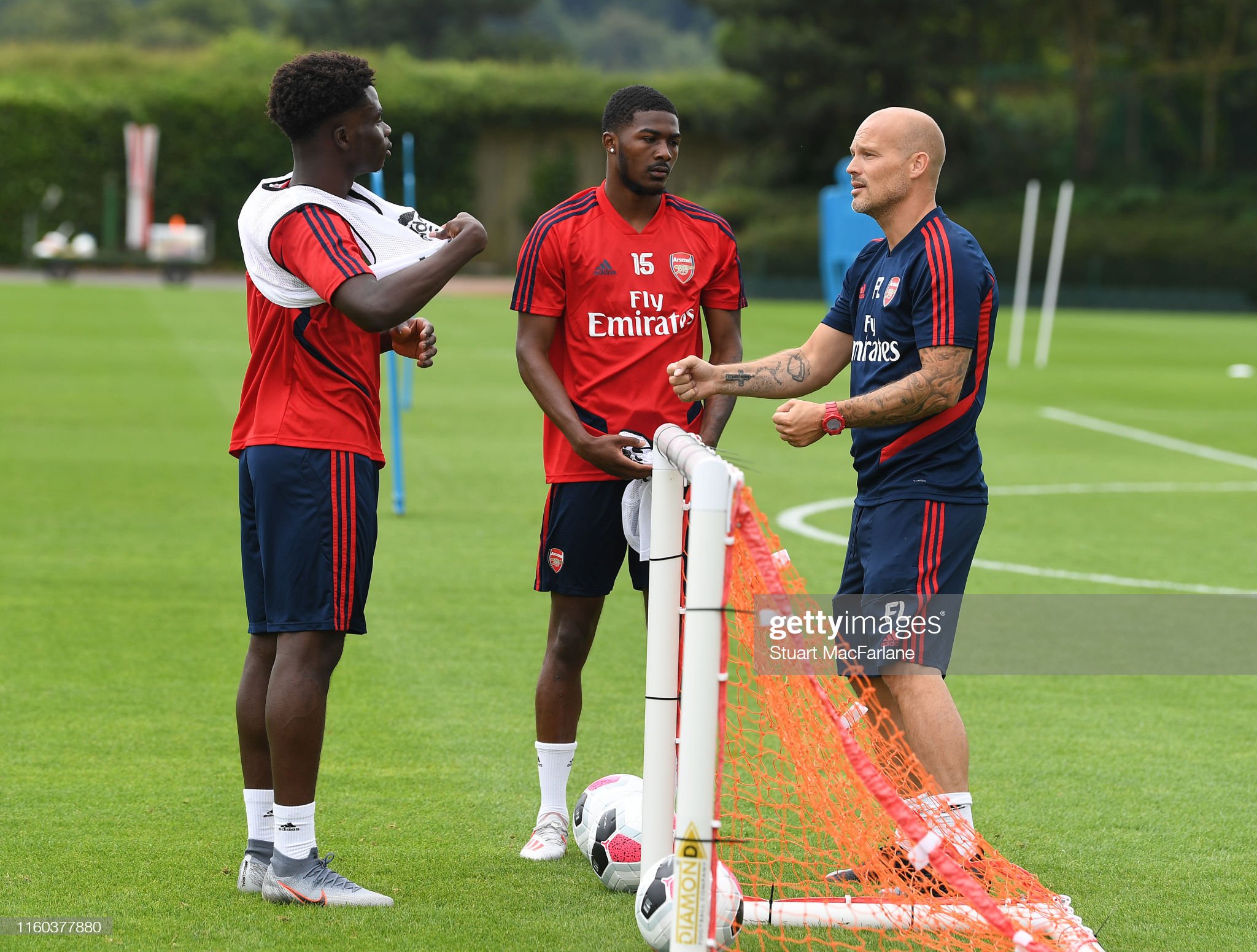 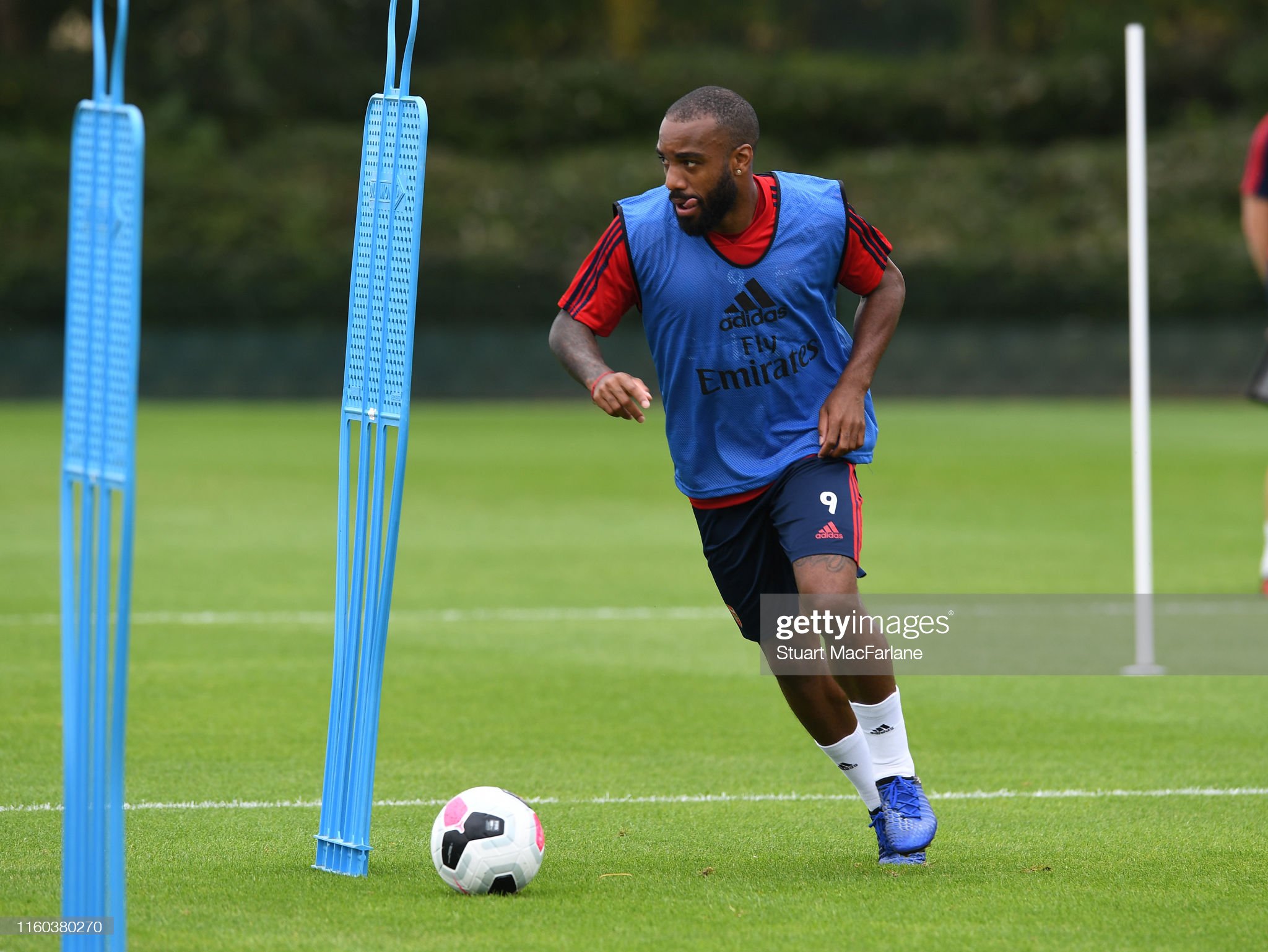 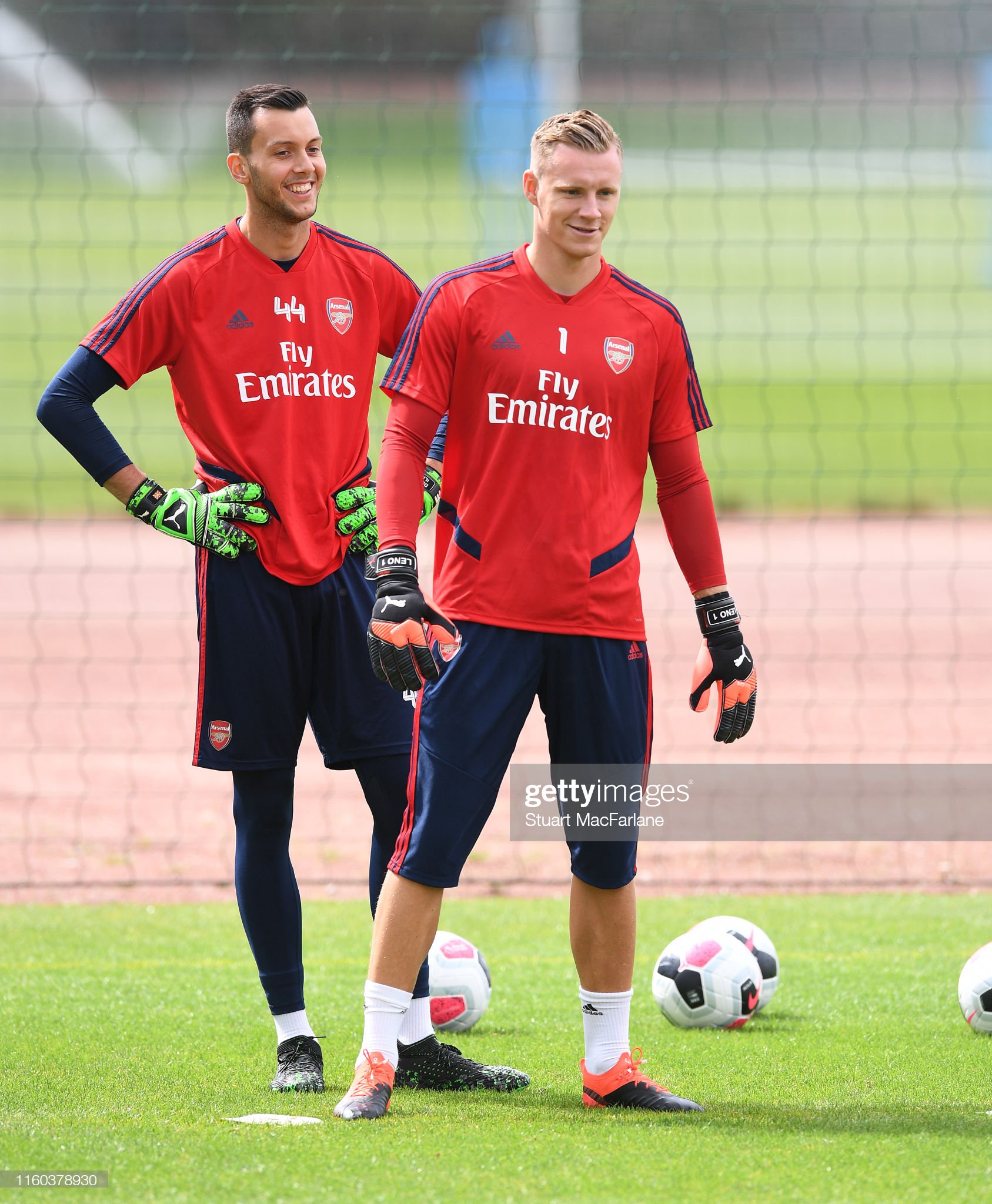 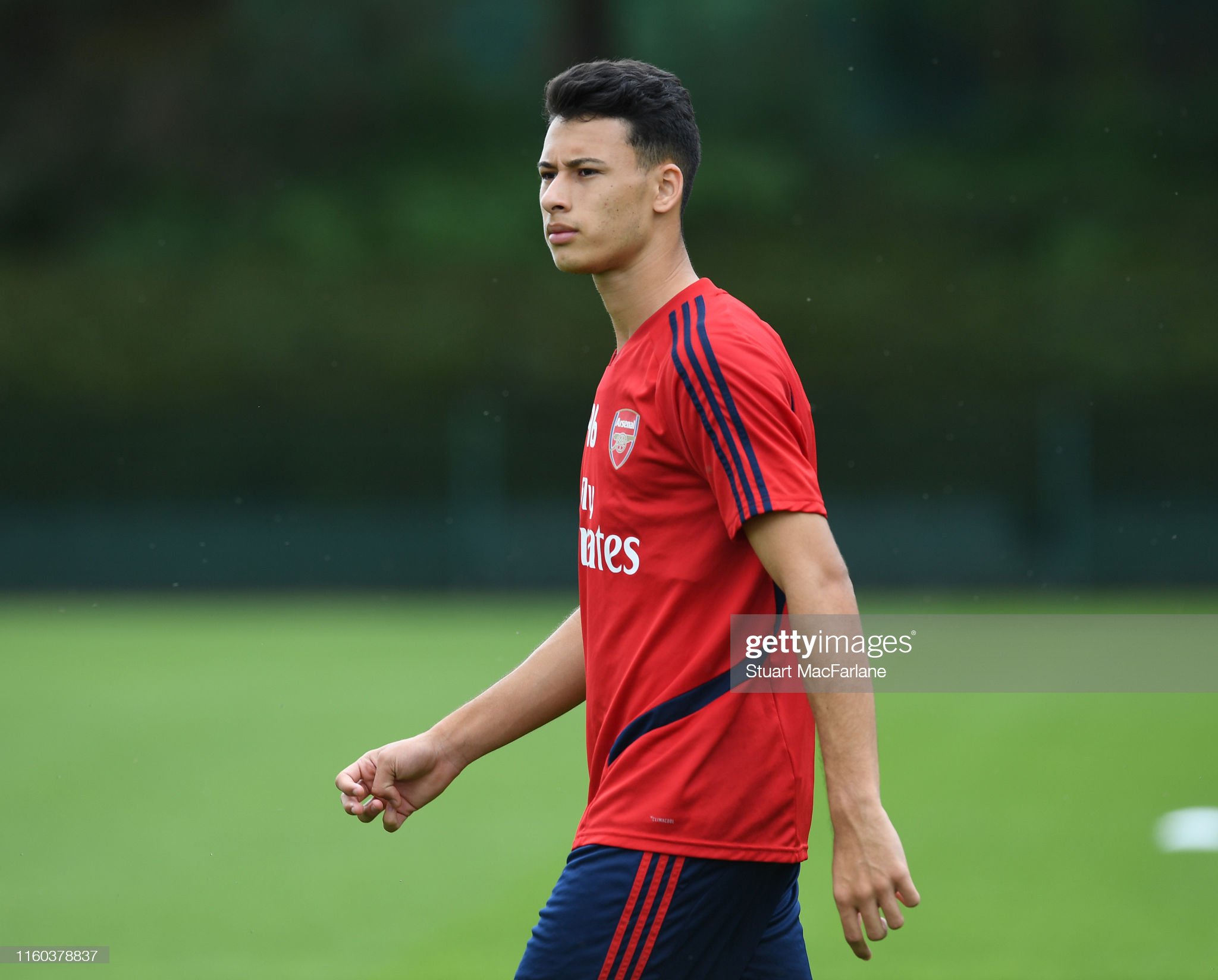 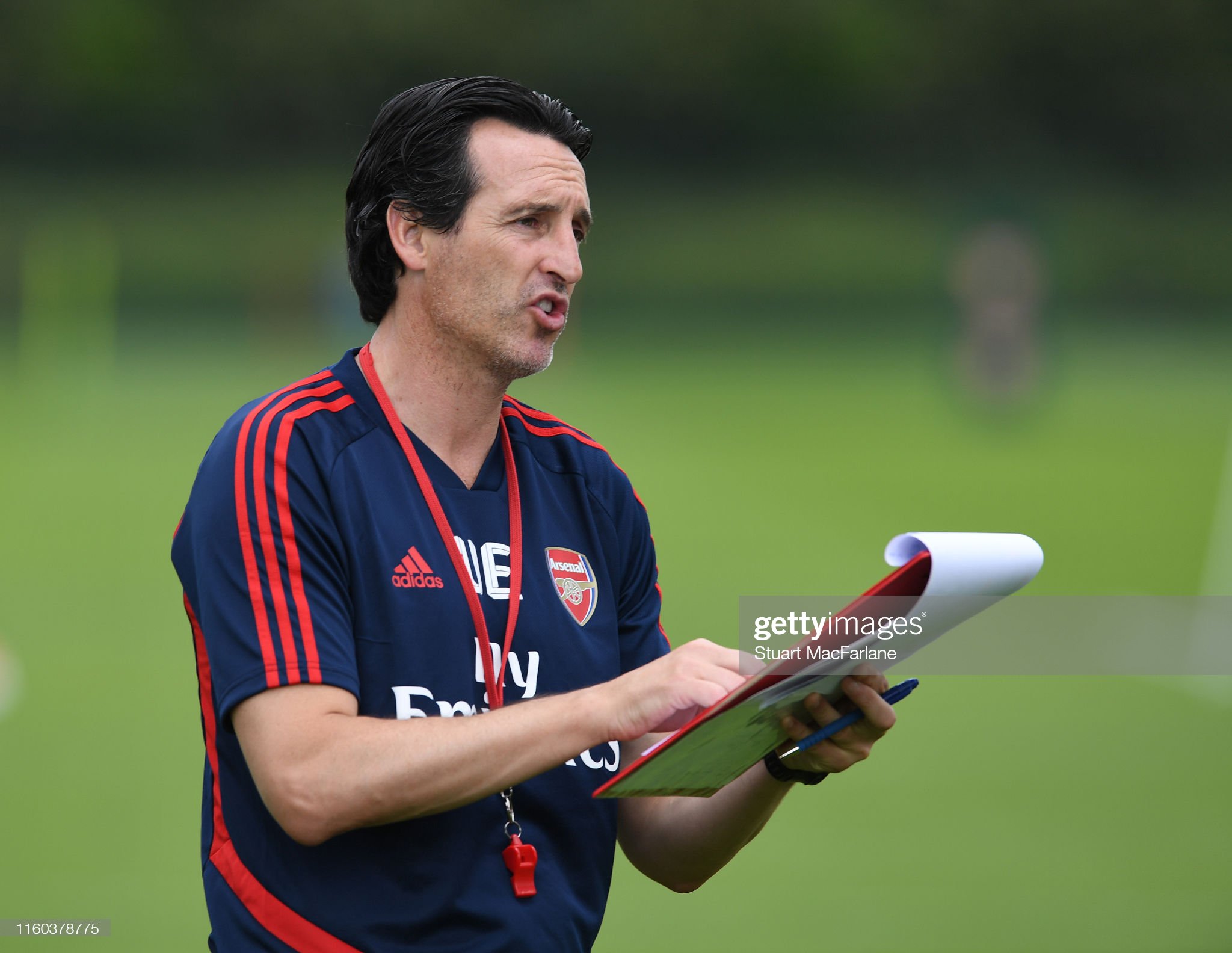